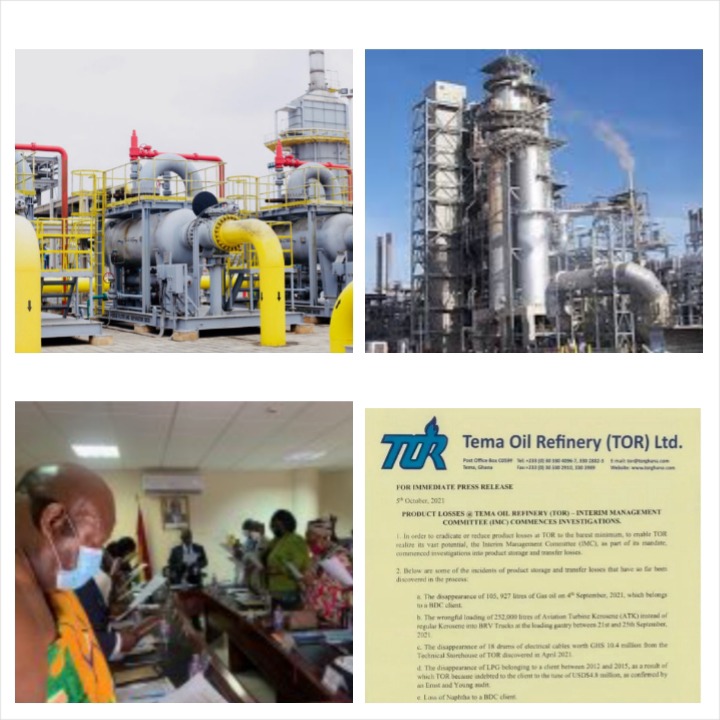 The Interim Management of the Tema Oil Refinery have commenced investigations into the disappearance of some 105,927 liters of fuel belonging to one of its BDC Client. The liters of fuel got missing on September 4, 2021.

According to the Interim Management Committee, (IMC) of the Tema Oil Refinery, "some numbers constituting to the staff who holds various positions of responsibility with respect to the transfer of products have been queried and interdicted, pending the outcome of investigations".

Such action and strict contingency measure was employed as a matter of urgency to eliminate or eradicate and also to minimise the mysterious losses incured at the Tema Oil Refinery.

Such happenings has become a norm in the country as some citizens who happens to work in certain organizations perpetuate unlawful actions to amass wealth at the expense of the development of the country.

Looking at the huge capital outlay that was pumped into the Tema Oil Refinery by the government to render it into a vibrancy position, we continue to have some individuals who could be addressed as position occupants and enemy of services. Such individuals create, loot and share and draws.the nation back. 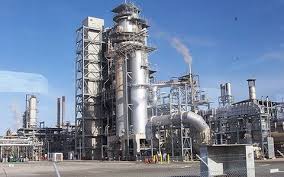 Back to the main issue that had raise eyebrows and attracted the attention of the general public, another statement issued by the Interim Management Committee, IMC on Tuesday 5th October, 2021 emphatically stated clearly that, the Interim Management Committee " as part of its mandate, commenced investigations into product storage and transfer losses".

Per the details and figures accounting to the vast losses, the Interim Management Committee, IMC categorically recorded that there has been a mysterious disappearance of 105,927 litres of fuel which happens to be Gas oil that belongs to a Bulk Distribution Company client last September 2021

Another thing apart from the aforementioned loss of such a gargantuan litres of Gas was that, they mistakenly loaded 252,000 litres of Aviation Turbine Kerosene other than the regular kesrosene into some BRV trucks at the loading gantry point in between the days of 21st and 25th September, 2021.

Again, there had also been issue on the missing of 18 drums of electricity wire cables worth a huge sums of money being GHC 10.4 million from the Technical Storehouse of Country's oil refinery hub in Tema which was brought into the limelight in April 2021.

Furthermore, there had been the disappearance of a Liquefied Petroleum Gas, LPG meant for a client from the years between 2012 to 2015 further aggravating the debt of TOR in another $4.8million confirmed by Ernst and Young audit as well as a loss of Naphtha to a Bulk Distributing Company. 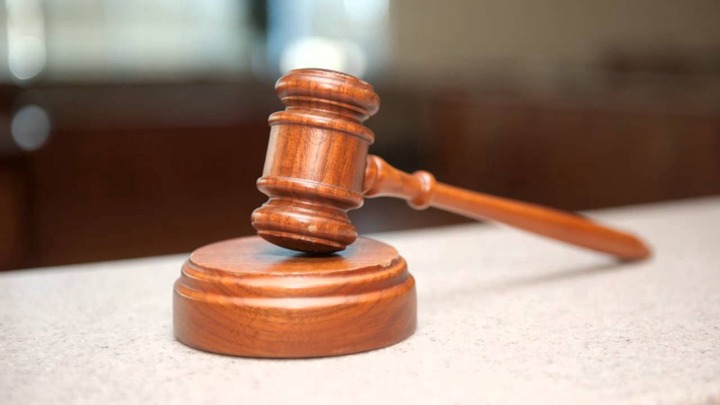 " Anyone cleared in the process will be recalled. from interdiction while any form of liability will be dealt with in accordance with law.".