Not long ago, H.E Nana Addo Dankwa Akuffo-Addo signed an Executive Instrument declassifying portions of Achimota forest as no longer part of the forest reserves. His bold decision has caused Ghanaians to massively react. However, during a discussion on Metro TV, the managing director and editor at the insight newspaper, Kwesi Pratt boldly lambasted the President's action. Nevertheless, he left this message. 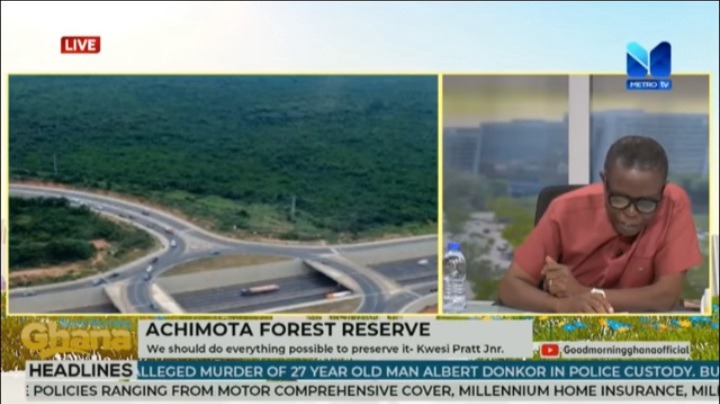 "There were some arguments that some part of the forest which is described as the periphery can be sacrificed. How can that be possible?

In reaction to Jinapor's statemet, Kwesi Pratt hilariously revealed that the English is knocking his head. He again read Jinapor's statement and in his overwhelming reactions, he emphatically said, "What does this mean? Maybe my English teacher was not very useful". 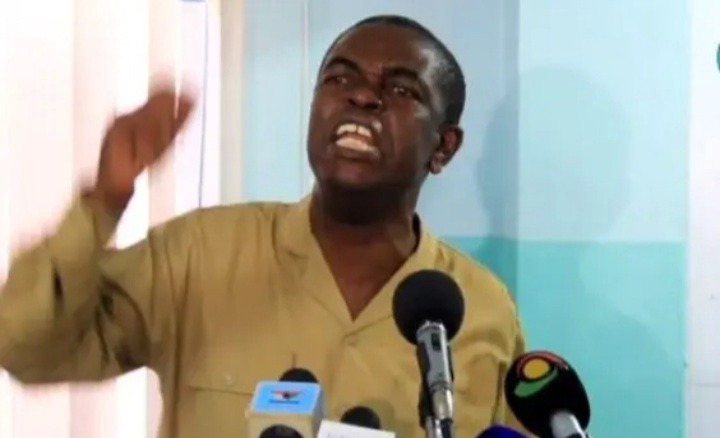 My Heart Bleeds So Much: Massive Reaction As Tilapia Makes A Perfect Description Of The Economy

Check these 5 perfect romantic pickup lines for your crush:

Check Out Why Some Women Pass Out Large Blood Clots During Their Periods?

Too much salt and sugar intake and other 3 factors the causes tooth decay.