By Upperwestmedia.net (self meida writer) | 28 days 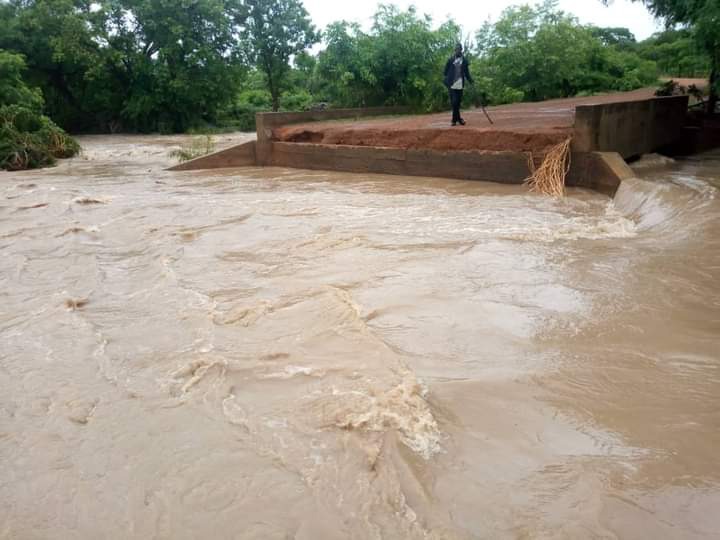 The Kassana Bridge Located in the Sissala East Municipality have been washed away by heavy rains within the week, according to residents, this is the 2nd time in 2 years the development has occured, they stated that it happened twice in 2020 and twice in 2021 within the first quarter.

According to a community development contributor in Tumu by name Ayamga Fatawu Bawa, he stated that:

"We reluctantly looked on as the area gets deteroriating and thus has led to the bridge been washed away for the second time. I reported on it the first time the bridge got detached from the main road in both sides and that was equally the first major task executed by our former MP Raidwan." 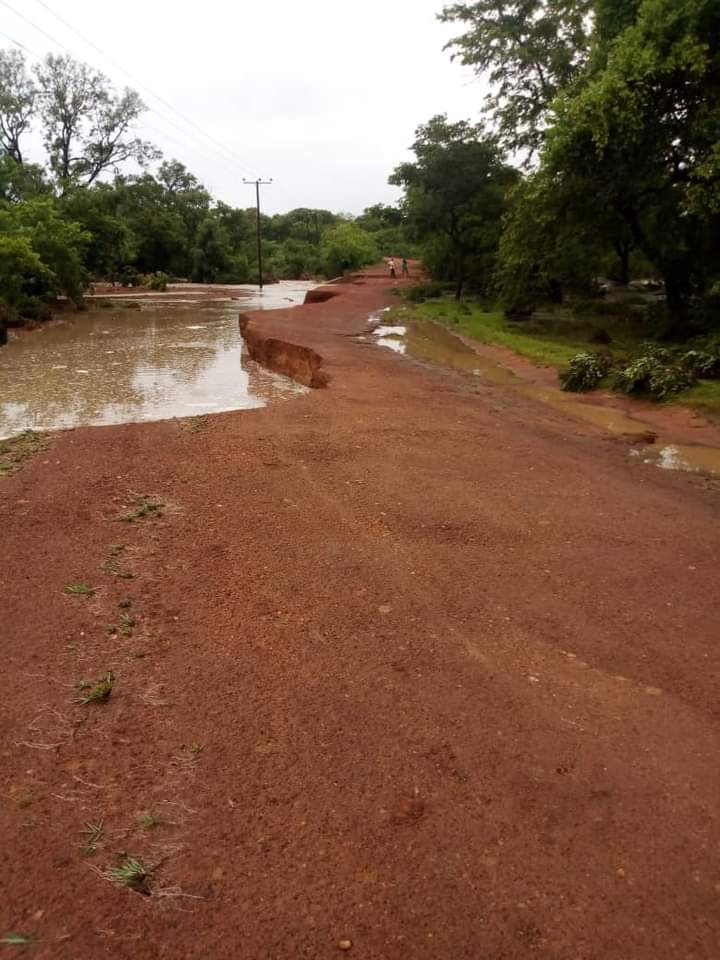 The Minister for Roads and Highways, Mr. Had in 2020 visited the community to assess the magnitude of damage on the road, he assured the community that he will he the issue fixed within 3 months but the fettle has since remained. 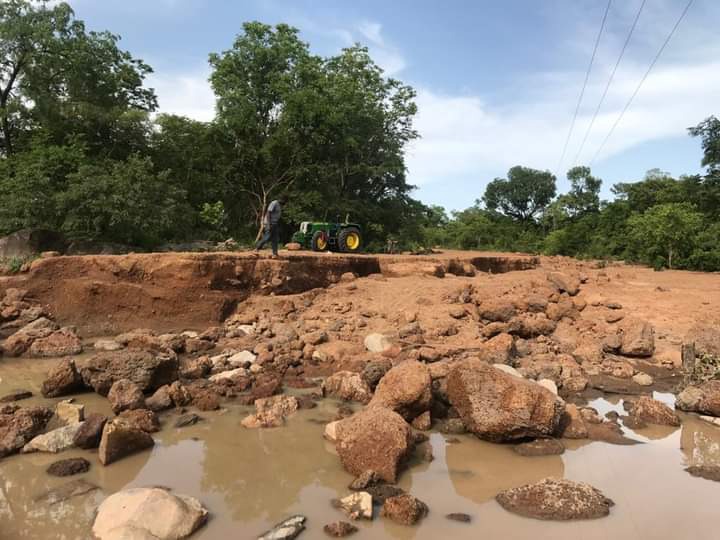 The development has become a major cause for concern to farmers in the Sissala Areas.

According to a community development journalist by name Bashiru Jinapor the bridge was fixed partially in June 2020:

"The road leading to Kassana in the Sissala East municipality have been given a facelift to aid easy transportation in the area, the blockage of the broken bridge was a danger to riders on that road but thank God through the MP Hon. Ridwan Abass Dauda they have been able to secure funding for the completion on the bridge.

NB: All bridges between Nabulo and Duu-East have been washed away by the heavy downpour last season, that stretch of road needs serious attention because people in that area finds it difficult to visit the municipal capital." 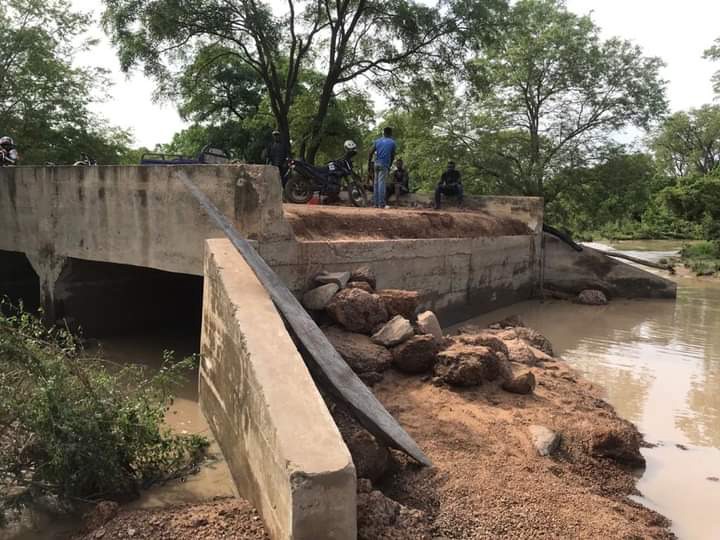 New Development in June 2021, A year After

For the third time between seven years, the second bridge on the road to Kassana has been washed off again leaving scores of farmers stranded. And businesses are affected to whiles it has become difficult too cross from both sides. Farmers and tractor owners have abandoned their day’s activities as some stayed on watching the washed of road in shock and have appealed for immediate intervention from the government. The steel bridge is also threatened by high volumes of water and road users must have to take caution from now on.

Some residents have reacted to the development and how it has affected their activities.

"Today I couldn't go to farm to sow my maize."

"So which bridge did the roads and highways minister promised to fix within 3 months last year when a similar situation occurred? The only region not linked by asphalt or tarred...yet people are ignorantly fighting and insulting those with divergent views. CAN WE JUST GIVE THESE TALKATIVE POLITICIANS SOME CONDITIONS, WRITTEN AND SIGNED BEFORE ELECTIONS?"

A road contractor working in the Sissala east district Fuzak was supposed to be on site to begin work on the Kassana Bridge as assurance was given that the machines to be used will arrive in July, 2017 . The then Member of Parliament Hon. Ridwan Abass Dauda and the DCE Karim Nanyua together with the contractor toured the site to assess the Kassana Bridge for work to begin. It was an initiative from the Member of Parliament who lobbied from the ministry of Road and high ways for refilling of the bridge with gravel and reshaping of some parts of the road. Hon. Abass Ridwan Dauda, the MP by then stated that money doesn’t do everything, so therefore the contractor will offer services from instructions by the ministry except for 3 drums of fuel that would be provided by the assembly for the purpose of the work. The MP recounted that farmers, teachers and other road users do get stranded whiles using the road; some farmers could not transport farm inputs due to the nature of the bridge and stated that when the work is done by a weeks’ time it will ease difficulties that farmers and the over thousand inhabitants go through. The two were witnessed when some teachers were returning from school and have to push their vehicles and motorcycle through running waters to cross over. The DCE Hon. Karim assured affected communities the bridge will soon be fixed and therefore they should exercise patience a bit. In the year 2017, heavy water coming from Burkina faso spilled and overflowing streams and bridges that washed away sides of the concrete bridge linking Kassana Tanvielli enclave of the Sissala east district.