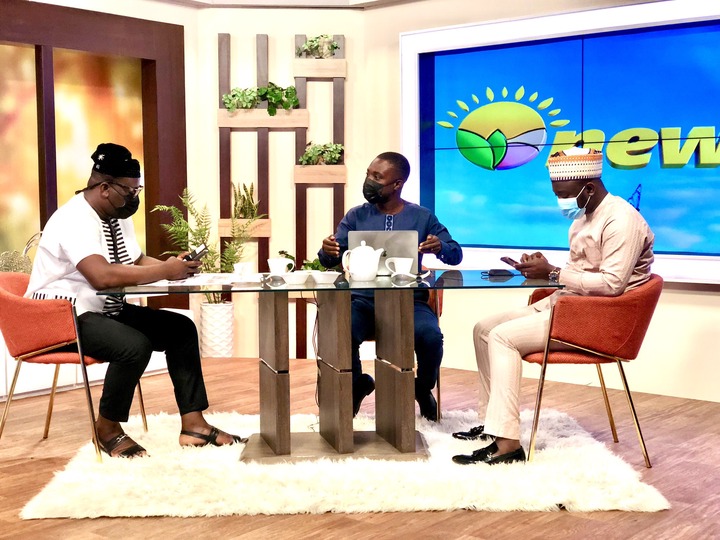 News broke yesterday that some major economic institutions like Moody Investor services and Fitch had downgraded Ghana’s economic status. This comes after the World Bank had warned the country that she will find it difficult securing loans this year. The status of the country was left at B negative and indications are that the country is going to have a torrid ride this year.

The Finance Ministry under Hon. Ken Ofori Atta have also rebutted by saying that the grading was not entirely true. They raised arguments to say that though the economy is struggling there are signs that it will soon rise again. On TV3’s The Big Issue, today, Tuesday, January 18, 2022, Johnnie Hughes queried his guests of Alhassan Suhuyini, MP for Tamale North and Dennis Miracles Aboagye about this downgrade of Ghana’s ratings.

Suhuyini insisted that the NPP were bequeathed with many investments by the past NDC government. According to Dennis Aboagye, it was untrue to say that the New Patriotic Party inherited massive funds from the John Mahama led opposition National Democratic Congress. Dennis noted that the NPP picked the country from a bad state and is gradually moving the country to a better place. He cited a number of investments in health, education, private sectors, agriculture and many more and alluded that no government has done better than the NPP. 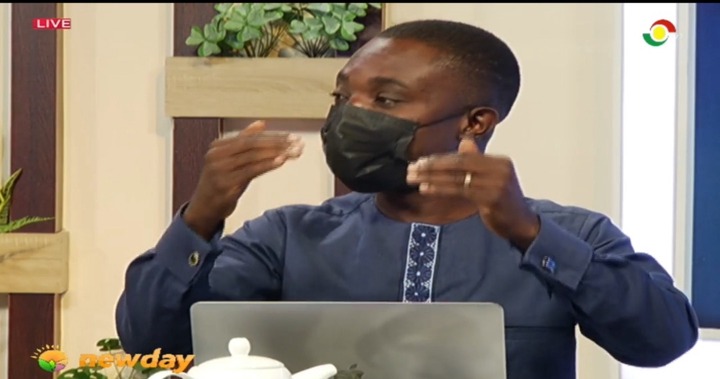 When Johnnie queried him as to why it has been 5 years and still the country’s economy is still wobbling, Dennis noted that the losses inherited from the erstwhile NDC government was too much and asked for more time to solve the country’s many problems. He alluded the current downgrade ratings to the previous government and said if the government had done its job well things would have been better. Johnnie further probed as to when the job will be done, Dennis replied that they will solve the country’s problems by November 2024.