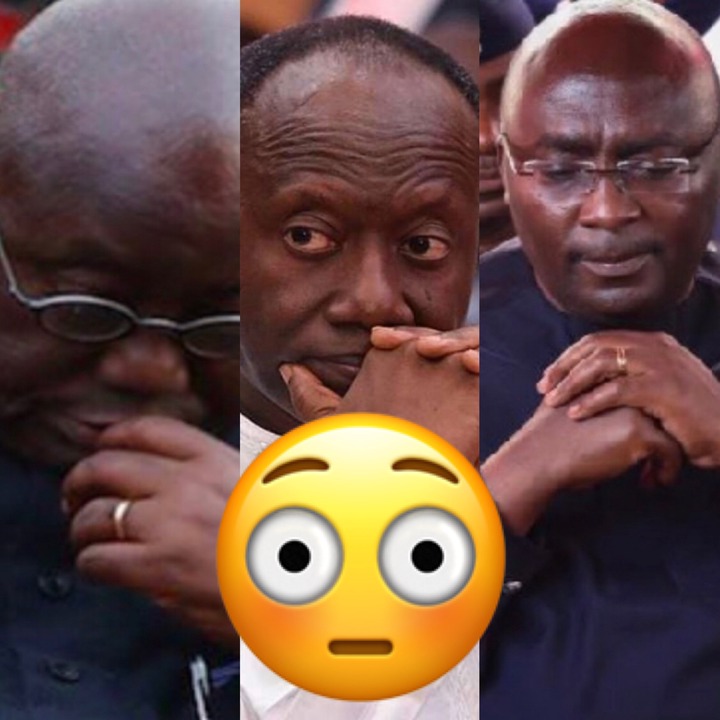 The International Monetary Fund has recently done the unexpected after finally taking the privilege to finally ‘spit out’ the bitter truth about the current economic debt saga in the country under President Akufo Addo’s administration.

After a one-week observation and concluding initial engagements in Ghana, the International Monetary Fund (IMF) team revealed that, the Covid pandemic has undoubtedly seen a worsening of the country’s fiscal and debt situation.

This simply implies that, the debt rate of Ghana under President Akufo Addo has worsened over the years and it would take a huge turn for IMF to bail Ghana out of its current economic struggles.

Below is a look at some of the comments that came through after the IMF team finally spit out the bitter truth about the economic debt saga in the country under Akufo Addo administration. 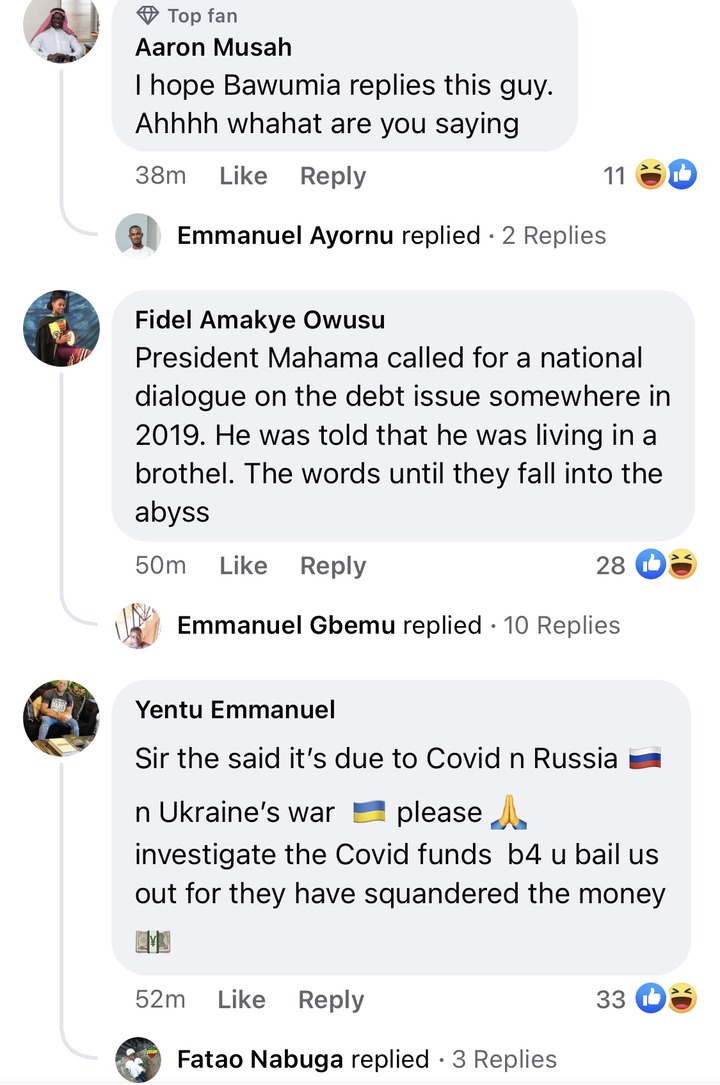 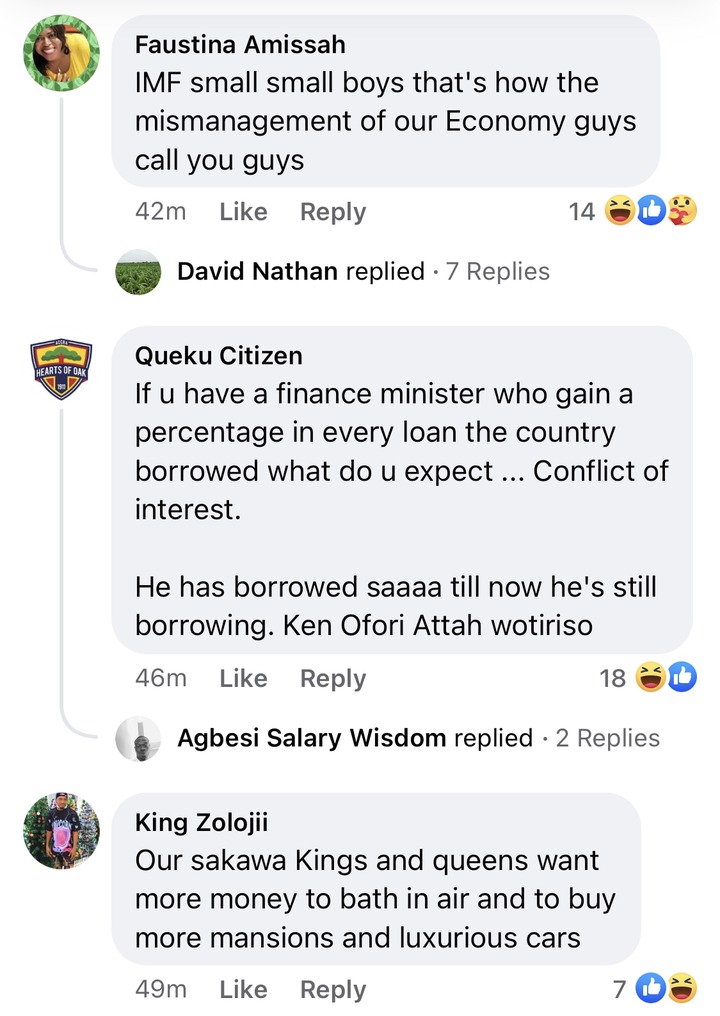 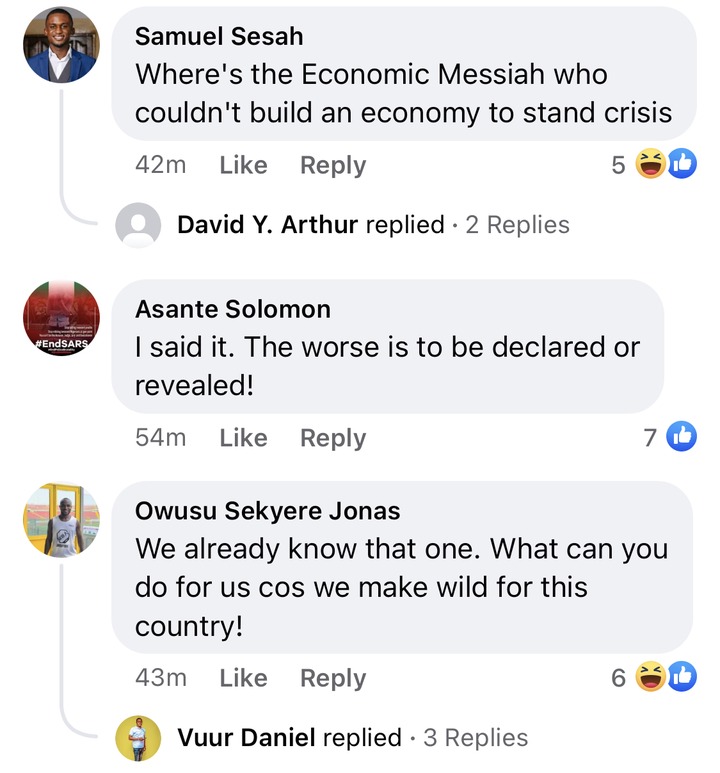 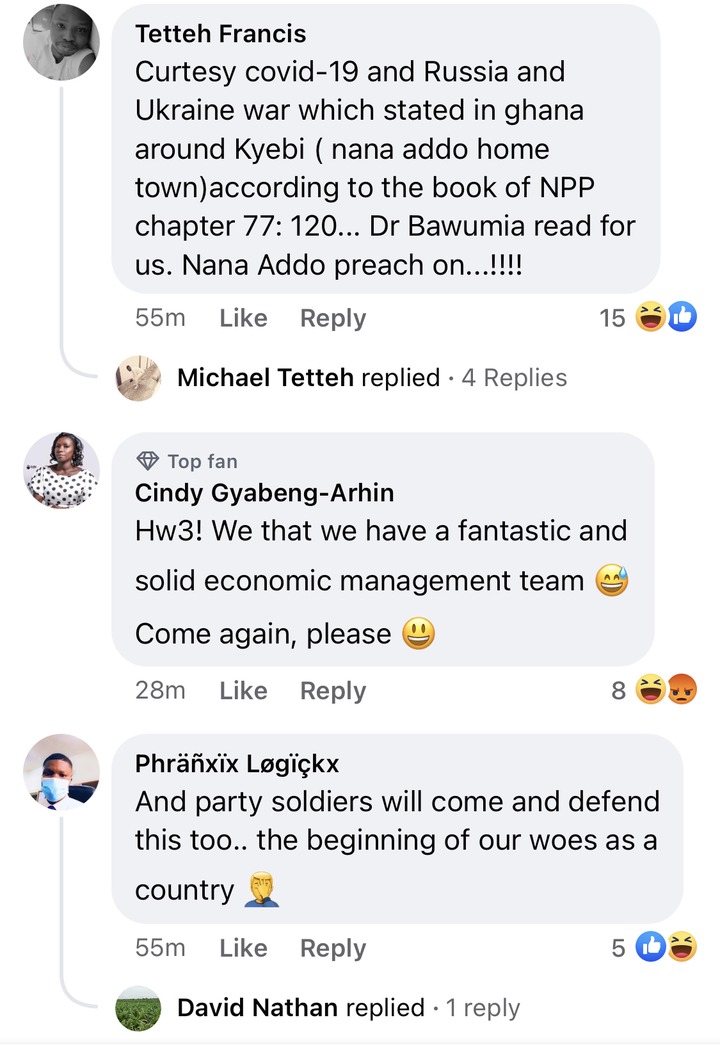 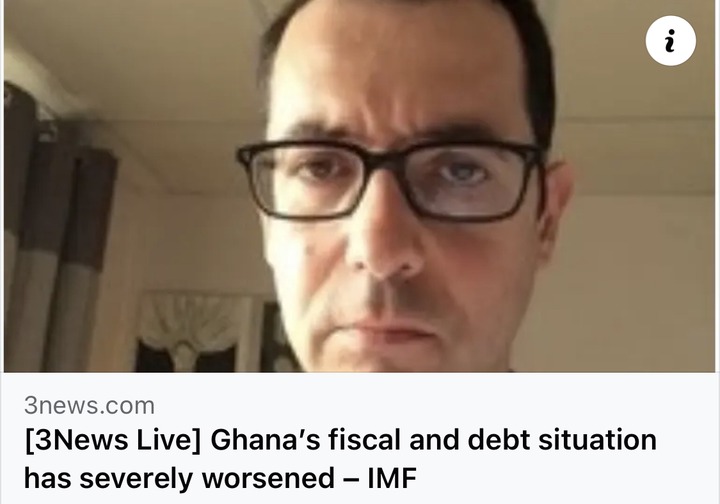 Do you think that Dr. Mahmoud Bawumia should be blamed for the current economic crisis under the Akufo Addo government as highlighted by some Ghanaians aside urging the President to sack the Finance Minister, Ken Ofori Atta even though most individuals claimed otherwise?

Do you think that IMF will eventually bail Ghana out of economic hardship considering their recent conclusion about the debt rate under the Akufo Addo government even though the economic management team led by Bawumia claims otherwise?

What are your thoughts on the recent unexpected reveal by the IMF about the Akufo Addo-Bawumia-led administration over the economic crisis in the country that has caused massive reactions online even though most individuals stated otherwise?

4 Tricks To Make A Woman Addicted To You