The 2nd richest man in the world, Ellon Musk is from South Africa

By Easynetlife.com (self meida writer) | 23 days 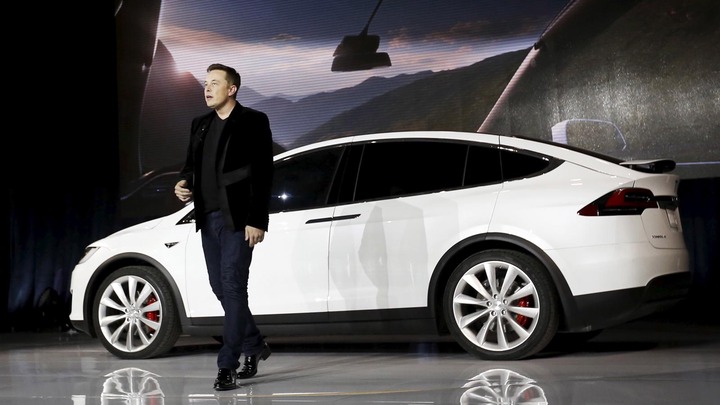 Wealth and power move hand in hand. Some people believe in folding their arms and doing nothing extraordinary. Some men too have made it their business to shake the world with mighty things.

Elon Musk is popular known as a business magnate, designer, and engineer. He is a great founder, CEO, CTO, and major chief designer of SpaceX. He is also an investor, CEO, and product architect of Tesla, Inc. 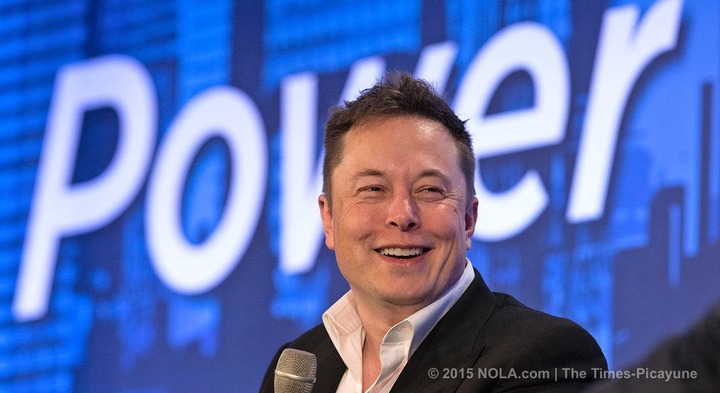 Again, he is the co-founder of Neuralink; The boring company, co-founder and initial co-chairman of OpenAI (artificial intelligence)

According to research, his net worth amounted to 157.4 billion US dollars in the year 2021 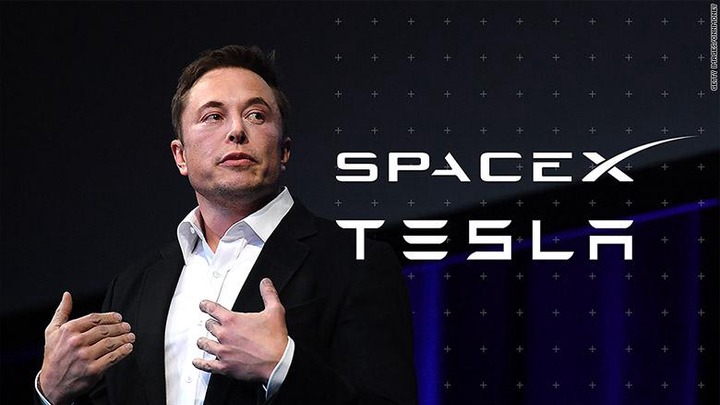 Ellon is married to Talulah Riley in 2013.

He attended the University of Pennsylvania in the year 1991 to 1997.

Upon various estimations Ellon was believed to have an IQ of about 155 based on an apptitude test. Reporters say the exact figure is not known yet. 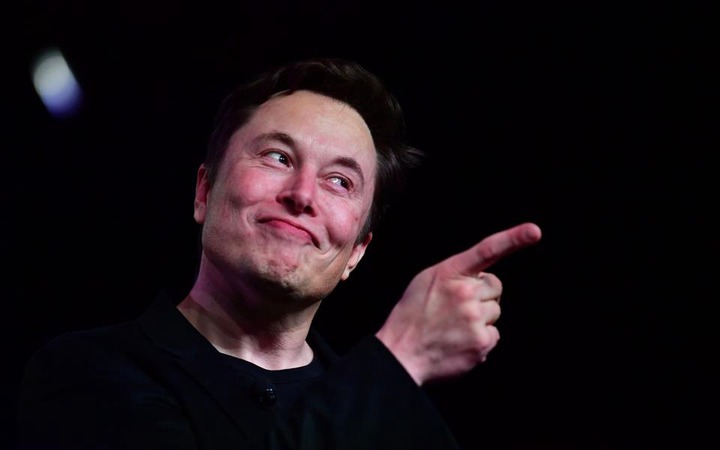 the actual source of his $188.5 billion net worth happed due to his large stakes in them. Due to the massive increase in his stock he was considered as the highest paid worker in 2021. 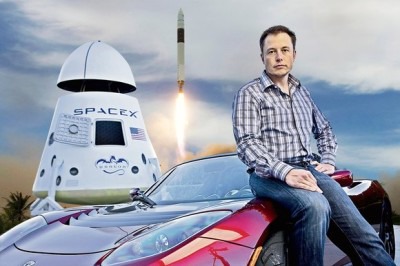 Over the past years, Ellon has been able to add $158 billion to his income, that is nearly $432 million per day.7 and that is a huge sum of money.

These money is acquired through his serious inventions. Ellon is also recognized as one of the most talented and ambitious men in the world who makes life so simple and easier through his inventions. 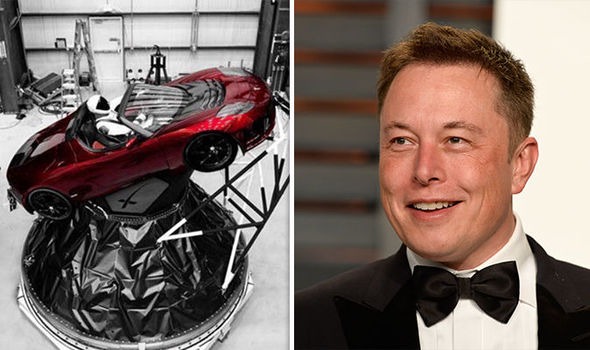 Content created and supplied by: Easynetlife.com (via Opera News )