The government has begun speaking with the IMF. In light of current economic situation

Negotiations on a potential program to support Ghana's domestic economic policies will be started today by representatives of the International Monetary Fund (IMF). 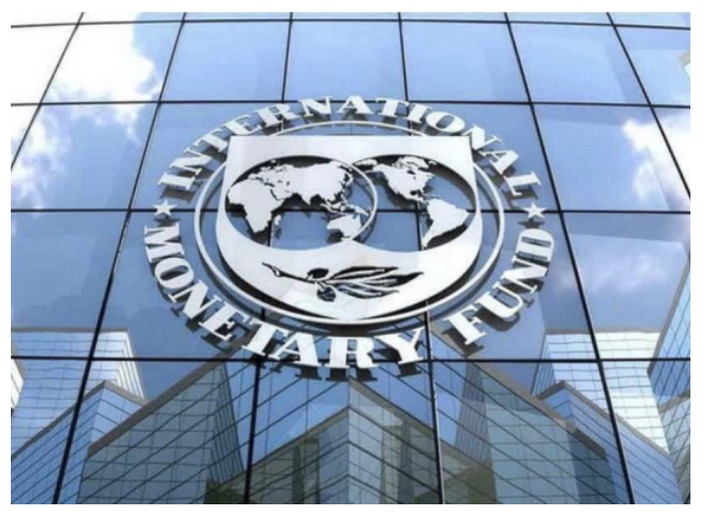 From July 6 to July 13, the IMF team, which is comprised of Carlo Sdralevich, the Mission Chief for Ghana, will meet in person with the Presidency, Economic Management, and the Finance Ministry.

Following months of declaring it would not seek a bailout despite dire economic conditions, the government this week indicated its intention to seek assistance from the Fund.IMF financing will be used to help Ghana's balance of payments (to shore up the international reserves).

To ensure that, in addition to the IMF's resources, the government can continue to support its developmental goals independently, the government is committed to ensuring the smooth operationalization of all taxes, including the e-levy. This will also increase the tax-to-GDP ratio to the peer range of 16 percent to 18 percent.

The government will probably be encouraged by an IMF-backed initiative to look into the issues preventing the e-levy from being successful by offering technical assistance when needed and coming up with solutions.After a number of engagements, it's anticipated that the bailout program's specifics and its conditions would be made public.

There have been conflicting reactions to the government's decision to apply for financial assistance from the Fund, despite claims to the contrary from some, particularly National Democratic Congress (NDC) members.

Some have also expressed concern about what the decision would mean for social programs and jobs in the public sector, with organized labor opposing the choice.

There are already increasing calls for President Akufo-Addo to fire Finance Minister Ken Ofori-Atta and choose someone else to oversee the IMF negotiations.

In a Facebook post, former president John Mahama said that Mr. Ofori-Atta had already lost his credibility as a result of having presided over "the tragic collapse of the economy."

The Finance Minister shouldn't be included in the group of negotiators asking the International Monetary Fund (IMF) for financial assistance, he stressed.

However, government representatives have denied these requests, claiming that the Minister and other government appointees are more in need of help and assistance.

In response to former president Mahama's demand that Ken Ofori-Atta be dismissed, Gabby Otchere-Darko, a prominent figure in the New Patriotic Party, stated that the Minister has demonstrated ingenuity and innovation in his management of the economy.