By Winnerwriter (self media writer) | 9 days ago

At this juncture, let us assume that the fight and campaign against corruption that has been championed by civil society groups have failed and it is much ado about nothing. The canker which has been the bane of African Development still thrives on despite its glaring effect and it is mostly perpetrated by individuals who are deemed incorruptible.

How on earth does an Executive Director of a state institution spend a whopping GHc175,00O to organize a breakfast meeting with the sole purpose of deliberating on tertiary accommodation challenges? This is definitely out of character for a leader who is entrusted to manage efficiently the affairs of an institution. 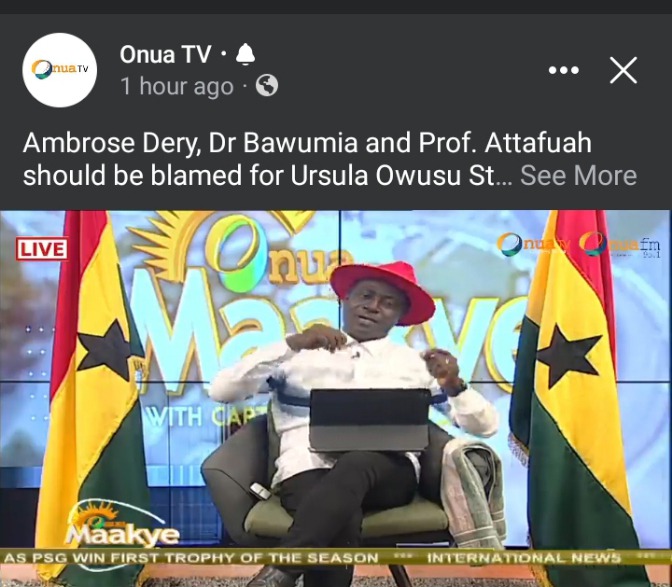 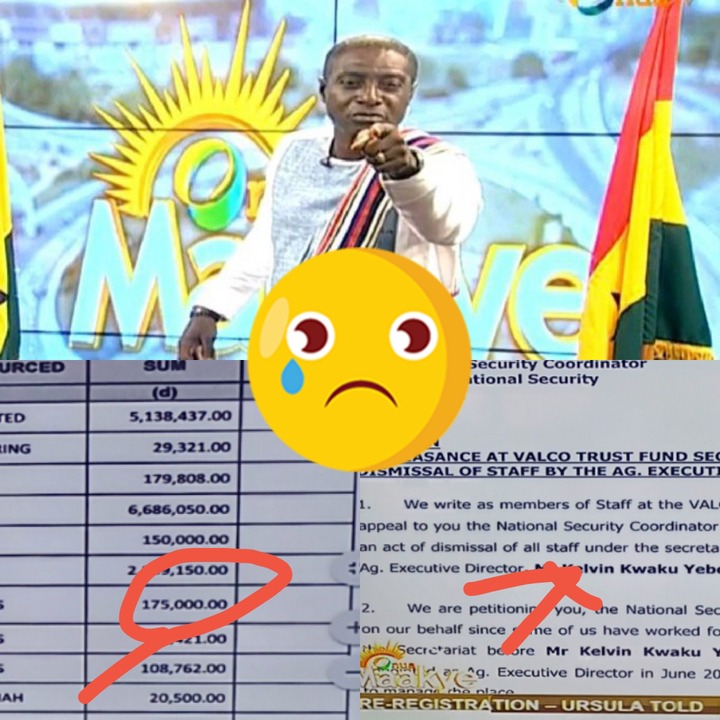 Captain Smart has yet again released a petition by some staff who have been allegedly dismissed by the Executive Director known as Mr. Kelvin Kwaku Yeboah. They claimed that their boss has indulged in corrupt practices by solely awarding contracts to his cronies which are inflated and the amounts involved are extremely huge. 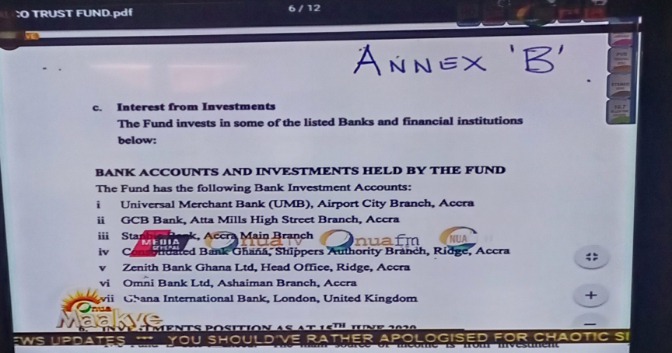 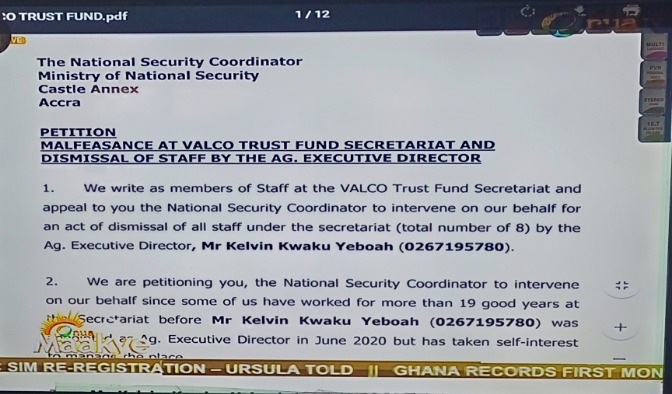 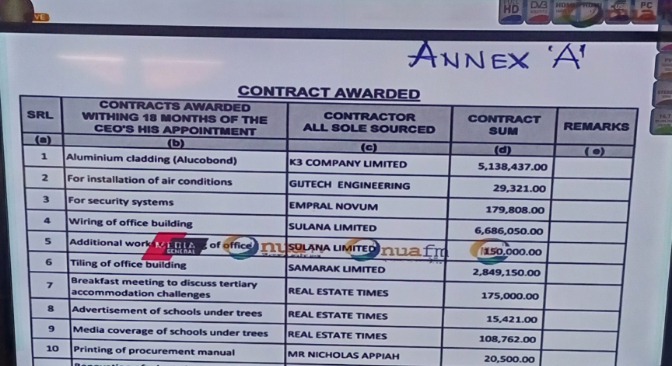 The morning show host who was baffled by the deeds of the executive director posited that the National Investigation Bureau has captured him to assist with investigations however the monies had already been paid to the various companies. He showed the documents on Tv to buttress the veracity of his finding.

The Elections Will Tell: Where Is The Economist Who Set 177 Questions?; New Inflation Stirs Reactions

‘Blame’ Mahama For This – Ghanaians React Massively As Ghana’s Inflation Hits 31.7% For July

“We Didn’t Want to Lose For The Second Time” - Hamza