What Happened When You And The NDC Prayed For The Cedi To Stabilise? – Nana Queries Randy Abbey

Randy Abbey today, Friday, November 5, 2021 engaged Nana Akomea on his perspective on the digitalization lectures presented by Vice President Dr. Bawumia. The duo were joined by Okudzeto Ablakwa, MP for North Tongu in the discussion. According to Randy Abbey, though Bawumia exhibited great insights in what he presented, the more pressing issues on the economy leaves much to be desired.

He explained that fuel prices had gone up and the living standards was shooting and according to Randy Abbey this was problematic for the ordinary Ghanaian. Randy played the video of Dr. Bawumia saying that he had arrested the falling cedi and handed the key to the IGP. Randy wondered what had happened to the arrest since the cedi was still falling.

This apparently displeased Nana Akomea who also said that the NDC did worse in their time and caused the cedi to fall drastically. According to him, Randy Abbey and a number of NDC people went and prayed and yet they prayers failed. He noted that Randy Abbey was part of those who fervently prayed and yet the cedi kept falling. He explained that Randy couldn’t now turn around and blame Bawumia. 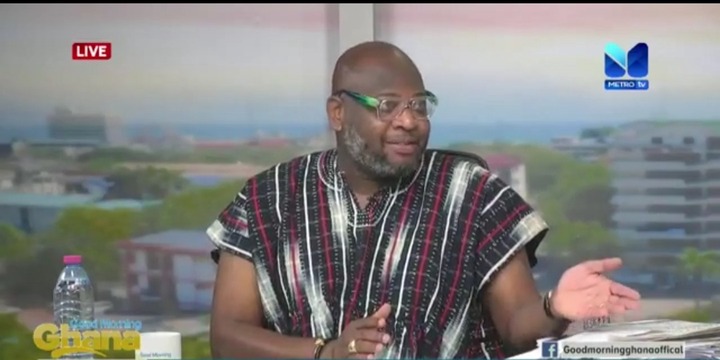 The question on what happened to his prayers and that of others during the NDC government took Randy by surprise and he took some time to respond. He explained that it was a different scenario altogether and insisted that Bawumia has to focus more on building the economy and improving the lives of Ghanaians