U/W: Maize Farmer threaten not to Supply to Markets 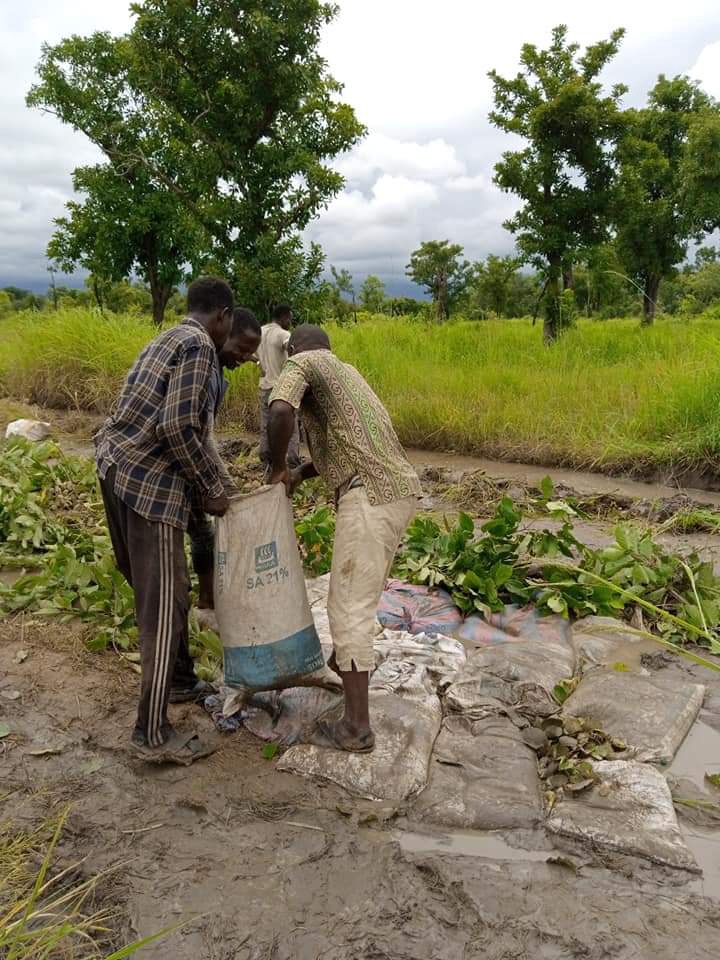 Some Maize farmers in a section of Sissala East Municipality have threatened not to supply maize to various markets in the Upper West Region and Ghana at large if their roads are not fixed. Expressing their displeasure with the neglect they face, some residents directed the blame to the Roads minister Mr. Amoako Atta and the Member of Parliament, Mr. Amidu Chinnia who has promised to assist in getting their concerns addressed, it can be recalled that the Sissala Enclave were left out during the award of farm road contracts favoring Wa West, Nadowli-Kaleo and other Municipal Districts such as Wa Central. Residents of Tumu had to go on demonstration before the Agric and road ministers came into the picture. 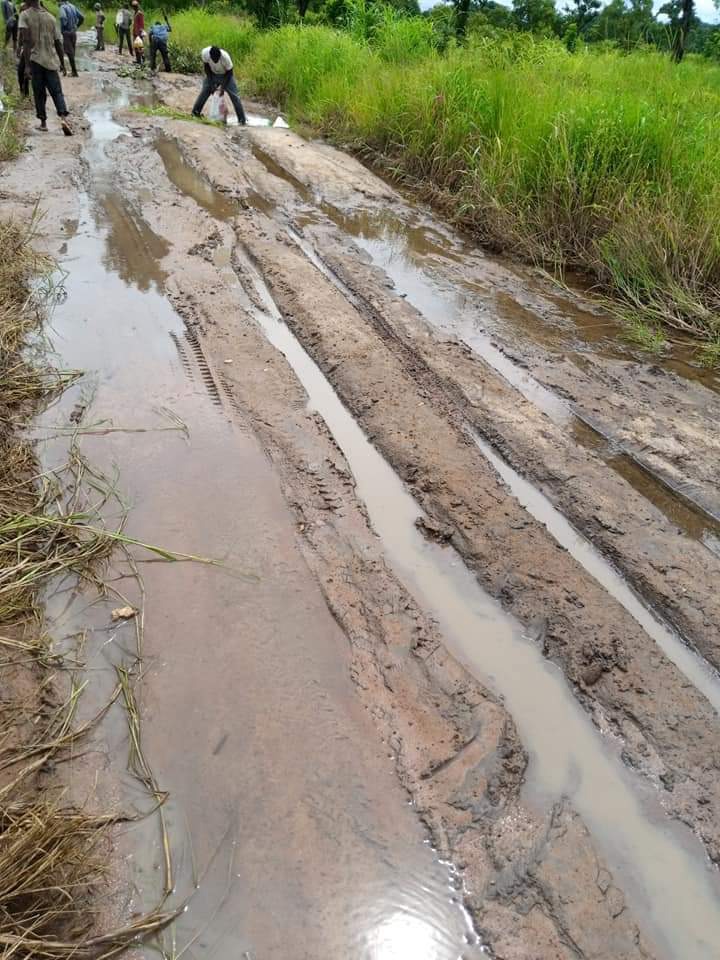 Today the people of Sentie in Sissala East came out in their numbers to work on Sentie-sakalu road which has been so bad for motorist for a long time now and the situation has escalated to worst because of the everyday rains we have been witnessing since at beginning of the month. I thank all the people who came out to work because that is our own way to help ourselves and the community since the help we so much anticipate from governments don't really come. 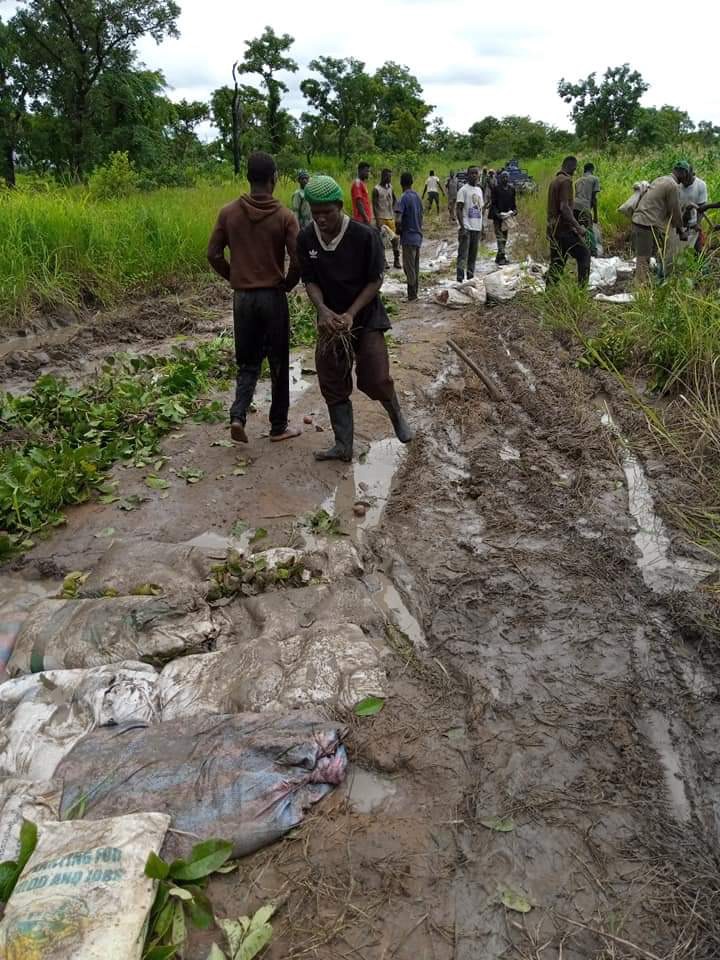 Sentie Sakalu road, one of the heavy producing area for maize and other food crops yet their roads are nothing to write home about. 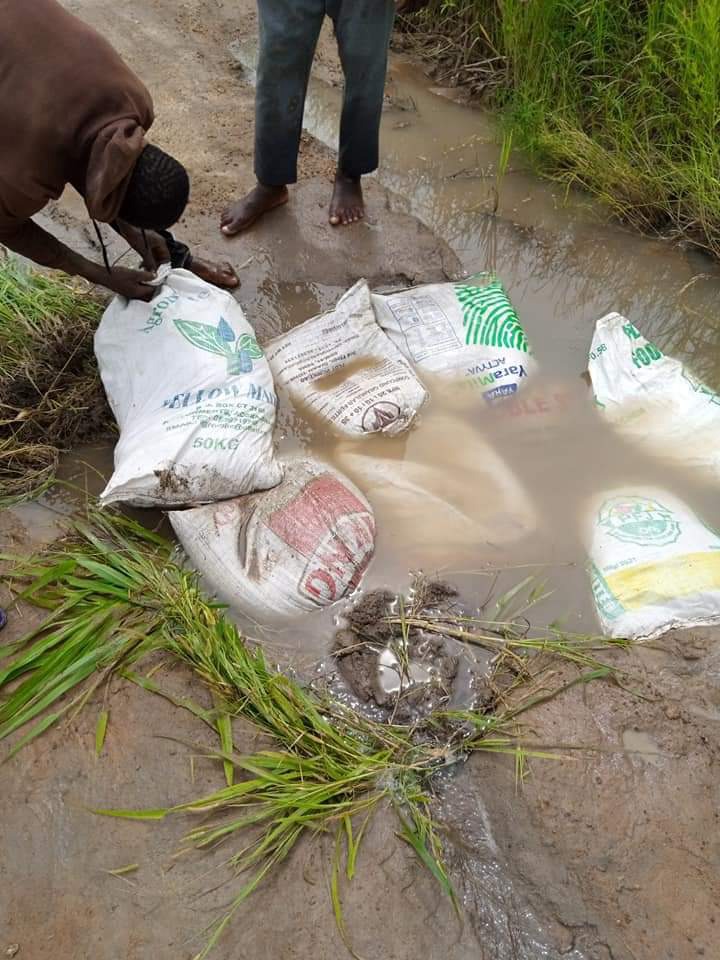 Meanwhile the Roads of Tumu which are at least 134km from the Regional Capital Wa have not had a facelift. 45% of maize in Ghana is produced from Wa East, Sissala East, Sissala West and other parts of Upper West. Former Upper West Minister under former President Mahama's Administration, Alhaji Amidu Sulemana, now paramount Chief of Jawia has been blamed for the pathetic nature of sissala roads, he was minister for roads and highways before he was made Upper West Minister.

The Upper West Regional Minister, Dr. Hafiz Bin Salih has however assured that efforts are being put in place to attend to roads in those areas.