By ManStevo1 (self media writer) | 6 months ago 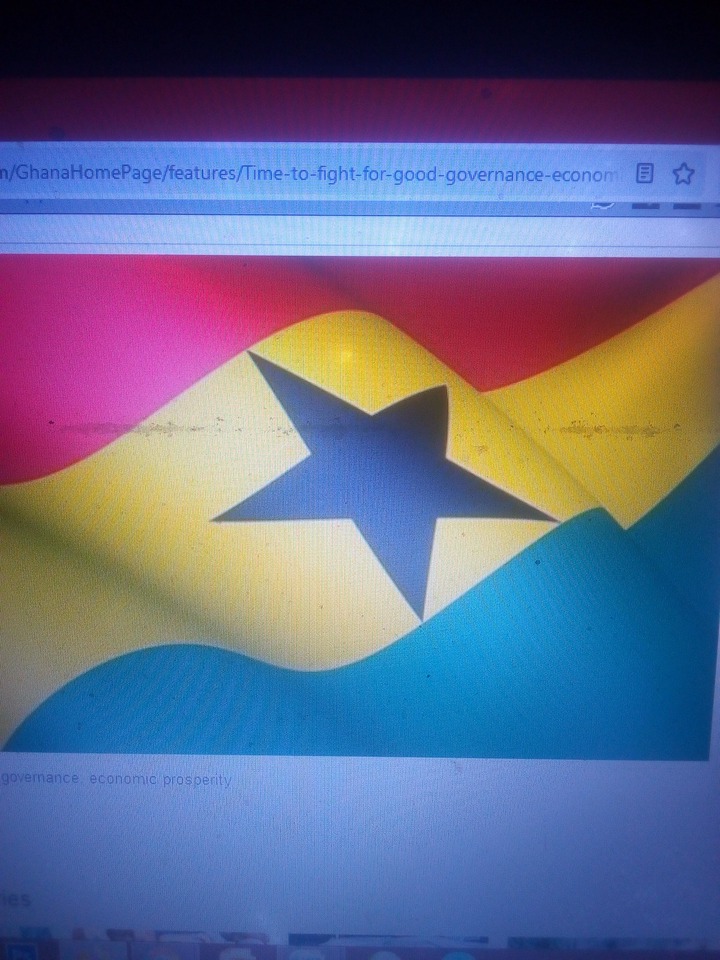 Daniel Appiah, a Columnist, whose write up appears on the Ghana web has admonished Ghanaians to continue the courageous fight our forefathers fought to rebuild Ghana.

He recalled the courageous fight and victorious battles made against the European colonial imperialism in the Gold Coast.

The Columnist mentioned some of the achievements by our forefathers across the then Gold Coast as: The taken over of a British fort built at Winneba by the Agona State between 1663 and 1679; the taken over of the Fort Prinzenstein at Keta by the Anlo State in 1844; in 1807, the Asantes besieged and occupied Fort Amsterdam at Kormantine and Fort William at Anomabu; and the taken over and destruction of the Fort Orange by the people of Ahanta in 1694.

Dan Appiah pointed out that, the British government run away from the Gold Coast when the first colonial governor, Sir Charles McCarthy, was killed in a war in 1824. He continued that, the British Governor failed miserably as he attempted to establish complete authority over our forefathers.

The Columnist revealed that, our forefathers were able to rise from bitter inter-ethnic wars to Sign a peace treaty in 1831, that helped us to establish a united country.

He mentioned that, "there was never a time that we allowed only British officials to govern this country the way they liked!".

Daniel Appiah highlighted on how the famous Yaa Asantewaa, a Queen Mother of Ejisu, was able to lead men to fight bravely in defense of our rights in 1901.

The Columnist advised that, we are now in 2022, and Ghanaians must defend the cause of freedom, good governance, rule of law and prosperity.

He stated that, Ghana will be 65 years on March 6, 2022, after Kwame Nkrumah became leader of government business. The Columnist emphasized that, we can rise above bad governance and build a better and a more prosperous Ghana like in Botswana, South Korea and Singapore.

Daniel Appiah said that, the architecture of our Constitution and governance must be reformed for a better future. He wants us to put up a gallant fight against corruption, bad governance and bad educational system.

He challenged us to overcome the partisan divisiveness that is holding us back, and build on the good vision of our forefathers for good governance and economic prosperity that we inherited.

Are Ghanaians ready for this fight? You can comment below.

Content created and supplied by: ManStevo1 (via Opera News )