Chairman Freddie Blay's Wife to Head Back to Germany as Ghana's Ambassador. PICS

By MrsCelestial (self meida writer) | 2 months 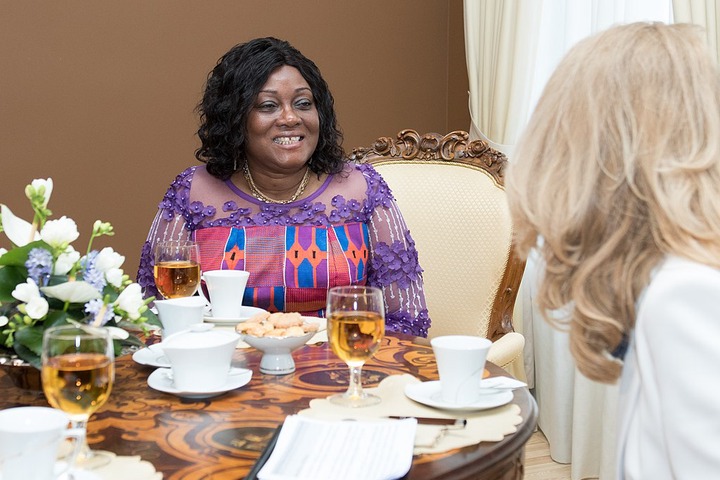 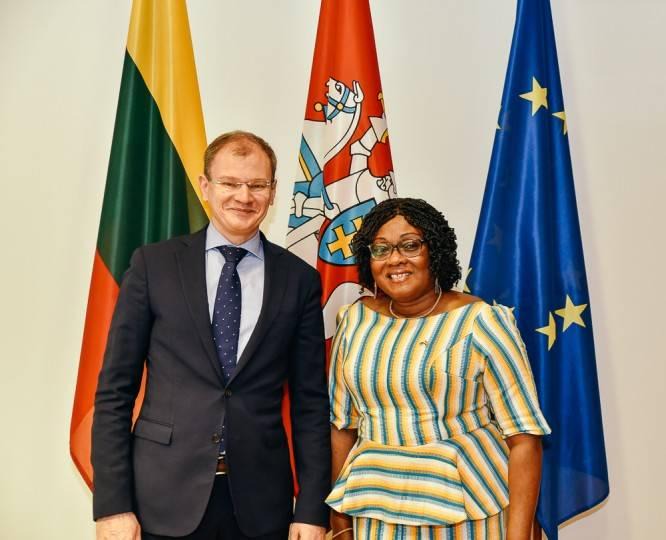 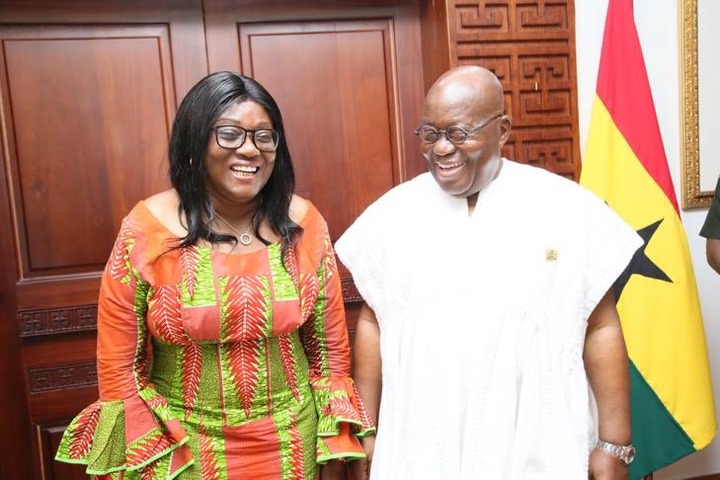 In March 2017, H. E Nana Addo appointed the wife of the then acting National Chairman of the New Patriotic Party, Lawyer Freddie Blay as Ghana’s Ambassador to Germany. Just recently, the first batch list of the presidents appointment for his second and last term of office were released and Germany was not part of it, but i can confidently predict that, Mrs. Gina Blay will be re-appointed to this position according to insider reports.

Already, over 90% of the Presidents appointment to the council of State, ambassadorial and even ministerial positions have been people who worked in his first administration, affirming his trust in their work, hence making it even more likelier that, she will be heading back to Ghana's Chancery at Germany. 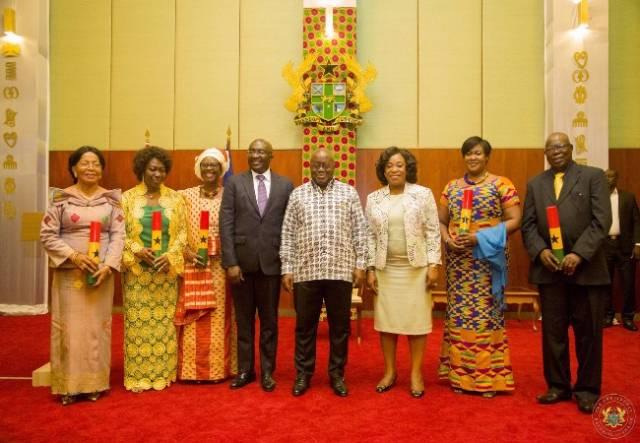 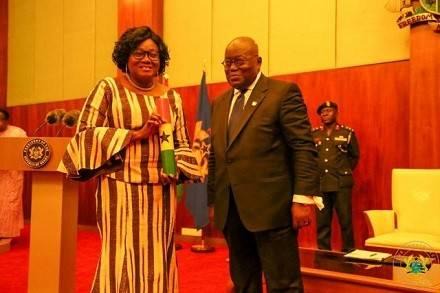 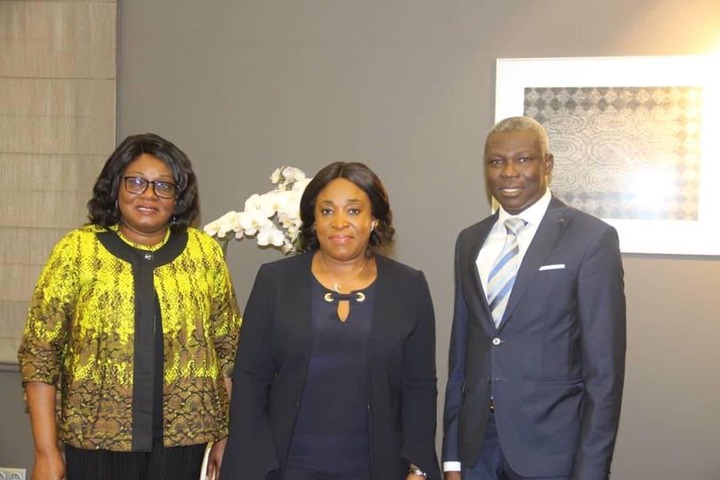 From 1992 until her appointment as Ambassador in June 2017, H.E. Gina Ama Blay was the Chief Executive Officer (CEO) of the Western Publications Ltd. (WPL), publishers of the Daily Guide newspaper and other publications. Under her leadership, the company grew from a small family-run business to one of the largest media houses in Ghana, second only to the State-owned newspapers. 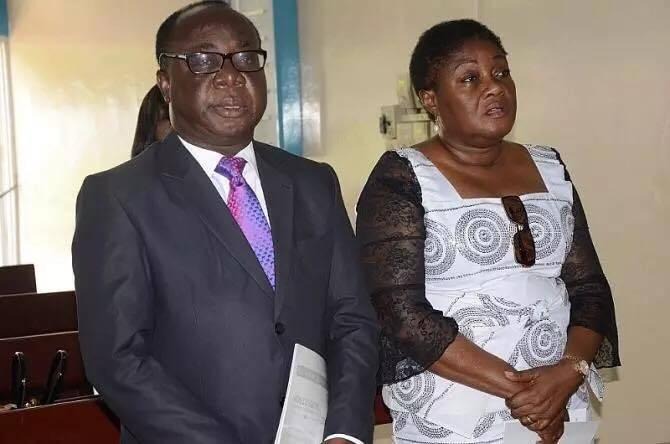 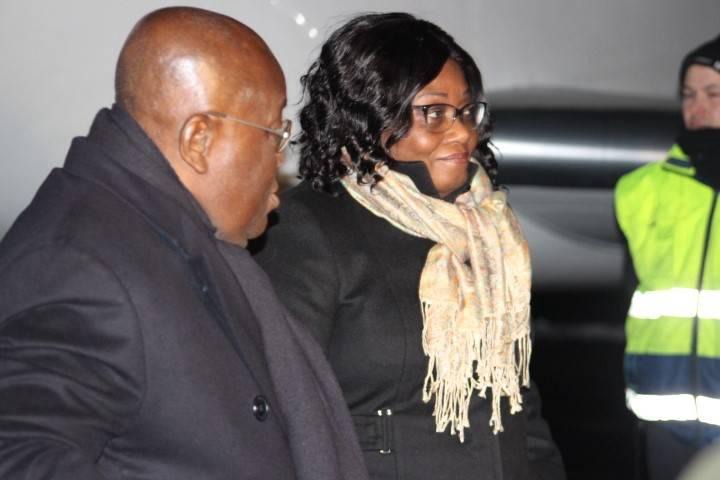 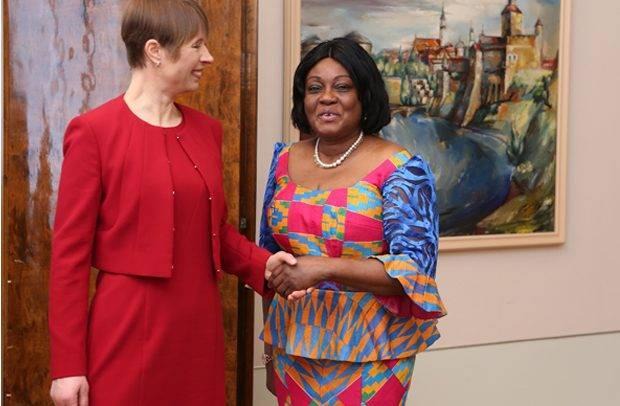 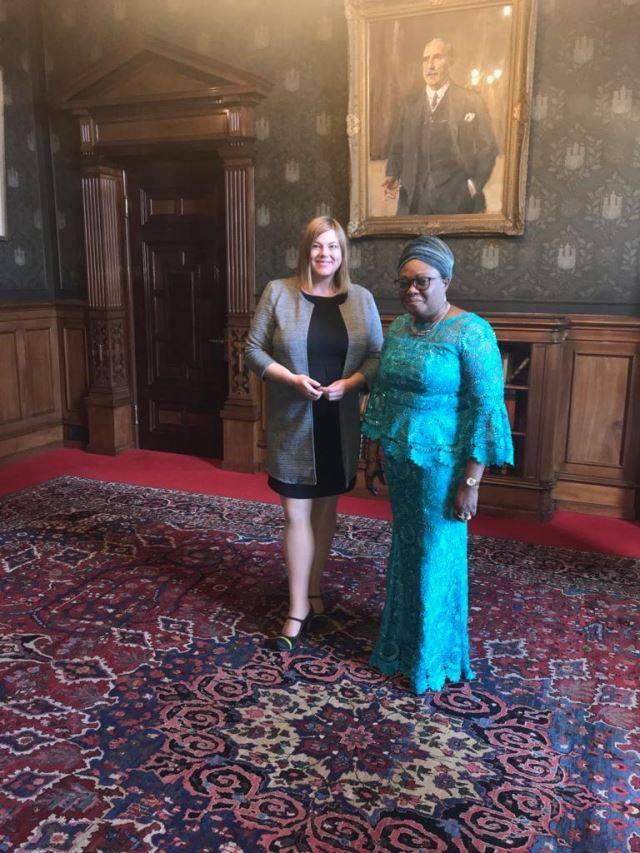 In the course of her career, Ambassador Blay served on the Boards of several companies and organisations in Ghana, including the Social Security and National Insurance Trust (SSNIT), Ghana Telecom, Ghana News Agency, the National Media Commission, and the World Association of Newspapers. She also chaired the Board of the Makola Marketing Company Limited, and was for ten years, President of the Private Newspapers Publishers Association of Ghana (PRINPAG).

H.E. Blay has attended several capacity-building seminars and workshops in Ghana and abroad, including the United States and the Netherlands. She has received training particularly in the areas of leadership, media and politics.

The contributions of H.E. Gina Blay to the media and public relations landscape in Ghana has not gone unnoticed. Earlier in 1986, she was the recipient of the Best Public Relations Officer Award. She has since won several other accolades, including the Order of the Volta, awarded by the President of the Republic of Ghana in recognition of her dedicated service to the country. She was recently awarded Media Entrepreneur of the Year 2017 at the Ghana Entrepreneur & Corporate Executive Awards 2017. 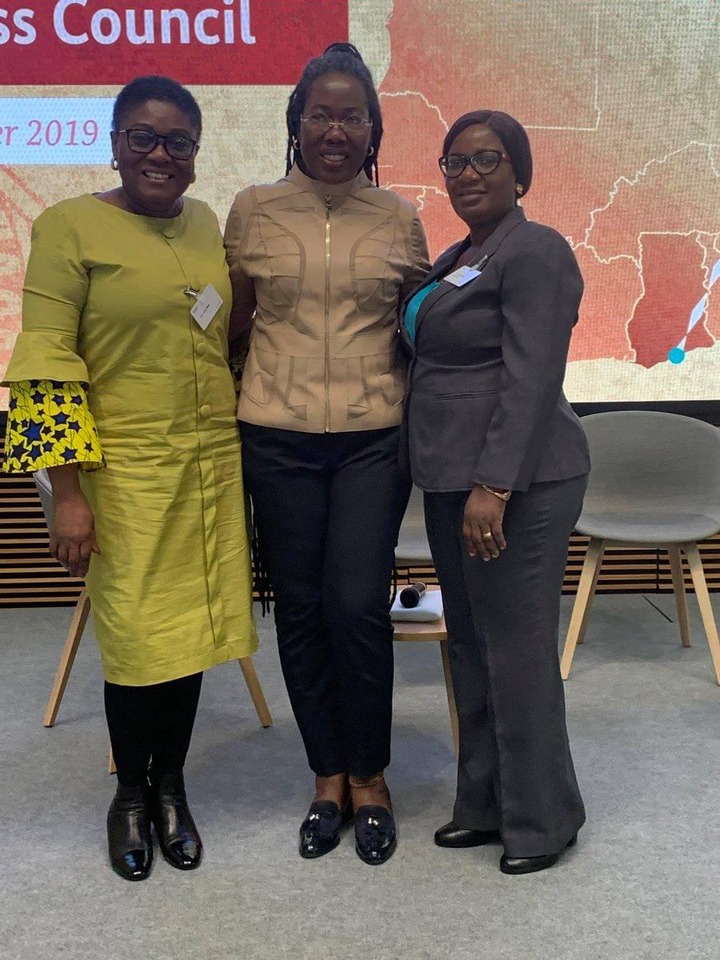 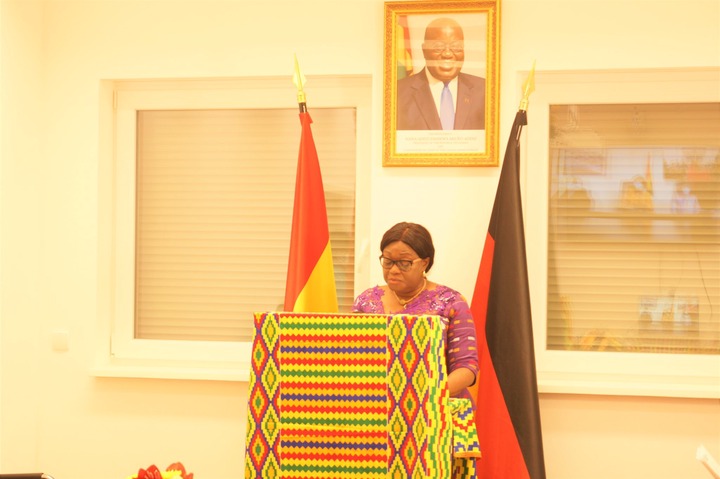 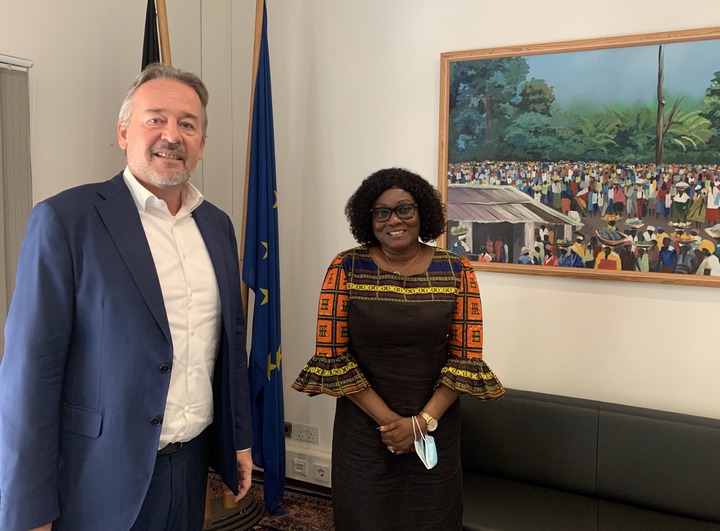 H.E. Gina Blay holds a Post-Graduate Diploma in Journalism and Mass Communication, and a Bachelor of Arts Degree in English and Philosophy (with Honors), both from the University of Ghana. She is a past student of OLA Girls School in Ho.

Ambassador Gina Ama Blay was born in Ho in the Volta Region of Ghana, on 29th October, 1956. She is happily married to Mr. Frederick Worsemao Armah Blay, a Ghanaian Lawyer and Politician, and together, they have three children. In her spare time, she enjoys swimming and reading.

We Did Not Prepare Otumfuo's Speech: Ashanti Region Minister Finally Clears The Air On Asempa Fm

The Fine Line Between Academic Calendar and Students Performance as BECE and WASSCE Reschedule.