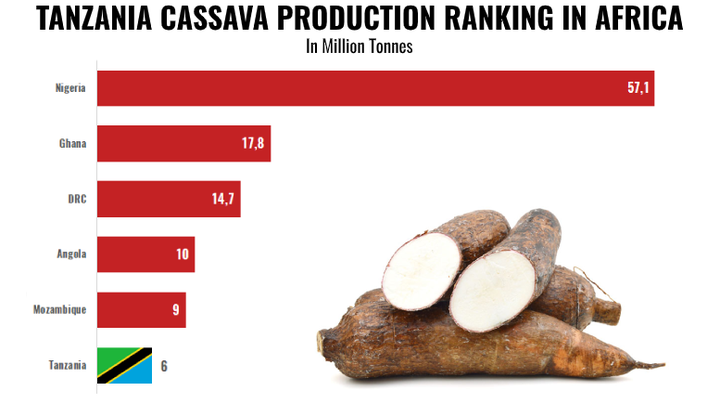 Cassava is popularly called Bankye in Ghana is a staple tuber plant. It is predominantly consumed in boiled form, but substantial quantities are used to extract cassava starch, called tapioca, which is used for food, animal feed, and industrial purposes.

Garri, a popular product from cassava is also a favorite food among many African nations. This article is a data on the best producer of cassava in Africa and their position worldwide.

1. Nigeria – Located in the West of Africa, They are the world leading producers of Cassava in Africa and worldwide. They produce 47 million 47.4 million tons annually ( 47,406,770). 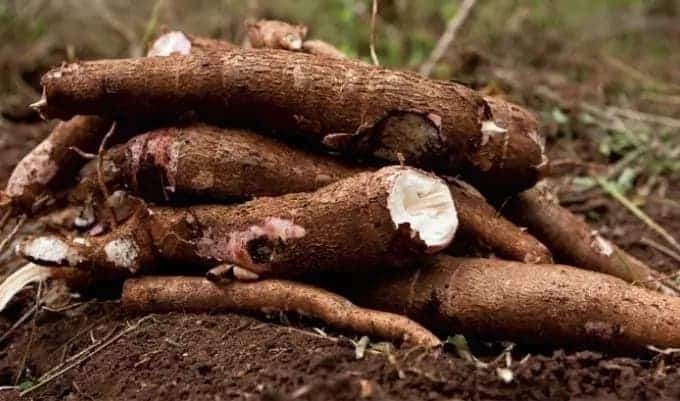 4. Democratic Republic of Congo: Also known as Congo-Kinshasa, the production value of cassava for this Central African country is14.6 million tons ( 14,611,911). They are ranked fourth as the fourth leading producer of cassava in Africa and 7th worldwide.

6. United Republic of Tanzania: It is in the East Africa.They produce 4.7 million (4,755,160) tons of cassava. World wide they are placed as the 12th and they are the 5th best cassava producing country in Africa.

7. Cameroon : Located in West Africa. They are the seventh leading producer of cassava in Africa and 13th globally. They produce 4.5 million tons. 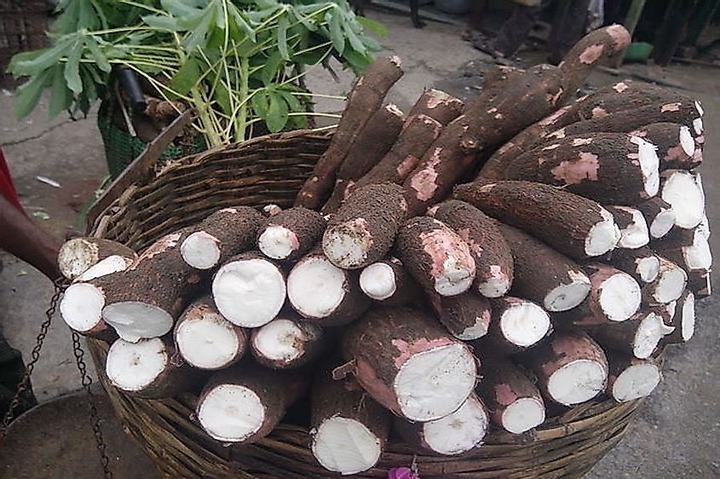 8. Mozambique : They are 8th in Africa and 15th in the world. They produce 4.3 million tons of cassava annually.

9. Benin: With 3.9 million tons of cassava yearly, they are 9th on this list and 16th globally.

10. Sierra Leone: They produce 3.8 million tons of cassava. They are the 10th best producer of cassava and 17th in the whole world. 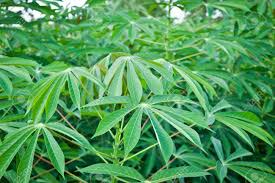