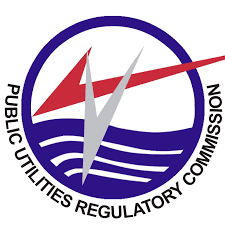 The Public Utilities Regulatory Commission (PURC) announced on Monday that effective 1st September 2022, electricity tariff will go up by some 27%. It added that that of water see an upward adjustment.

But soon after that announcement, the minority in parliament issued a press released debunking the fugures put up by the PURC. According to John Jinapor who is the ranking member for parliamentary select committee on Mines and Energy, the electricity tariff is more than the 27% per his calculation. He said a critical look at the tariff breakdown reveals the increment was 34%.

He further disclosed that government is making a huge windfall from exportation of crude oil owing to the Ukrainian war and could had used that to cushion Ghanaian. The minority described the current increment as insensitive. Check the statement below. 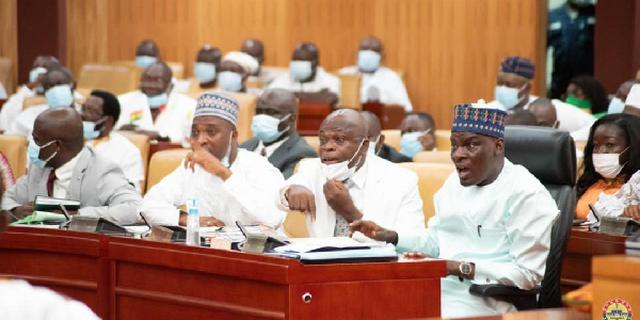 "The Minority in Parliament has taken note of the significant utility tariff hikes for electricity and water in an announcement by the Public Utilities Regulatory Commission (PURC).

Firstly, we wish to debunk the misleading conclusion that the PURC has increased the Electricity tariffs by 27% for all consumers.

A critical look at the tariff structure as announced reveals that all residential consumers who falls between 0-300 kWh bracket have witnessed a price increase from GHp/kWh 65.4161 to GHp/kWh89.0422, representing an increment of almost 34%. 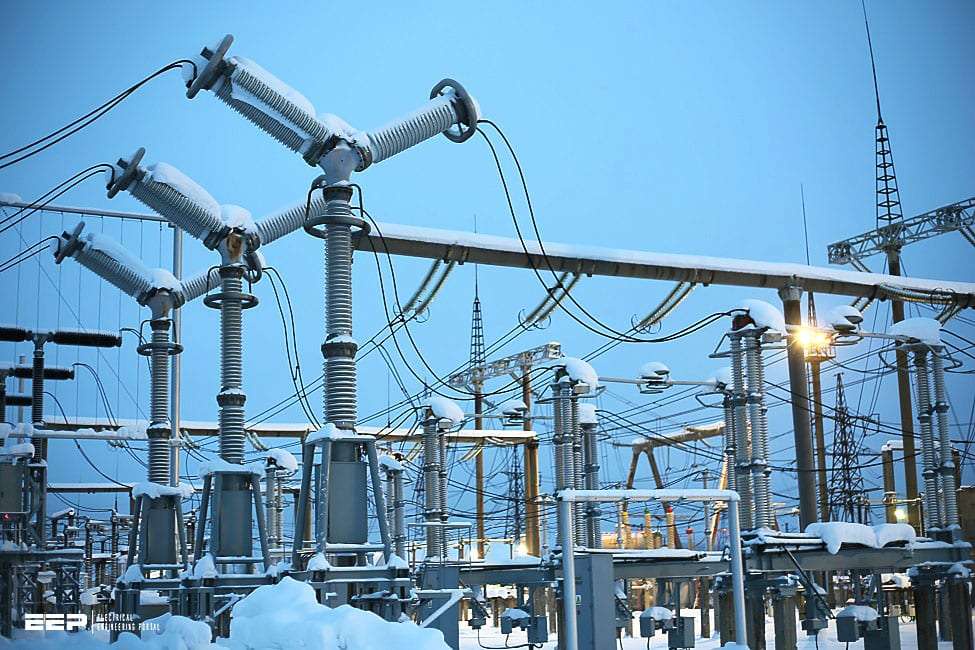 It should be noted that the bulk of residential consumers fall within the 0-300 kWh bracket and will therefore be adversely affected by the 34% adjustment.

More importantly, we have taken note that the increment is on account of the worsening Ghana Cedi against other major trading currencies.

The Cedi has in recent times witnessed a free fall-reaching almost 50% and currently rated amongst the worst performing currencies in the world. 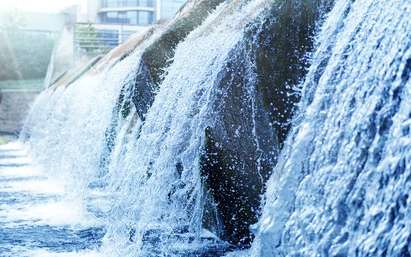 The country is already realing under a galloping inflation estimated at about 32% thus, this utility tariff increment will only exacerbate the current high cost of living and will thus worsen the plight of the already impoverished Ghanaian.

Prior to this electricity tariff increments, Petroleum products at the pumps have witnessed a collosal increment of about 100%. So far the Energy Debt Recovery Levy has seen an increase of 20%; the Price Stabilization and Recovery Levy is up by 40%. The Unified Petroleum Pricing Formula has been increased by 164%, whilst the BOST margin has been increased from 3 Pesewas to 9 Pesewas representing 200% increase. As if this is not enough, the fuel marking margin levy has also been increased by another 233%. 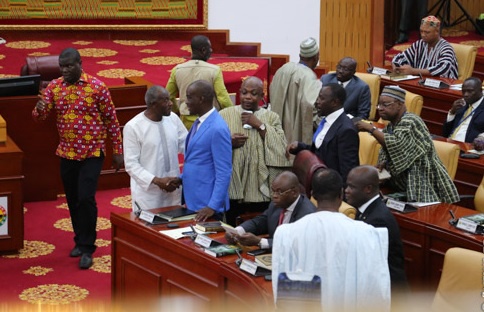 This is against the background that the volume of petroleum products consumed has increased by 35% from 4 billion litres to 5.5 billion litres.

We are of the strongest conviction that Government can and must do something to cushion Ghanaians who are going through unimaginable hardships with ever worsening poverty levels under the Akufo-Addo/Bawumia led government.

It will be recalled that following the major tariff review in 2016, the NDC Government intervened, resulting in a reduction of the rate of increment by close to 50%. 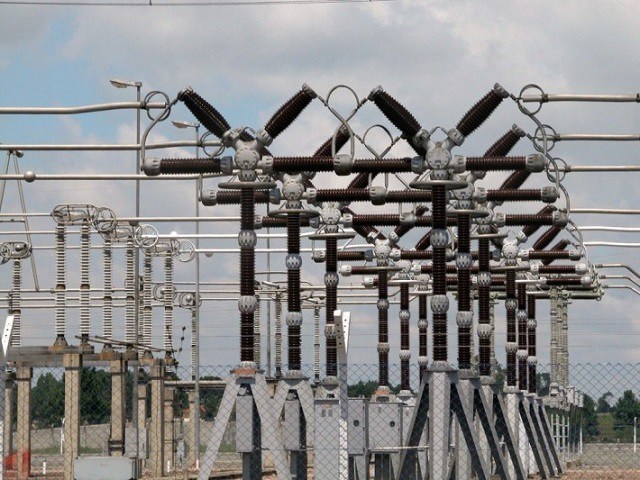 We have also taken note of government’s announcement that an unexpected windfall of about USD500,000 from Ghana's share of petroleum resources was accrued in the 2022 mid-year budget statement.

This statement clearly means government is making huge unanticipated revenues from crude exports hence the need to cushion the suffering masses from these windfalls.

Finally, we wish to caution the PURC to refrain from capturing the AKSA plant which has had its contract tenure expired in the price build-up since that will be illegal.

Do you think Government can reduce the tariff as proposed by the minority through the windfall? Take to the comments section to share your thoughts.