Fares to be Increased in Ghana

By Kwamedowski (self meida writer) | 26 days

Ghana Private Road Transport Union (GPRTU) has said that a fare hike is on the way, and that the new tariffs would be announced from Wednesday.

According to the Union, fares were set to rise in the coming days as a result of existing price increases, but those plans had to be put on hold while new levies on petroleum goods were calculated. 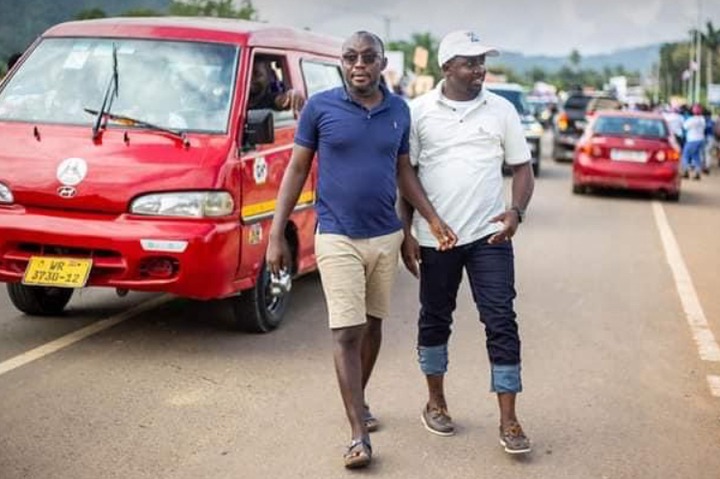 GPRTU General Secretary Godfred Abulbire Adogma noted that a firm decision on the exact percentage at which transportation rates will rise has yet to be made.

“The price rise is obvious,” he continued, “but the proportion by which we will increase it is something we have still to discuss.”

According to him, based on present circumstances, a 30% to 40% increase in transportation fares would have been ideal, but it would have harmed their business, so the final decision will be lower.

“Even if we are given the freedom to think for ourselves and come up with new rates, we will not make the error of going beyond 15% or even 20%,” he stated.

Many expect transportation rates to rise soon after the government's new tariffs, which include a 30-pesewa hike in gasoline goods, take effect on Saturday, May 1, 2021.

An increase in transportation charges is expected to have an impact on the country's overall cost of products and services.

A few have advised the GPRTU and other transportation unions to be cautious while introducing higher tariffs, but Godfred Abulbire Adogma explained that “the cost of lubricants has increased, DVLA has modified their fees, insurance firms have also increased their charges, and the other issue is the fuel costs.” The dollar rate against the spare components we buy makes up the third component of fares.”

He stated that a meeting with the Ministry of Transportation has been set to finalize the percentage by which the fares will be raised before a formal public announcement is made. 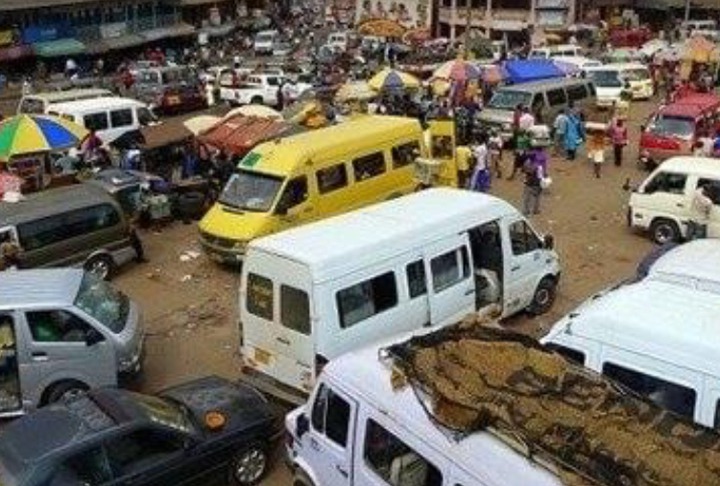 “It'll arrive on Wednesday. We met [on Thursday] with the Transport Minister, and we agreed that once the new tariffs are implemented on May 1st, we will wait for that percentage and add it to our existing price build-up, and we will know by what margin we will raise fares.”

He stated that the GPRTU will ensure that the new rates "will not have a significant impact on the general population." 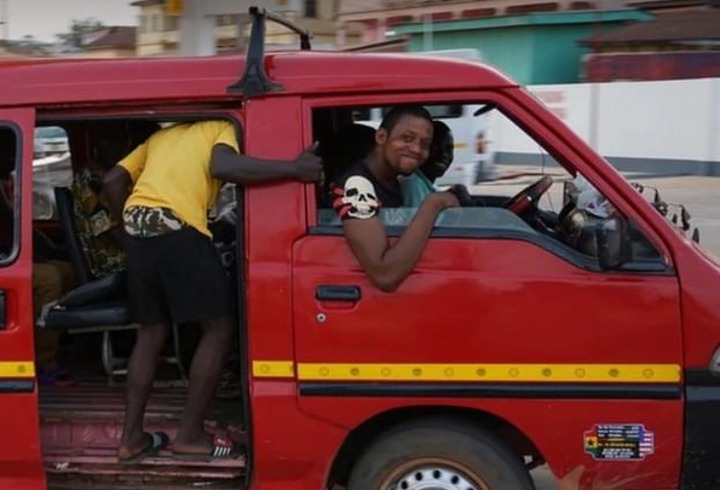 Content created and supplied by: Kwamedowski (via Opera News )