Ghanaian cocoa farmers at Elubo who farm across the Tano river are being accosted at gun point by some irregular Ivoirian Para-military forces when they are ferrying their harvest inland. These rebels often demand monies and cocoa from these farmers thereby causing them to operate at a loss.

Elubo, which is a border community located in the Jomoro district of the western serves as the highest cocoa growing district in the country.

Several of these farmlands are located at the banks of the Tano river which also serves as a boundary between Ghana and ivory coast.

With no access road leading to these farms, farmers have no option than to carry their dried cocoa at the banks of the river before ferrying them in canoes to Elubo.

But some Ivorian Para-military forces known as Force Republican de cote d’ivoire [FRC] who are believed to have been involved in the recent conflict in ivory coast have now pitched camps at the banks of the tano river.

These rebels often extort as much as two thousand CFA from the farmers or seize their cocoa beans at gun point with farmers who prove difficult at times been beaten.

This unfortunate situation has been happening for several years now without any proper solution.

One of the victims is Efo, who is a cocoa farmer and a Boat operator told the reporter Paa Kojo Peters said that two rebels who were holding gun, called him into their camp and ask him to declare his products. They later asked him to pay 2000 CFA or they seize his cocoa.

He pleaded with them to reduce the amount since he feared for his life. He was held hostage for about 5 hours [from 2pm-6pm] until he paid the money before he was released with about 5 of the loaded cocoa also taking alongside the money.

Another affected farmer is Francis kwasi who is a chief farmer at alebuale.

he again mentioned that several letters written to authorities to act on the matter is yet to yield any positive response adding they are now traumatized when going to their farms.

Meanwhile, the 2020 National Best farmer Solomon Kwadwo kusi popularly known as kojo Liberia who is an indigene of the area has been championing a crusade for a lasting solution to this unfortunate situation.

He requested for the construction of road to their farmlands as well as a patrol on the river by the marine police department. 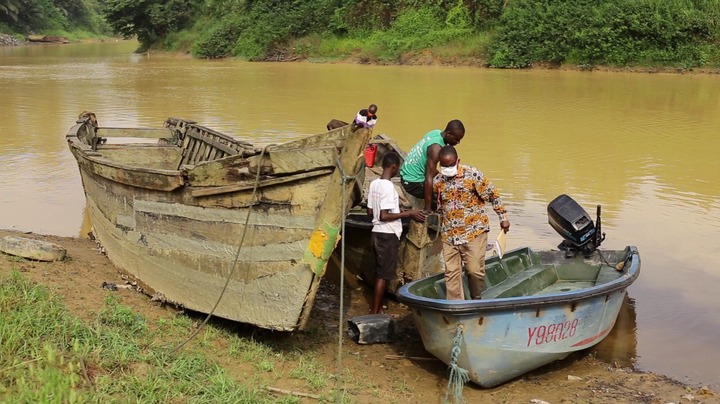 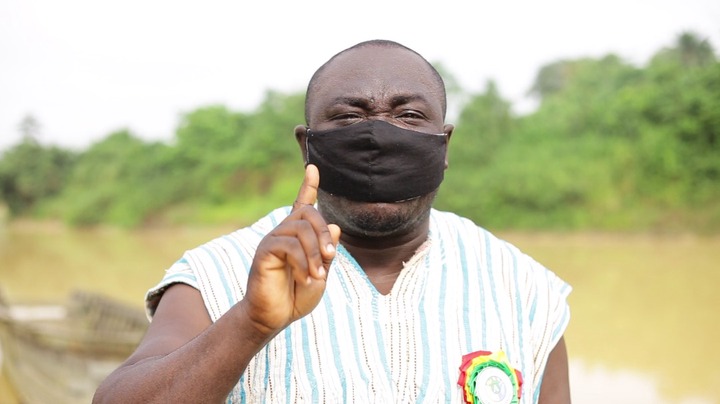 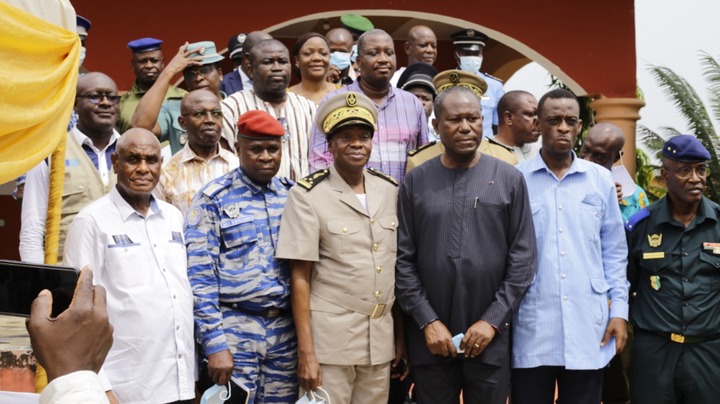 Content created and supplied by: worthy83 (via Opera News )