By Augustine552 (self media writer) | 2 months ago 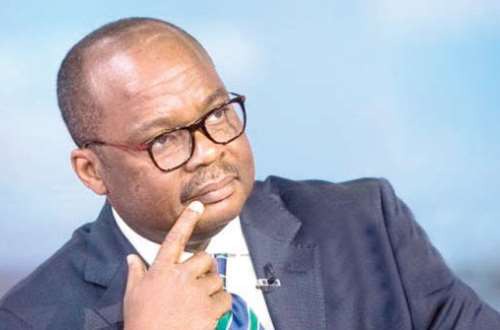 The founder and former candidate of All people’s Congress (APC).Dr Hassan Ayariga alleged that Bank of Ghana contributes to the cedi’s depreciation.

According to Dr Hassan Ayariga, the officials Bank of Ghana has engage in corrupt practice, such as giving illegal currency dealers (which is know as black market) dollars for their operation which affect the performance for of cedi against dollar.

The Bank of Ghana gives dollars to the people operating foreign exchange bureaus and black markets. The people at the BoG, they themselves are corrupt,” he told Onua TV. 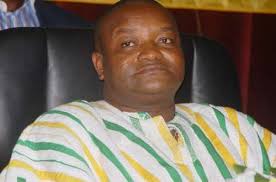 And also an interview Accra- based Neat FM,Mr Ayariga also condemned the act of pricing goods in US dollar, indicating such as putting pressure on local currency (cedi).

”our country is not a dollar nation, we don’t in dollarisation of goods, why are we allot to trade in dollar...Bank of Ghana is the one giving the dollar to the Black Market and Forex Bureaus,” he said.

According to Hassan Ayariga, he stated that if given the mandate, his party, the APC, will stop all black market and forex Bureaus to strengthen local currency, I will close down, nobody will have foreign currency in a Bank....

He noted the need for the government to arrest the current situation, noting that Vice President Mahamudu Bawumia may as well forget about succeeding President Akufo-Addo if their government fails to manage the free fall of the cedi.

There has been increasing pressure on the government over the performance of the cedi which has over the past months performed woefully against major trading currencies such as the dollar and the Chinese Yen.

Content created and supplied by: Augustine552 (via Opera News )