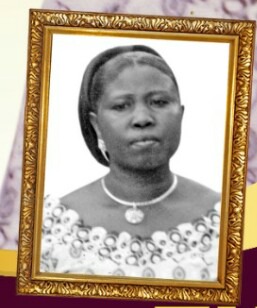 The Bretuo family of Miss Theresa Animah, is preparing to say goodbye to her this weekend, at Bomfa. Bomfa is a suburb town of Ejisu Municipality and it is the home of rice, cassava and plantain crops. It is the main source of income, residents in the town depends on for their survival. Theresa, who was a rice farmer herself, before her death, owned about two acres of rice farm in the Bomfa township. Theresa met Adjoda, a humble hardworking man and they decided to get married. They planned on getting married, before the end of December 2020. It was their hope, to perform the marriage and naming ceremony simultaneously. Theresa who struggled a lot to get pregnant, was blessed when she came across Maame Pokuaa.

Maame Pokuaa is a herbalist in the Duase township, of the same municipality. The two met on a Monday market at Ejisu in January 2020, and she promised to help Theresa with herbs. Theresa kept using the herbs from Maame Pokuaa, and she became pregnant not soon after that. She celebrated it and went showering gifts of rice, cassava and vegetables, on Maame Pokuaa. Theresa went through the pregnancy faithfully, but she couldn't give birth peacefully. According to Adjoda, they went to Boankra Health center throughout the pregnancy, and everything was peaceful for them. Theresa lost a lot of blood during labour and that, resulted in her death. Though the children are all doing well, but the mother Theresa, died shortly after giving birth on 23 December 2020.

The news of Theresa's death broke several hearts in Bomfa, because of her generosity to everyone. She was the kind, who will help you no matter whom you were. She was very generous, and that brought her love from everyone who came across her. Several market women talked about her generosity, when I spoke to them on camera. Even if you didn't have money to purchase her goods, she will give them on credit so you pay back after selling, was the voice of everyone who spoke to me. Maame Pokuaa who helped Theresa to conceive, was shocked when she heard the news of her death. Maame Pokuaa couldn't speak to me when I met her this morning, she kept crying until the interview was over. Her mood changed immediately I requested her permission, to interview her on Theresa's death.

Because of the Christmas occasion, the family couldn't prepare Theresa for burial when she died on 23 December last year. Theresa will be buried tomorrow, the 23rd day of January 2021. Family plans on making everything simple, so they can say their final goodbye to her. Theresa will be taken from the Serwaa mortuary at Ejisu this evening, and will be kept in doors until 5am tomorrow morning. Well wishers and loved ones will be allowed to pay their last respect to her, before she will be taken to the Bomfa Methodist Church for burial service. She will be then taken to the Bomfa cemetery, where she will be buried tomorrow, before noon. 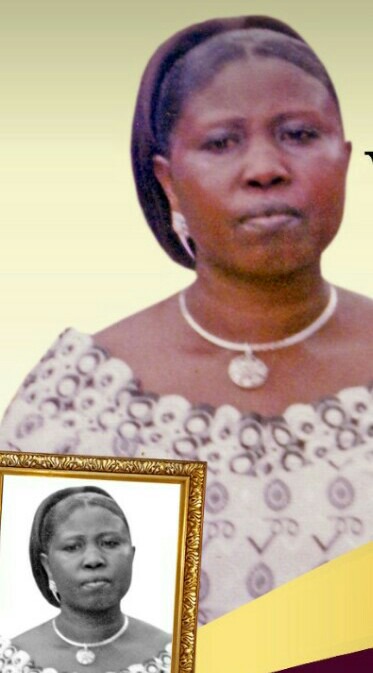 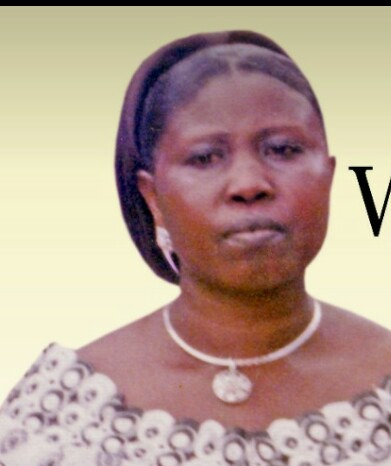 Sad News: 2 School Kids Killed By Tipper Truck After Falling Off Motorbike In The Middle Of Road

Sad as Tipper Truck Runs Over Two Siblings in Tamale