It is said that proud and boastful people shall be shamed but wisdom stays with those who are humble and modest.

Leaders are meant to exhibit exceptional qualities and skills. It is an undeniable fact that good name is better than riches. 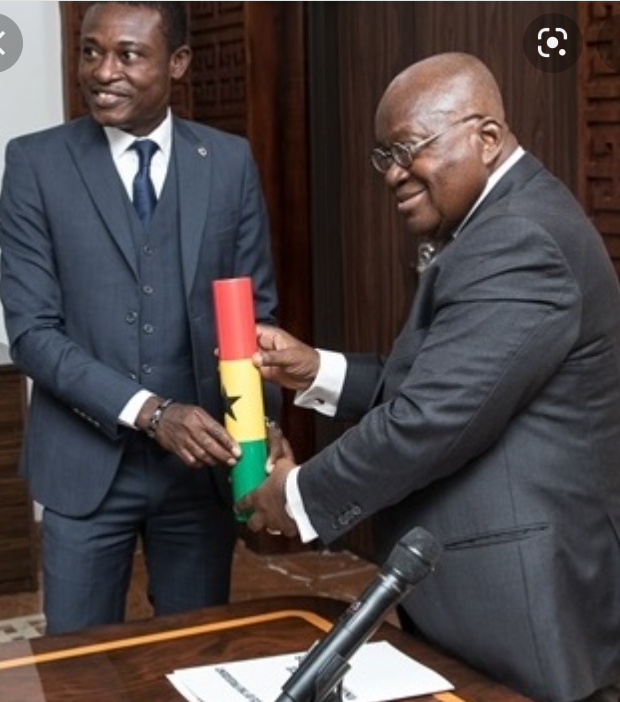 Readers can recall how the Office of the Special Prosecutor released a report on some GHS1.074million recovered as unpaid import duties.

The report implicated A Council of State Member who doubles as a member of the governing board of the Ghana Ports and Harbour Authority. She in the person of Ms Eunice Jacqueline Buah Asomah-Hinneh, a 54- year old accomplished businesswoman who is behind Labianca Foods, known as the 'largest' importer of chicken. 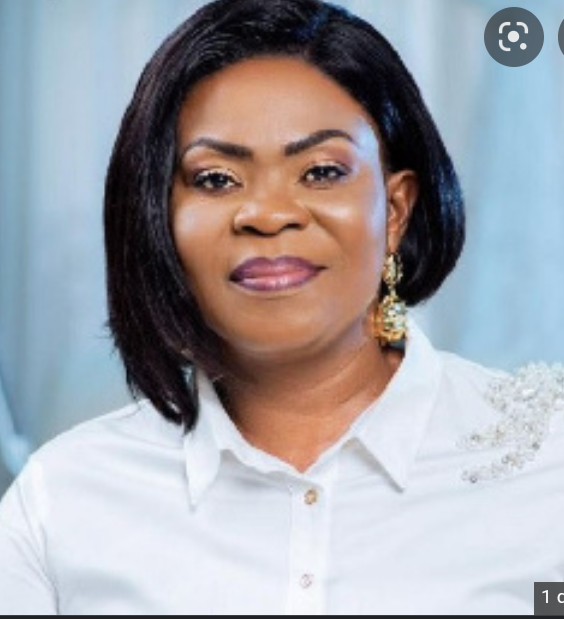 Interestingly, the report also implicated the Customs Boss and the issue has received massive reactions from the length and breadth of the country.

What does the Customs Boss seek to indicate? Does he mean that the Office of the Special Prosecutor did a poor report? Is he saying that he has more evidence that shows that the OSP had erred? Could his comments have been more diplomatic? Should such postures be encouraged from such high offices?

The reactions from Ghanaians have been interesting. Whilst some Ghanaians believed that the Customs Boss could have used a more humble way to deliver his message, Other Ghanaians also indicated that the report should be probed further to help ensure that no one was unfairly treated.

In fact, many Ghanaians have also asked why the Customs Boss has not denied the specific contents that he disagreed with. They preferred that he should tackle the issues involved than openly dealing with the investigator. 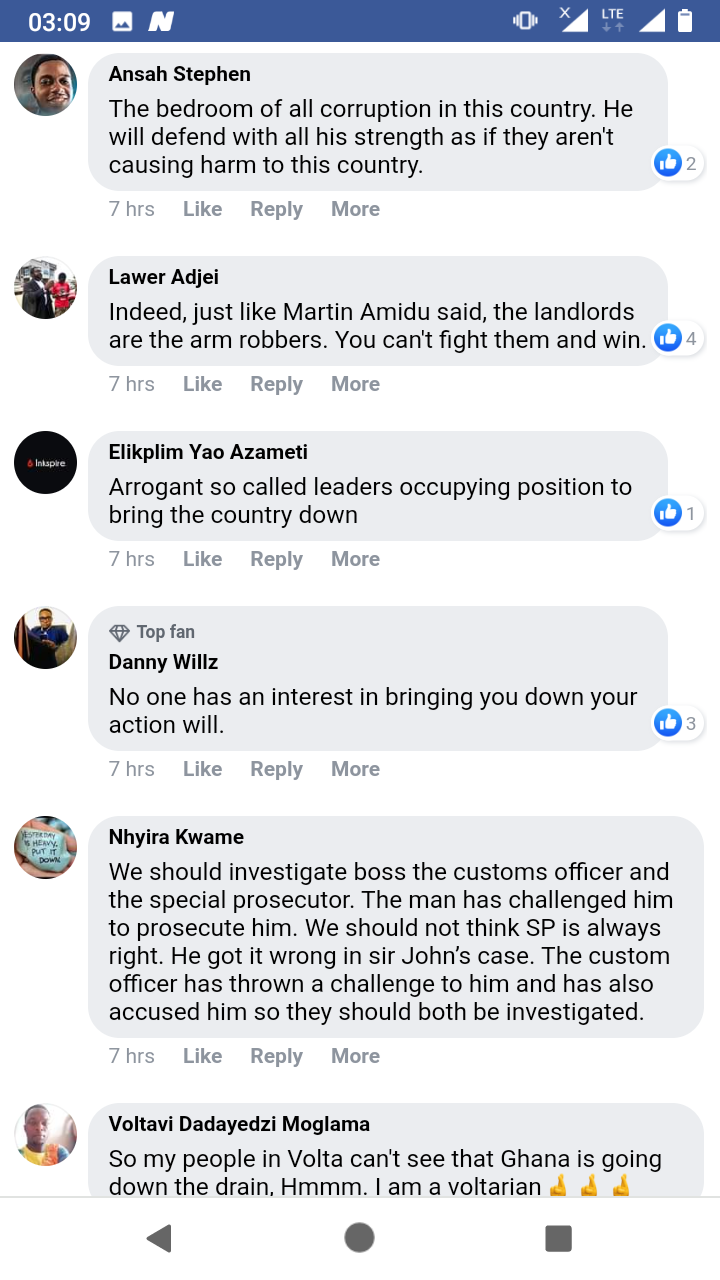 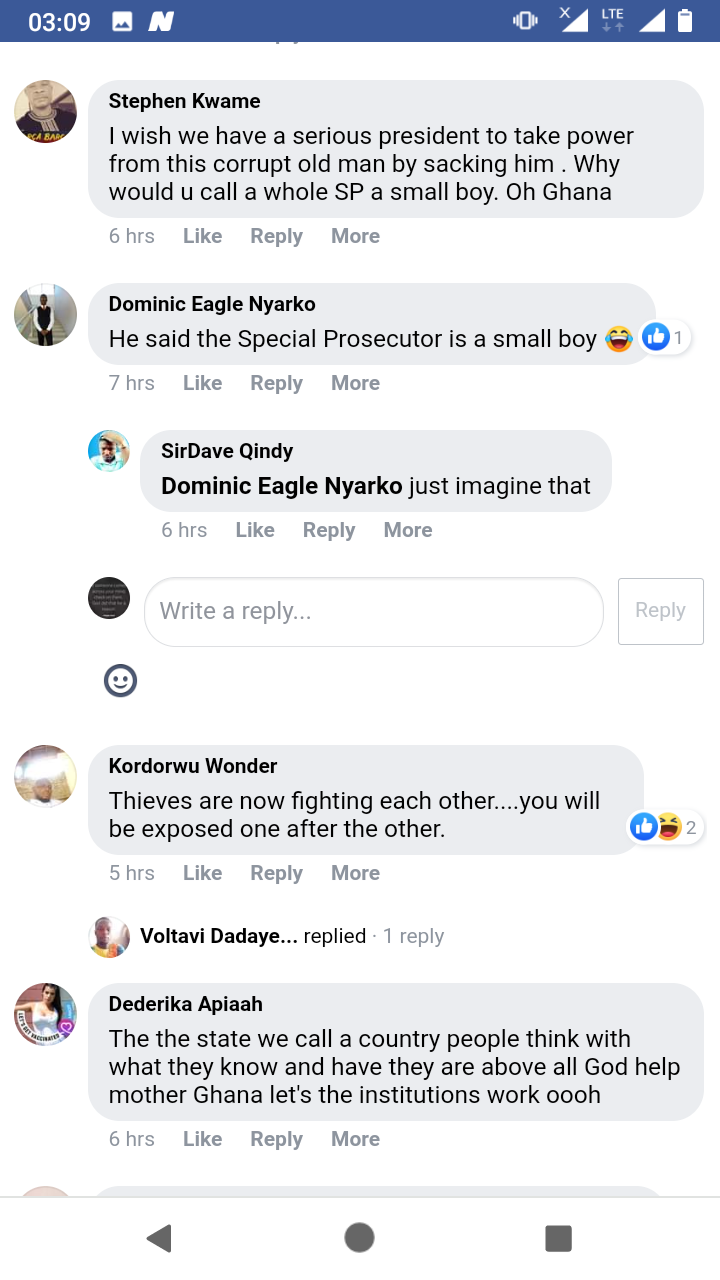 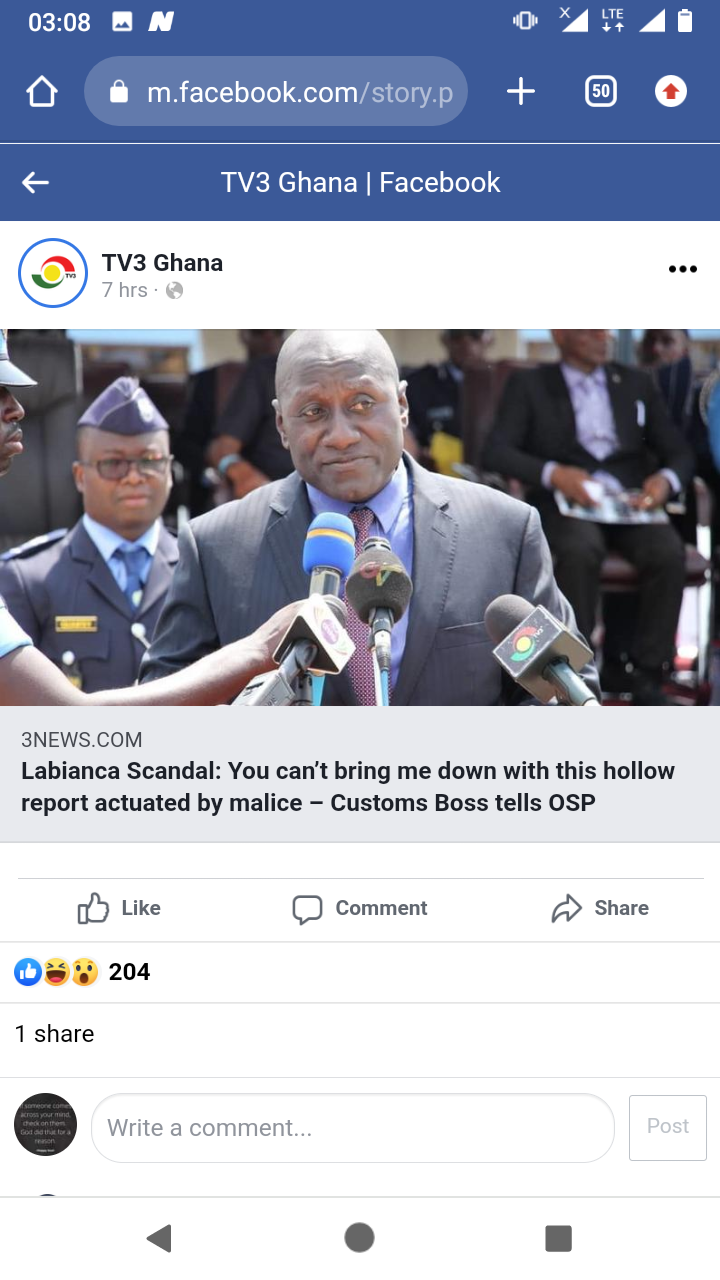 Council of State Ghana Labianca Office of the TV3