How Mahama In Opposition Forced Cement Prices Down 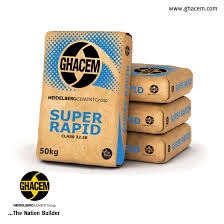 In January this year, a bag of cement was selling between GHC 36-39 depending on the grade and brand. By March, the prices had galloped to GHC 41-45 an increase of GHC 5-7 within two months. In May one could purchase cement at a minimum price of GHC 55.00. This means between January and May, at least GHC 15 had been added to each bag of cement. These were wholesale prices. 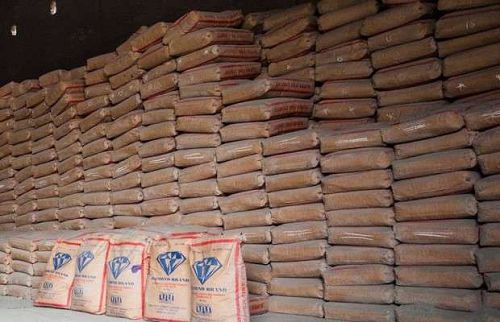 The anticipation was that, by end of the year a bag of cement will be sold at GHC 65 or more. This was a course for worry to builders and contractors.

But in August, a 'saviour' emerged. Dzata cement hit the market. The new cement brand produced by Dzata cement company came at the highest grade thus 42.5R equivalent to the grade of Superstrong of Ghacem. Meanwhile Dzata cement was selling at GHC 30 while Superstrong was going for GHC 55. 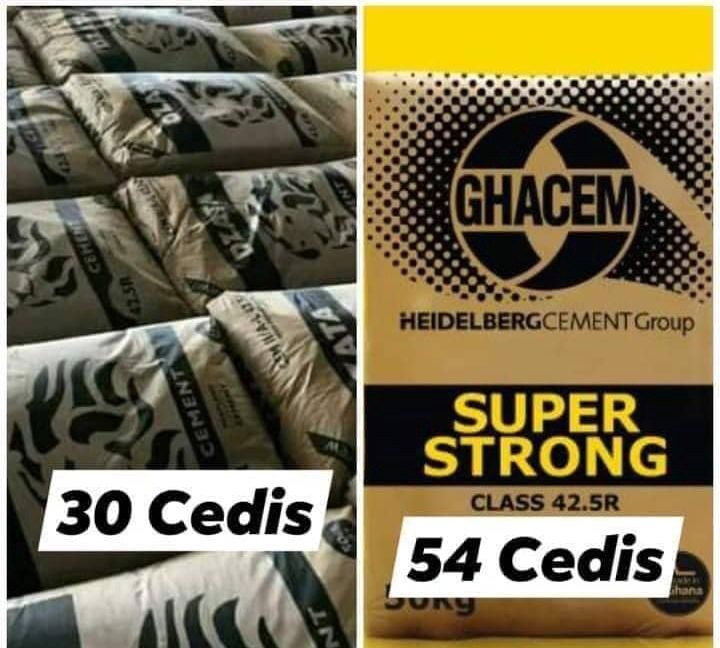 Contractors and builders and even cement retailers switched from other brands to Dzata cement. This forced the prices of cement across the country down. The last time I checked, Dzata was still selling at GHC 30 at production and GHC 35 at wholesale shops while other brands had reduced to between GHC 42-48.

Hon. Kennedy Agyapong, legislator for Assin Central encouraged Ghanaians to patronise Dzata cement since it is the only cement brand owned by a Ghanaian. He observed that it was time Ghanaians patronised and promoted made in Ghana products.

As more people patronise Dzata cement, the prices of other brands will dwindle to the same level as Dzata. This is the power of competitive market. 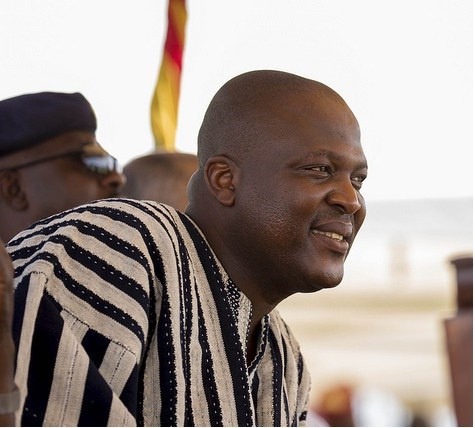 Dzata cement production company is onwed by Dr. Ibrahim Mahama. He set up the company in 2015 and was expecting to hit the market with his locally made cement in 2017. But political power changed hands and his company suffered major set backs. The delay in granting him production permit and his in and out of court for one case and another stiffled his efforts to change the status quo.

Eventually the company of the brother of former President John Dramani Mahama was given the green light by the ministery of trade and industries to begin commercial production of cement in March 2021. 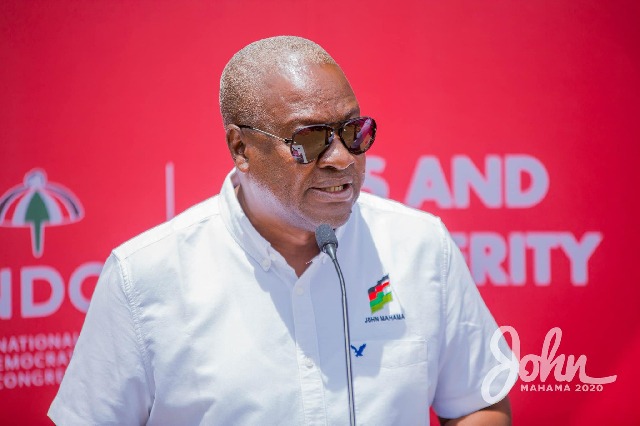 Now, inspite of the fact that his brother and party are in opposition, Dr. Ibrahim Mahama has successfully forced the prices of cement down. Mr. John Mahama definitely shares in this glory because Ibrahim Mahama was victimised because he was a brother to the former president.