As a result of the tech sell-off, Apple loses its position as the most valuable company.

By Kwame Kyereme Acheampong (self media writer) | 1 month ago 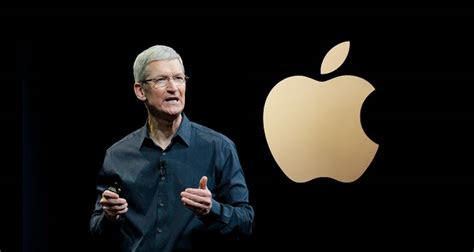 As a result of a widespread sell-off in technology stocks, Apple has lost its position as the world's most valuable company.

For the first time in nearly two years, Saudi Arabian oil and gas producer Aramco has reclaimed the number one spot from Apple.

Investors have been selling shares in technology companies as they seek less risky investments.

Bitcoin, as well as other major cryptocurrencies and digital assets, have continued to plummet.

As a result, it lost its position as the world's most valuable company to Saudi oil and gas producer Aramco, which was valued at $1 trillion.

Apple became the first company to reach a stock market valuation of $3 trillion (£2.2 trillion) in January. As a result of coronavirus lockdowns, spending on electronics increased.

According to World Bank data, the record meant Apple's value was greater than the $2.76 trillion size of the UK economy.

Saudi Arabia is the largest producer in the Opec oil cartel, and Saudi Aramco's net profit more than doubled to $110 billion last year.

To treat these infections, soak a cucumber in cold water overnight and drink it on an empty stomach

3 Importance of Potassium For The Body

Importance of Vitamin B3 For The Body

Check some health benefits of calcium for the body