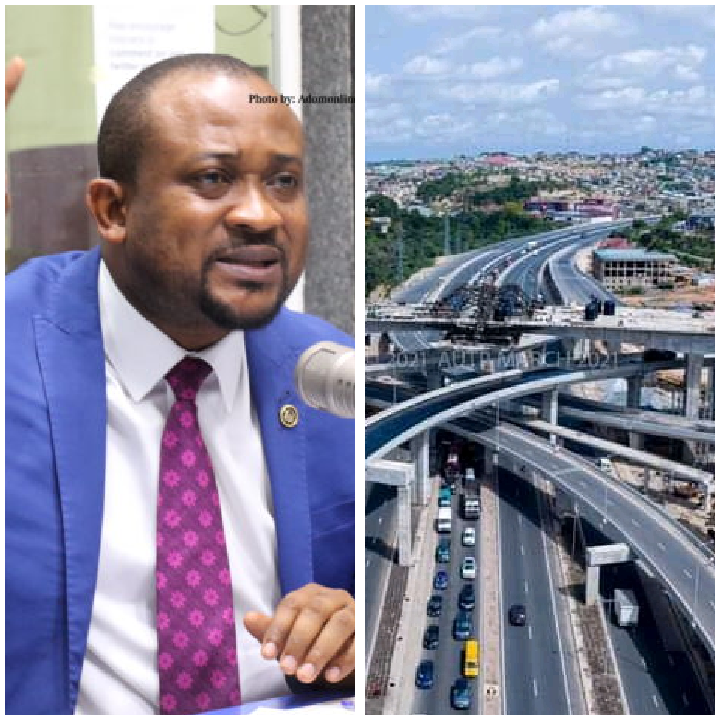 The immediate past deputy Information Minister, Pius Enam Hadzide has delivered his unsurprising vedict on the debate about who deserves the full credit for the newly constructed Pokuase interchage. Speaking on GH-One TV today, Mr Hadzide maintains the Akufo-Addo led administration deserves thumbs up for not abandoning the project or diverting the fund as it has been in the past.

"It is clear that this Pokuase interchage was constructed under this regime. Goverment will start project but the goverment that have the discipline of mind; commitment to cost and see it through is the government that deserves the commendation. For instance, when Kufuor was leaving office[in 2008], he secured a 500 million US dollar loan facility for the construction of the Pawlugu dam but this was diverted into other things by the NDC administration".

The argument has always been that governance is a continuous process. But this maxim often disappear from the analysis when it comes to issues of debt accumulation and other challenges. A new goverment takes office and the first thing is to tell the world how much of a mess they have inherited from the outgoing goverment. The high rate of inflation, the debt to GDP, declining GDP, high interest rate and the high rate of unemployment just to mention a few, are never missing from the menu. But no goverment leaves office in a 100% mess. There will always be some positives which the new goverment often pretend not to be aware of. When it does, it focuses solely on what its contribution is towards the success of such projects. A clear case of picking and choosing. 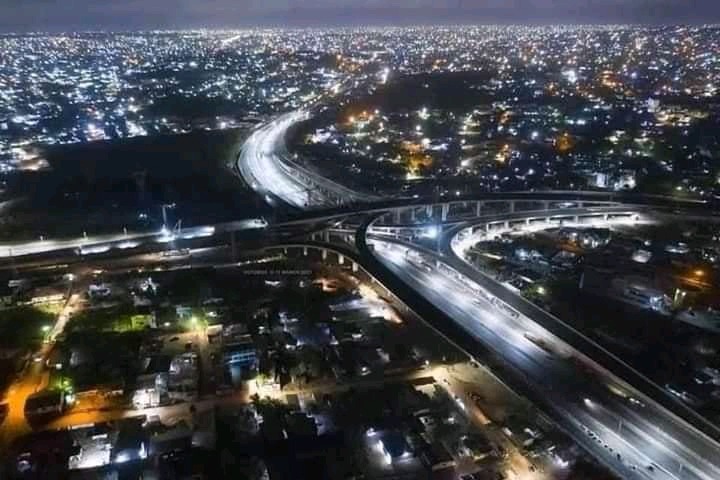 But the one who really deserves the credit for any project in Ghana is not the politician who acquired the loan or the one who oversaw the implementation process. It is the ordinary citizen on the street. Every project is by the people and for the people of Ghana in whom sovereignty resides. The ones who bear the cost through taxes and the sale of national resources.

Admittedly, one cannot pretend to ignore the role of political leadership in facilitating these projects. But in appreciating these roles, leaders must not over focus on blowing their own trumpets whilst ignoring the true owners who ultimately bear the cost.

With particular reference to the Pokuase interchage, we cannot ignore the fact that President Akufo-Addo has lost a golden opportunity for establishing himself as a true stateman. Whilst deciding not to follow the footsteps of President Kufuor or President John Evans Attah Mills by inviting President John Dramani Mahama for the commissioning of the Pokuase interchage may not be considered as a major problem because he is under no constitutional obligation to do so; to use the ceremony as an opportunity to jab the one whose vision you inherited does not auger well for the image of a stateman. Indeed, crediting Mr Mahama for initiating such an important project would have even added more beauty to the ceremony and project him[ Akufo-Addo] as a true stateman in the eyes of those in the middle of the political divide. 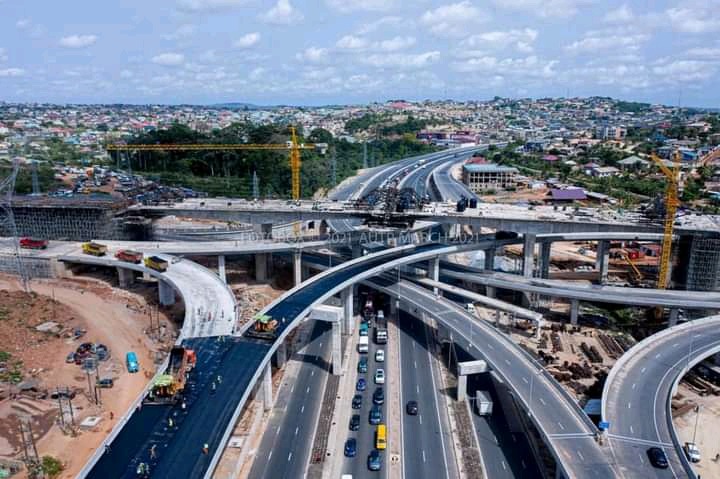 Having said that, Ghanaians must also begin to learn how to give some credit to politcal leaders who find it necessary to continue and complete projects started by their predecessors. A major bottleneck to the development of Ghana is how successive regimes abandon projects started by other regimes whether or not such projects are critical to the welfare of the citizenry. Projects costing millions of dollars are rotting in bushes accross the country due to politcal expediency, forgetting that the money used for these projects does not belong to party A or B but for the people of Ghana.

The need for promoting a political environment that rewards those who continue projects started under different regimes is therefore imperative and cannot be overemphasized. In this regard, President Akufo-Addo deserves much praises as Mr Mahama, for not abandoning the project or diverting the funds.