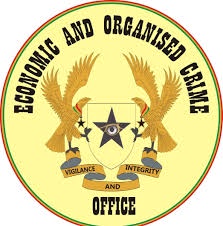 Something extremely strange is happening in Ghana. This cannot happen anywhere in the world. Have you ever heard a suspect financing the police to investigate him or her? If you are confused, continue reading to the end. 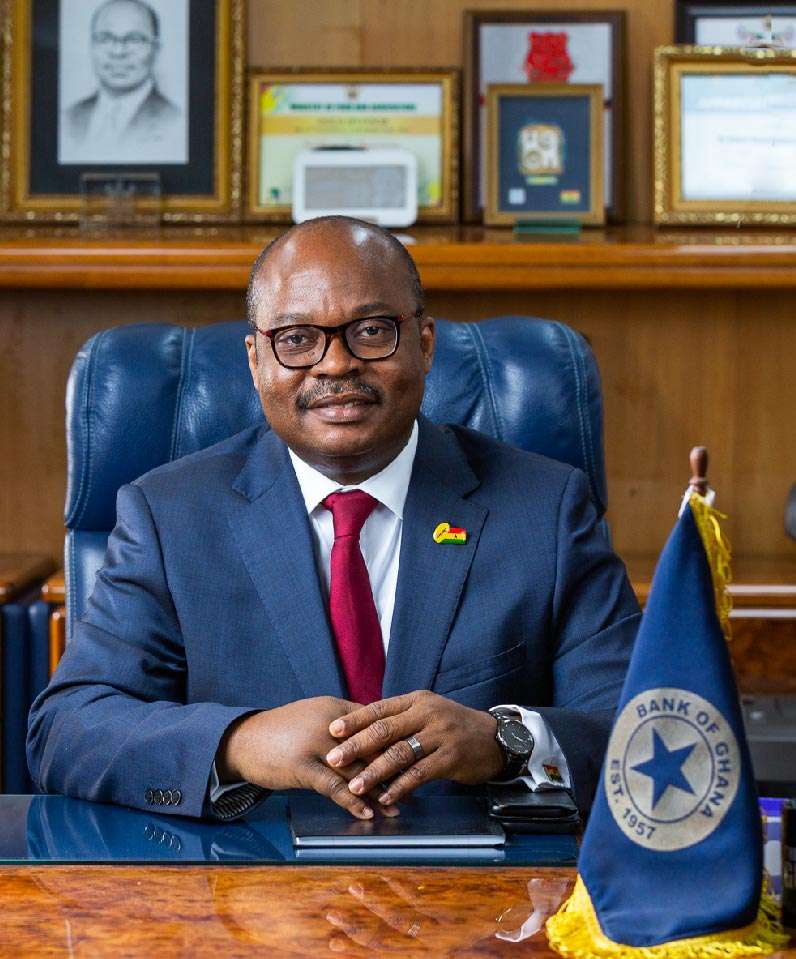 The harm this decision caused the country can never be mitigated again. Several thousands of Ghanaians lost their jobs. Several people have since called for the head of the central bank as well as the finance minister. One of these people is Kwabena Agyei Agyapong who is a flag bearer hopeful in NPP.

Ghanaians woke up one day to meet what most Ghanaians thought was an excellent news. Economic and Organised Crime Office (EOCO) announced that it was going to investigate the closure of the banks. The following day, the second leg of the announcement was published and that is, the Bank of Ghana had released 10 million Ghana Cedis to the EOCO to help in the investigation.

Yes, you read right. Bank of Ghana is sponsoring EOCO to investigate BoG for alleged crime BoG has committed. 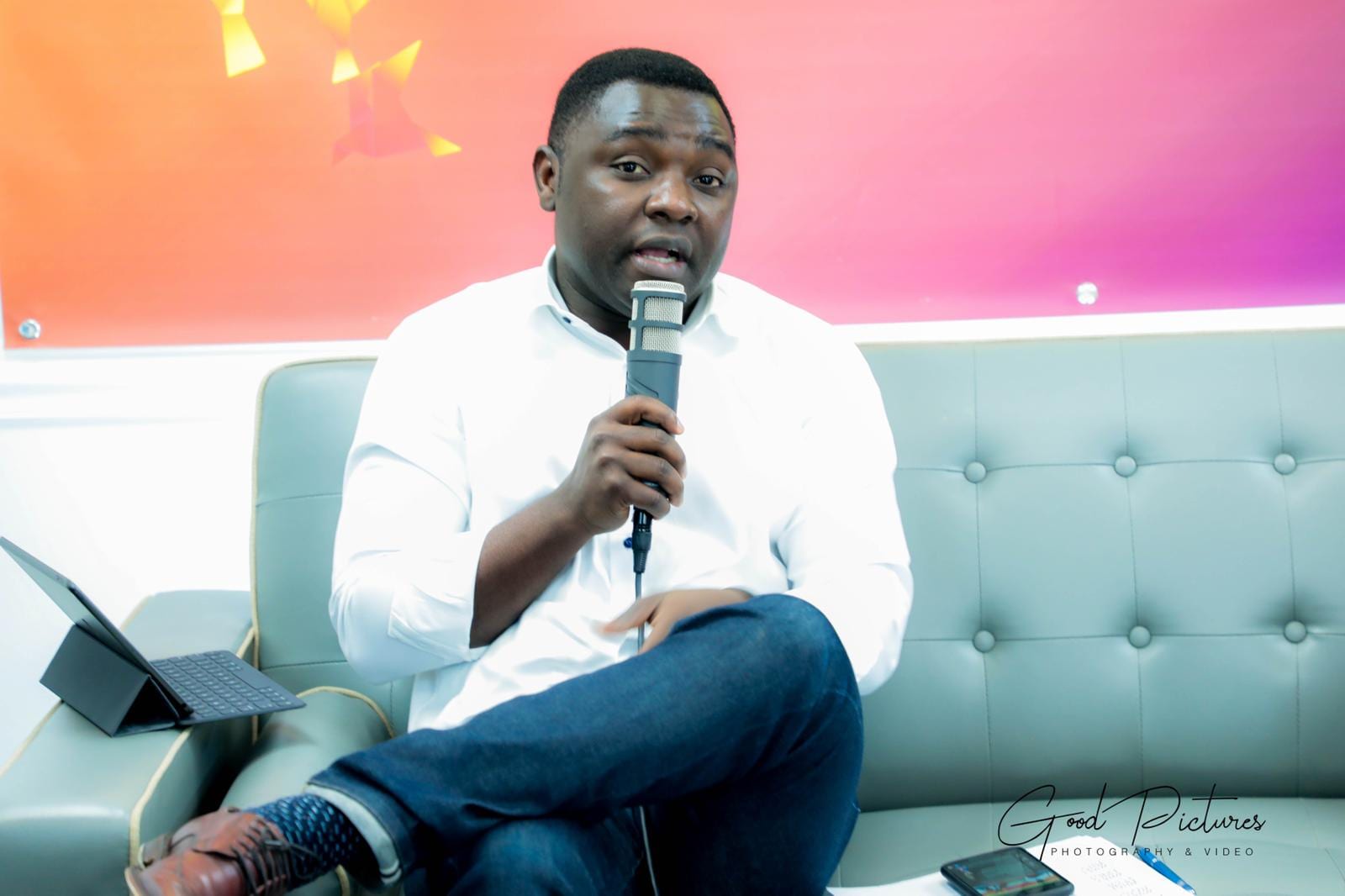 "EOCO is to investigate circumstances surrounding the closure of banks by the Bank of Ghana.

Bank of Ghana in return assists EOCO with 10 million cedis to help their investigation.

How can EOCO do its work diligently when the very institution they are to investigate their conduct is the one financing them?

Below are the reactions.

Asiama X: "Still the doing the NPP and NDC. The bank of Ghana doesn’t have a governing body and you know it’s not like that in the country where you are." 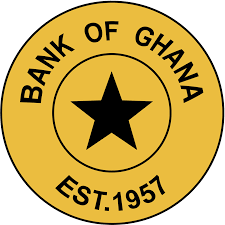 Ayivor Sebastian: "The very person who was adviser in the Serwa Broni robbery case is the head of EOCO and the Bank of Ghana deemed it fit to give out GHC 10 million to support the same investigation which the bank is the main architect? How can this be possible?

Are they not ashamed of themselves?"

Akpaku Devine: "So we have this amount of money in our reserve as a country and we are suffering like this? May the Good lord take care of any leader whose action deprive the people of Ghana better food and better living conditions."

Foster Delali: "We all know EOCO in its current form, is an extension of the executive arm of government. I am talking of the presidency.

The outlived 1992 constitutional arrangement made it possible for the siting President to appoint the head of EOCO.

What kind of investigation can EOCO do under this bizarre circumstance?

Let's tackle the root cause of our difficulties, anti graft public institutions shouldn't be made to operate under the control and direction of the President.

Let's face the fact and stop acting like ostriches.

But come to think of it, this is serious. Can an armed robber resource the police to run after them?

Under Mahama, at least they create it before they loot and share.

But this current people just take it. 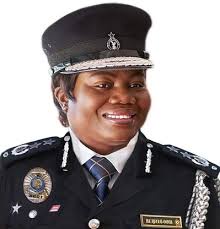 Ayibor Furgoson: "Guess the head of EOCO, the same person that promised to release the Takoradi girls and that, she knows where they are. Till today, no one hear from them. She got promoted."

Joe Boakye: "This is more than stupidity. Only insane person will do this in this world. You give someone money to investigate you. What is wrong with the thinking capabilities of people mining affairs of this country?