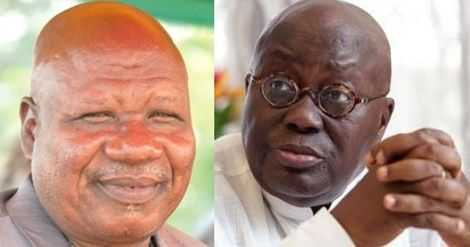 Allotey Jacobs says there is no redemption for a party that fails to operate in the circle that it promises the country. The promises were too much and Allotey Jacobs is concerned.

When asked about the state of the economy and whether he had heard that things are hard, he stated that things are really hard and there is no other way to put it. He was genuine in his submission as people assumed that he was going to favor the Npp no matter what the situation may be. 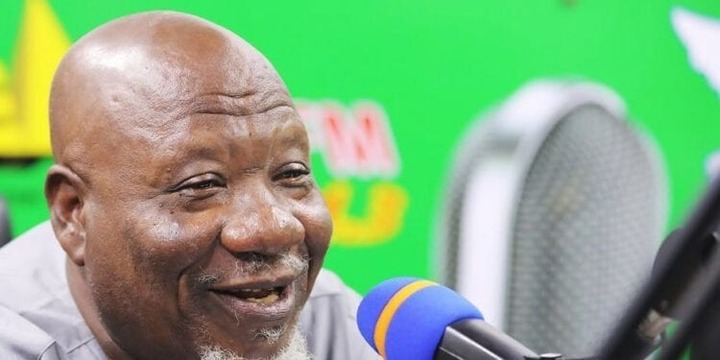 The promises are the problem and when it becomes too much, there is no more redemption, he stated. He revealed that the major issue is that the promises that were made by Nana Addo were a lot and this is why people are concerned.

He also added that some projects that Nana Addo begun right after gaining power is the reason why there is this much issues about government. Allotey Jacobs says aside that, there have been some other factors that has contributed to the hardships of this economy.

Why You Should Not Sleep On Your Stomach