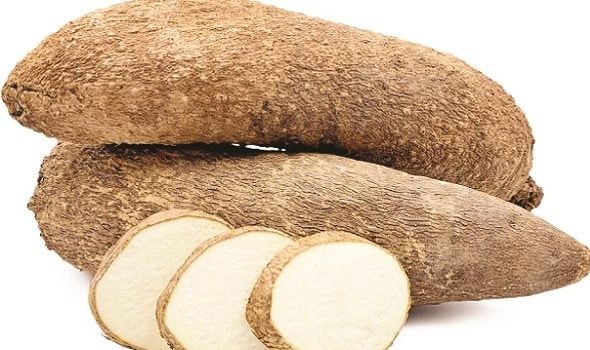 This list looks at the top 10 largest yam producers in Africa and their positions globally. The total yam produced was measured in metric tonnes.

1. Nigeria: The Giants of Africa is the world's largest producer of Yams. The West African country accounts for between 70% to 76% of the total world production. They produced 50.05 million metric tonnes.

2. Ghana -Ghana is an important yam producer in the world. The West African country produced 8.29 million Metric Tonnes of Yams per annum. It is incredibly ranked 2nd in Africa and the world.

3) Ivory Coast - They produced 5.8 million metric tonnes per year, they are the third (3) leading yam producers in Africa and the world. 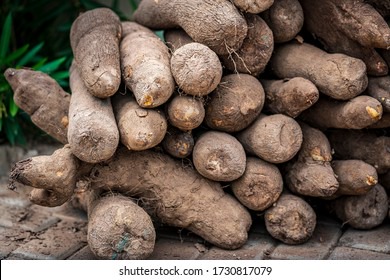 5) Ethiopia - With a total of 1.4 million metric tonnes, they are the 5th leading producer of Yam in Africa and the world. 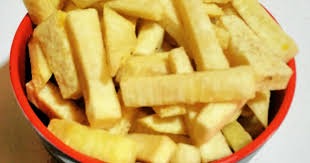 7) Cameroon - The Central Africa country produced 579,326 metric tonnes in the year 2020. This placed them on 7th for the list of Africa and that of the world.

8) Central African Republic -They produced 478,764 metric tonnes and are ranked 8th on global scale and in Africa. 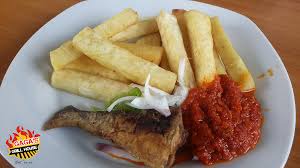 9) Chad - They follows with 443,558 metric tonnes. They are ranked as 9th in Africa and 10th in the world leading producers of Yam.

Haiti is the 9th largest producer in the world. 8.29 million tons.

Want to go natural on your wedding day? These hairstyles are for you.