Have you ever thought of the sources of most Africa countries' foreign exchange ?

By SirPortNews (self meida writer) | 27 days

This article is going to highlight where most Africa countries get monies from to run their various economy when it comes to education, health, security, electricity, roads etc.

The economy of South Africa is the second largest in Africa. However, it is the most industrialized, technologically advanced, and diversified economy on the African continent. South Africa is an upper-middle-income economy, one of only eight such countries in Africa. Since 1996, at the end of over twelve years of international sanctions, South Africa's Gross Domestic Product almost tripled to peak at $400 billion in 2011, but has since declined to roughly $283 billion in 2020. In the same period, foreign exchange reserves increased from $3 billion to nearly $50 billion, creating a diversified economy with a growing and sizable middle class, within two decades of ending apartheid. 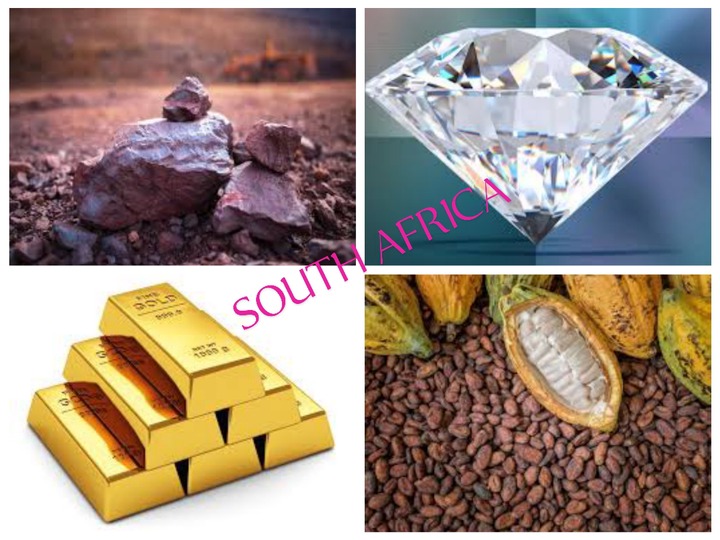 Their major exports are

The economy of Tanzania is a lower-middle income economy that is overwhelmingly dependent on agriculture. Tanzania's economy has been transitioning from a command economy to a market economy since 1985. 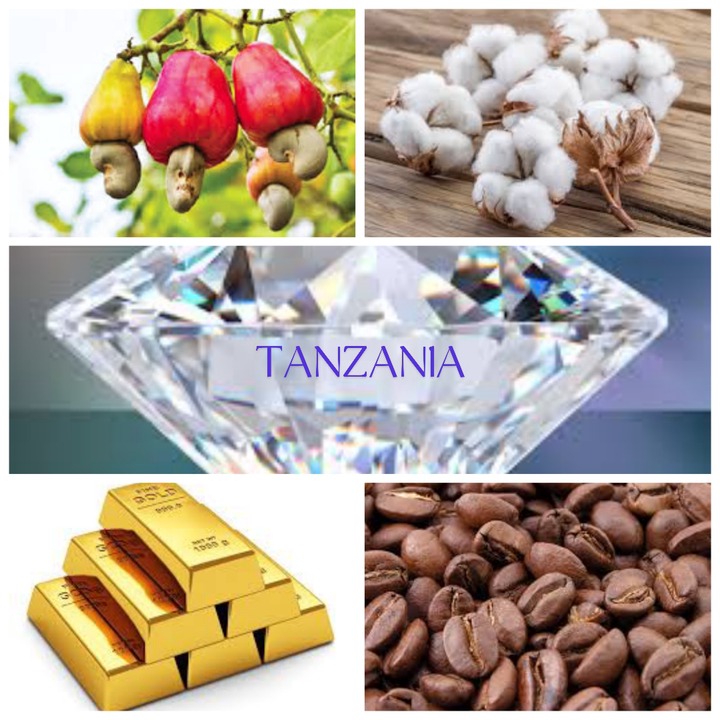 Although total GDP has increased since these reforms began, GDP per capita dropped sharply at first, and only exceeded the pre-transition figure in around 2007.

Their major exports are gold, cocoa, diamond, Cotton and coffee.

The economy of Nigeria is a middle-income, mixed economy and emerging market, with expanding manufacturing, financial, service, communications, technology and entertainment sectors.It is ranked as the 27th-largest economy in the world in terms of nominal GDP, and the 24th-largest in terms of purchasing power parity. 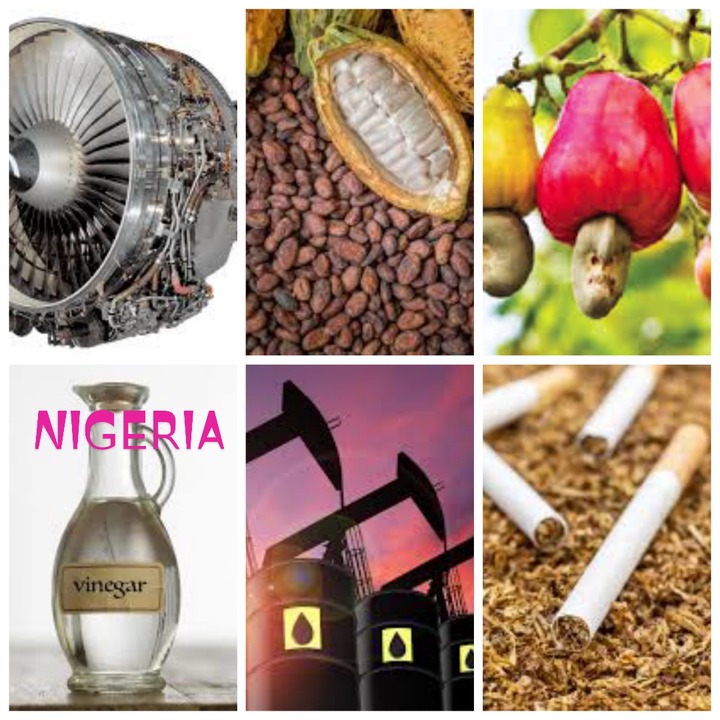 Nigerian GDP at purchasing power parity (PPP) has almost tripled from $170 billion in 2000 to $451 billion in 2012,[30] though estimates of the size of the informal sector (which is not included in official figures) put the actual numbers closer to $630 billion. Subsequently, the GDP per capita doubled from $1400 per person in 2000 to an estimated $2,800 per person in 2012 (again, with the inclusion of the informal sector, it is estimated that GDP per capita hovers around $3,900 per person).(Population increased from 120 million in 2000 to 160 million in 2010). These figures were to be revised upwards by as much as 80% (percent) when metrics were to be recalculated subsequent to the rebasing of its economy in April 2014.

Although oil revenues contributed 2/3 of state revenues, oil only contributes about 9% to the GDP. Nigeria produces only about 2.7%(percent) of the world's oil supply. Although the petroleum sector is important, as government revenues still heavily rely on this sector, it remains a small part of the country's overall economy.

The economy of Cameroon was one of the most prosperous in Africa for a quarter of a century after independence. The drop in commodity prices for its principal exports – petroleum, cocoa, coffee, and cotton – in the mid-1980s, combined with an overvalued currency and economic mismanagement, led to a decade-long recession. 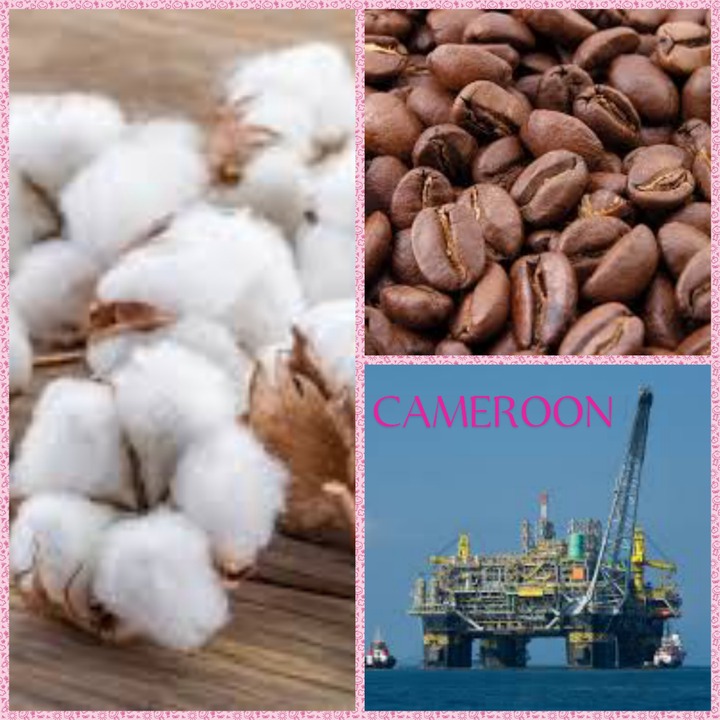 Because of its oil reserves and favorable agricultural conditions, Cameroon still has one of the best-endowed primary commodity economies in sub-Saharan Africa.

Less than 5 percent of Cameroonians have access to a bank account. While the microfinance sector is consequently becoming increasingly important, its development is hampered by a loose regulatory and supervisory framework for microfinance institutions (MFIs). The banking sector is highly concentrated and dominated by foreign commercial banks. 6 out of the 11 largest commercial banks are foreign-owned, and the three largest banks hold more than 50 percent of total financial system assets. While foreign banks generally display good solvency ratios, small domestic banks are in a much weaker position.

Ghana is Africa's largest gold producer, after overtaking South Africa in 2019 and second-largest cocoa producer (after Côte d'Ivoire). It is also rich in diamonds, manganese ore, bauxite, and oil,gold and cocoa exports, and individual remittances, are major sources of foreign exchange. Coupled with a plunge in oil prices, this led to an economic crisis that forced the government to negotiate a $920 million extended credit facility from the IMF in April 2015. 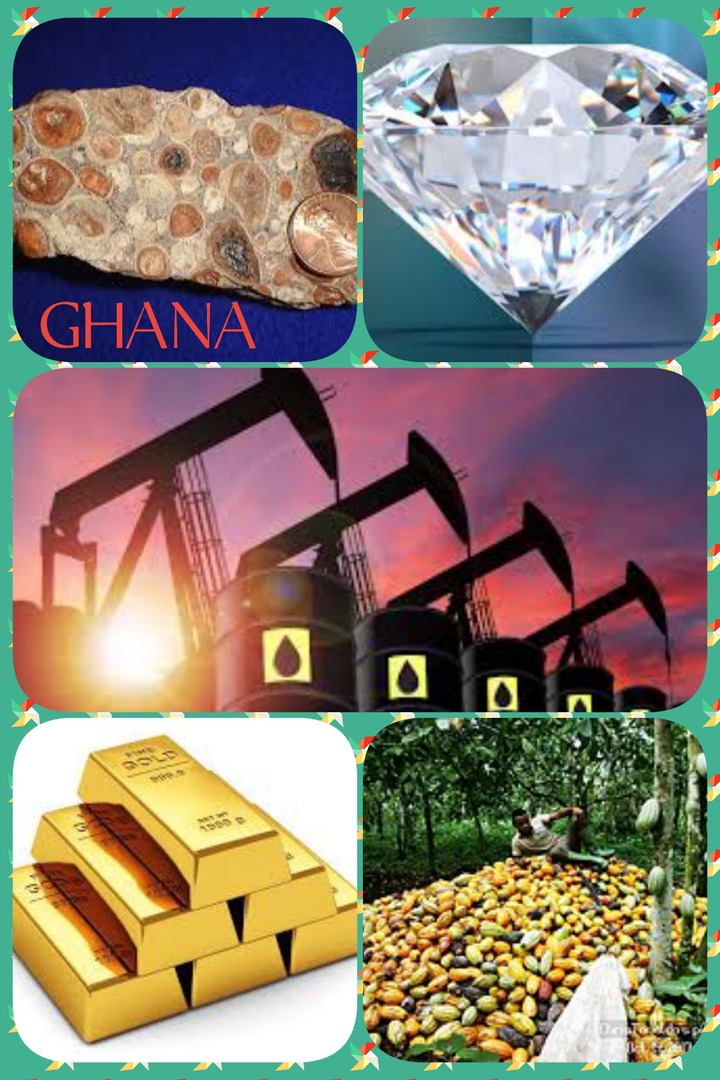 Expansion of Ghana’s nascent oil industry has boosted economic growth, but the fall in oil prices since 2015 reduced by half Ghana’s oil revenue. Production at Jubilee, Ghana's first commercial offshore oilfield, began in mid-December 2010. Production from two more fields, TEN and Sankofa, started in 2016 and 2017 respectively.

Content created and supplied by: SirPortNews (via Opera News )

Grilled By "NDC Committee Of Enquiry" For Huge Loan To [email protected], He Has 2 Top Appointments NOW.

Obinim Again?– Here Is Why He Is Trending Once Again.