The exact reason why the people of Ghana are 'suffering'. (Opinion)

One very damaging school of thought that has unfortunately become very traditional with the way of thinking of modern societies is the constant mistaking of Economic growth for development. Even though both Economic growth and development can be said to be two pollen grains from the same bud, they are both very much different and could occur independently in a society. One may be tempted to refute this assertion even before I start explaining the rationale behind it. However, I urge that utmost attention be paid to my explanation in order to fully grasp the incontrovertible truth that I present thereof. 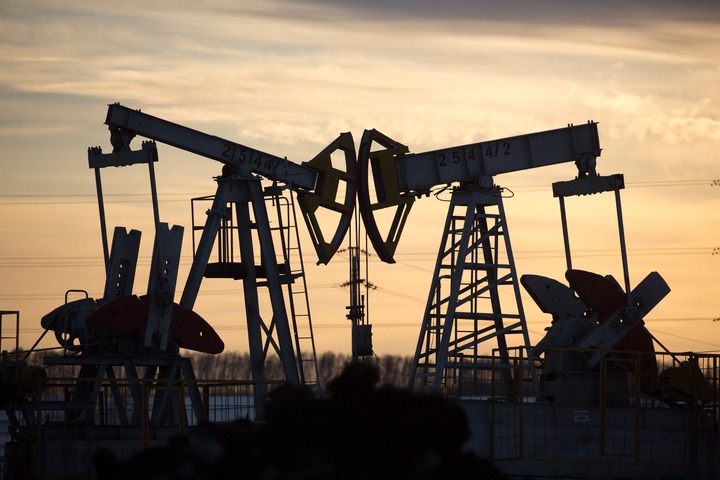 When there is economic growth, economies around the world by default, invest in their health care systems. It is the wish of every country and regional block in the world to have a robust health care system. Among the most powerful regional blocks in the world is the European Union and among the most powerful nations on Earth is the United Kingdom. However, the region’s sustained economic growth was not able to guarantee quality health care for the people of the United Kingdom, a piece of the block in the past. The accumulated issues of the lack of quality health care and alleged misappropriation of funds meant for the block’s health insurance system was fundamental for the United Kingdom’s exit from the European Union on the 31st of January 2020. Another such incident we can make reference to is the government of Ghana’s massive investment in the West African country’s ambulance service in 2020. Unfortunately, a good majority of the people of Ghana if not all; still ride to the country’s hospitals in Taxis and tricycle vehicles. The economic growth which was evident in the procurement of the ambulances has therefore failed to impact the economic development whereas the people would benefit from riding in the ambulances to the hospitals.

The African continent has been blessed with a barrage of educationists who would stop at nothing to make massive investments in the education of the continent. The likes of Osagyefo Dr. Kwame Nkrumah; the first president of Ghana, His Excellency Dr. Namdi Azikiwe; the first president of Nigeria, His Excellency Sekou Toure of Guinea and His Excellency Nelson Mandela of South Africa have all contributed immensely to grow the continent’s educational infrastructure. His Excellency Nana Addo Dankwa Akufo Addo; the president of Ghana and His Excellency George Weah; the president of Liberia, have resorted to investing in making education accessible for all. Despite the massive investments in these initiatives however, the quality of Ghana’s second cycle education in particular continues to decline at an alarming rate. The government’s idea of an educated and well informed population may be a golden idea on the drawing board yet it has been proven that making education free and accessible to all does not automatically guarantee quality education. It is therefore true that economic growth which was the factor responsible for the investments in the education sector, has failed to guarantee economic development in these cases. 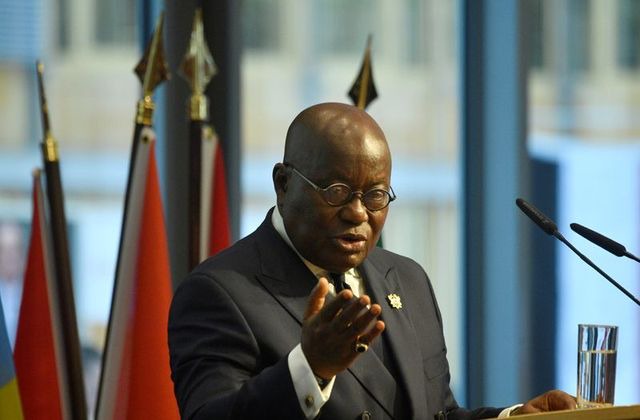 Many a times, countries around the world record double digit growth and boast about it. Some even boast of being the fastest growing economies around the world and the figures support it. Ghana under president Atta Mills when the country drilled her very first barrel of oil, was projected by global economic watch groups and even the country’s statistical board as the fastest growing economy in the world. Under President Mahama, the country continued to record positive figures and even sometimes attaining double figures just as it is doing now under president Nana Addo Dankwa Akufo Addo. However, this growth failed to impact the country’s economic development positively. Ghana’s minimum wage is still Ghs11.82 (a little less than 2 dollars) a mismatch as compared to the country’s ever growing economy.

Having realized that it is very much possible for a country or area to experience economic growth without actual economic development, there is one question we must ask ourselves: “what are the factors that can hinder economic growth from sparking a flame of economic development?” After critical analysis of the question posted, I have made a comprehensive list of the factors that may cause growth to not result in development in an economy.

Where a country or area has accumulated debts over the years, an increase in the country’s Gross Domestic Product may mean a percentage increase in the repayment schedule hence a relatively smaller than expected fund for national development. In 2019, Nigeria’s debt stock was US$111.54 billion according to Statista. Despite being gifted with large quantities of oil, the country still struggles to keep their electric power on. Funds that could have been diverted to the provision of electricity to the average Nigerian, are being used by the federal government to deal with the country’s ever growing debt stock. One may argue that the United States, United Kingdom, France and Germany in that order are the countries with the highest debts in the world yet they have consistently managed to ensure economic development as much as possible. However, we can all agree that the arrangements that these countries make when acquiring loans and their sources of funding does not put the sustainability of their development in jeopardy as much as it puts that of the likes of Nigeria, Ghana, Togo and Mali among others. 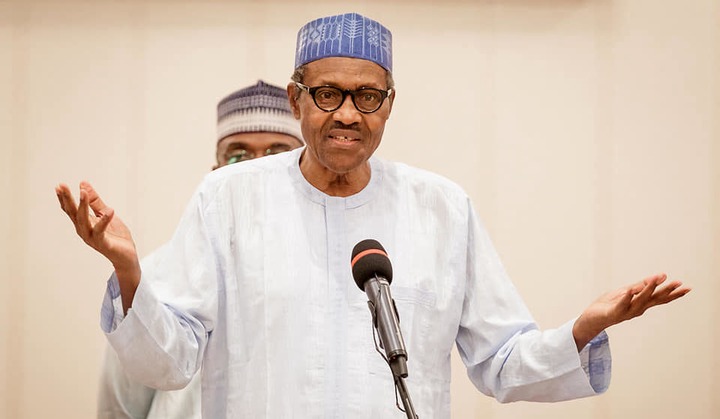 I recently watched a video on Youtube where a citizen of the United Arab Emirates compared the UAE to the republic of Nigeria. According to him, Nigeria has all the natural resources whereas the UAE only has oil. However, the UAE with the right leadership devoid of corruption has been able to achieve economic development many times than Nigeria has ever dreamt. This may be true for most developing countries around the world. The federal reserves of francophone African countries are still being controlled by France whilst the leaders of these countries drag their feet in putting a stop to this. While money meant for investment in the agricultural sector in Ghana was according to government, used to purchase Guinea fowls for a state owned farm that failed around 2015, funds meant for investments in the roads, health care and agriculture, continue to be misappropriated even now. 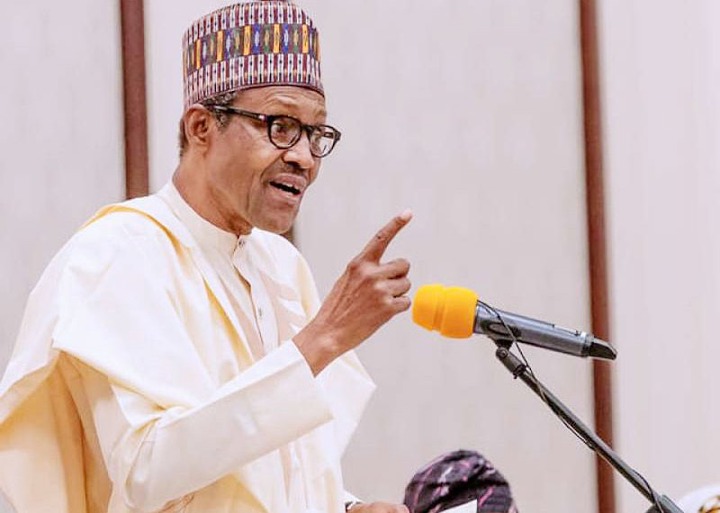 These have resulted and continue to result in a lack of economic development to compliment the economic growth. Do you agree or disagree with the writer?