News published by Myjoyonline has obviously shown that the payment date for the Cost of Living Allowance (COLA) is shaky and not yet decided by government. 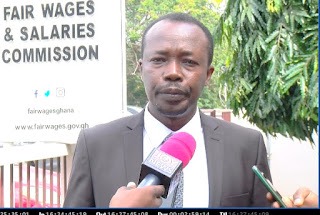 If workers are not lucky they might not even get the money by August ending if you deduce meaning from the publication.

Fair Wages and Salaries Commission is now talking about having completed the modalities of the COLA and it will be submitted to govt before government takes action , approve it or implement it.

However it is clear that government is yet to come out with a proper structured date and payment plan.

This means during the strike action and negotiations the unions may have believe that by August ending they will pay the COLA which is a bit shaky now looking at the story coming from Fair Wages and Salaries Commission. 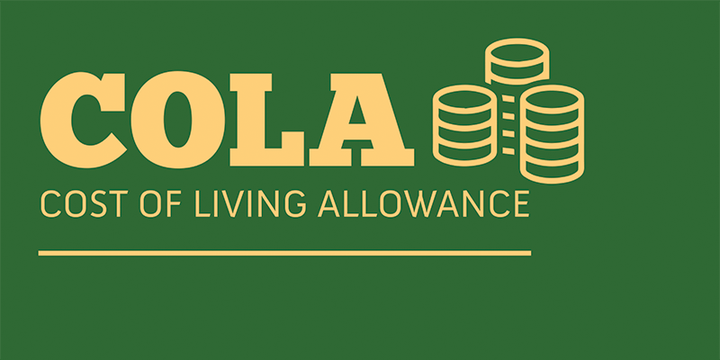 Read the news below published by Myjoyonline on the issue to further deduce meaning:

The Fair Wages and Salaries Commission says it has successfully completed drafting modalities for the payment of the Cost of Living Allowance (COLA) to all public sector workers.

Demands for COLA resulted in weeks of labour agitation and industrial actions leaving government to commit to paying workers 15% of their salaries.

The workers had argued worsening economic conditions had rendered their current salaries inadequate.

Government and the Fair Wages and Salaries Commission managed to beat down the 20% demand to 15% effective July 1. 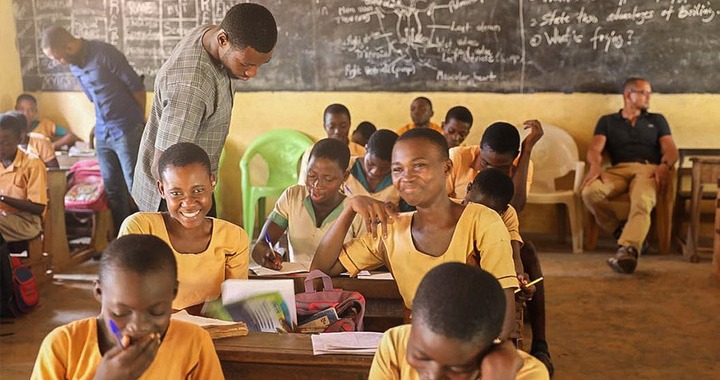 Workers are however yet to receive the money. Chief Executive of the Fair Wages and Salaries Commission, Benjamin Arthur, told JoyNews that payment will commence soon.

We are certain that government will implement it. So nobody should have doubts. As soon as possible. Realizing the money in your pocket, we are working on the schedule, and I am sure, maybe in about two weeks to three weeks’ time, government will come out public with the exact date.

“That has been done “modalities” and it will have to be communicated to organized labour.”

This simply means that the government is yet to give official date for the payment of COLA and may not exactly mean it will be in August.