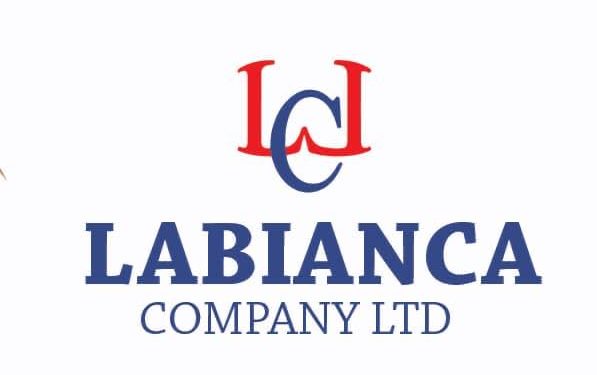 The company is saddened by the recent and subsequent media discussions of the Special Prosecutor's report, which cited its CEO as being involved in alleged corruption-related activities.

In its report, the Office of the Special Prosecutor accused Madam Asomah-Hinneh, a member of the Council of State, of influence peddling.

However, Labianca's management responded in a statement, saying that "we deny that the company and its Chief Executive Officer, Mrs. Asomah-Hinneh, obtained customs advance rulings through influence peddling or trading of influence."

Management emphasized that they have been tax compliant and have faithfully discharged all of their obligations.

They also hinted at a possible court action, saying they "instructed our lawyers to take the necessary action on this matter."

Similarly, in an interview on Angel FM's Anopa Bofo Morning Show on August 11, 2022, the President of the Chamber of Freights and Trade cleared both the company and its CEO of any wrongdoing.

According to Mr. Dennis Amfo Sefa, both Labianca Company and the GRA Customs Division followed the law.

Although the Office of the Special Prosecutor has not formally informed the company of its findings, as required by due process and fair "trial" rules, we believe the report findings contradict our recollection of events and submissions to the office.

We deny that the company and its CEO, Mrs. Asomah-Hinneh, obtained customs advance rulings by "influence peddling or trading of influence."

We take the Office of the Special Prosecutor's findings seriously and have instructed our lawyers to take the appropriate action in this matter.

Over the years, the company has applied for customs advance rulings under the Customs Act 2015 in accordance with due process (Act 891). Indeed, the company has been tax compliant and has faithfully discharged all of its obligations over the years. Due to the nature of importers' operations, the Ghana Revenue Authority, in accordance with Act 891, conducts periodic post-clearance audits to determine possible undervaluation or overpayment of taxes.

As importers of high-quality frozen foods, we will always abide by Ghanaian laws.

We intend to contribute our fair share to national development by investing in our cold storage infrastructure and value chain, creating jobs, and paying taxes.