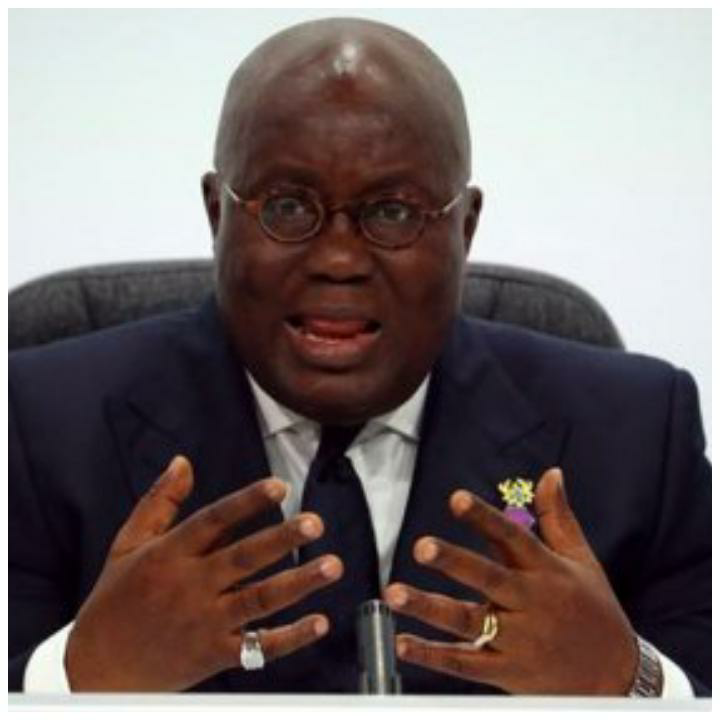 Over the past weeks, Ghana received very devastating news on the state of the country's economy. Reports have it that, Ghana may end up running to the International Monetary Fund (IMF) for assistance. The signs of hardships and increase in prices of petroleum products are clear indications that the economy is in serious 'crisis.'

Outspoken Journalist and Managing Editor of the Insight Newspaper, Mr. Kwesi Pratt has called on President Akuffo-Addo and his NPP government to step up their efforts on the management of the economy. He believes that, a national consensus could help apprise the general public on the actual mishaps in the economy to generate an intellectually positive ways of solving the major challenges of the country.

Speaking on the Alhaji and Alhaji show hosted by Sena Nombo on Pan African TV, Kwesi Pratt expressed worries and disappointment over the failure of the NPP government to fulfil their zero taxes and other mouthwatering breathtaking promises made in the lead up to the elections. He expressed shock at the sudden silence and dormancy that have gripped the economic management team headed by Dr. Bawumia.

Mr. Kwesi Pratt believes that, the bell rings for another "Senchi" national consensus meeting to plan on the economy. Recall, under the Mahama's government, a three-day national economic forum was organised in Senchi where stakeholders met to suggest better economic growth ideas. Indeed, the essence of the meeting cannot be underestimated as it introduced several resonating measures in the Ghanaian economy. 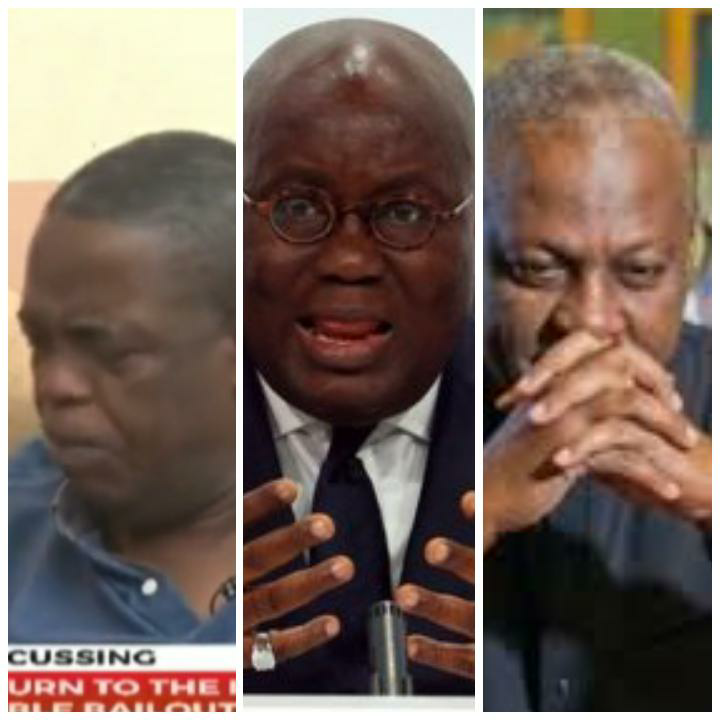 Drawing emphasis from the last Senchi meeting held under erstwhile Mahama's administration, he (Kwesi Pratt) reiterated the essence of another one by the Akuffo-Addo government. He called on thw President to emulate the Mahama style to convey an immediate meeting. He further registered his resentment over how the NPP warned its members not to participate in the meeting. He questioned how possible it would be for the NPP; a party that frowned on such meeting to organize another one.

He said, "The hole in the economy now is very deep. It has come to the time for a rationale consensus. NPP needs all stakeholders to plan the economy. But I wonder if Akuffo-Addo can do same because the NPP warned its members not to participate in that meeting. How would they even repeat something they rejected from Mahama. But I cannot keep quiet, Akuffo-Addo should start learning from Mahama."