E-Levy: You Want Ghana To Be Fixed, Yet You're Against Revenue Generation -Otchere-Darko

By JNTurkson (self media writer) | 7 months ago

It is well known to everyone that revenue generation by the government plays a key role in the development of the country. In view of this, the Government of Ghana has planned to introduce a new form of tax, the Electronic Transaction Levy (E-Levy). This was revealed when the Minister for Finance, Hon. Ken Ofori-Atta presented 2022 Budget Statement in Parliament some few days ago.

This announcement has not been taken lightly by most Ghanaians as many have spoken vehemently against this new form of tax. Few people have shown support for the tax which includes the Minister for Communications, Hon. Mrs. Ursula Owusu-Ekuful. A prominent member of the governing New Patriotic Party, Mr. Gabby Asare Otchere-Darko has added his voice to the various calls for the E-levy to be abolished.

The Co-founder of the Danquah Institute in his statement hit back at Ghanaians for fighting for the country to be fixed but do not want to assist the government in generating revenue to fix it. Mr. Otchere-Darko made his opinion known in a tweet. He wrote, "Ghana's development paradox. You say you want the country fixed. Yet, you are against raising revenue to get it fixed! Motives matter!".

Several Ghanaians responded to Mr. Otchere-Darko's tweet. A few agreed with the point he [Mr. Gabby Otchere-Dako] raised. Many also seem not to have a problem with the revenue generation approach by the government but these people are rather worried about the end-goal of the revenue that would be generated. Others also raised concerns about the extra burden this tax would put on the Ghanaian.

Check below for some of the replies: 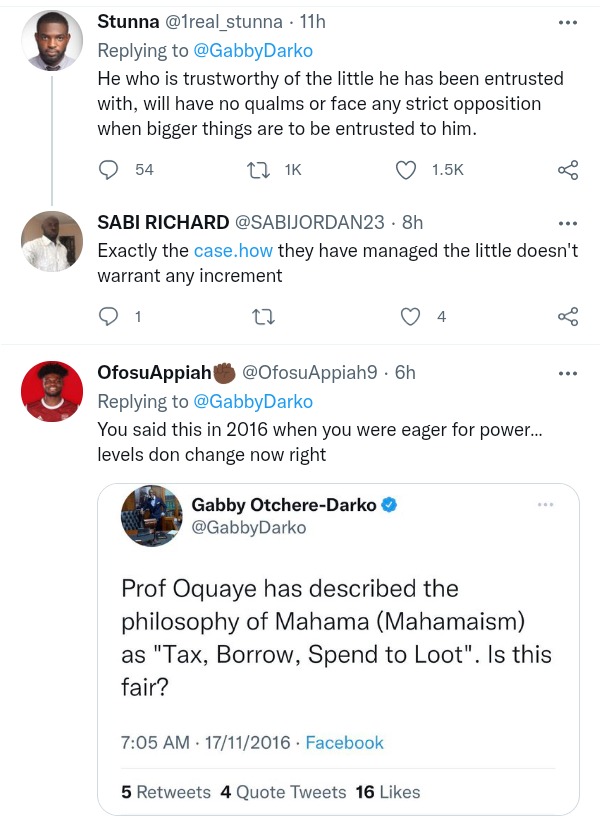 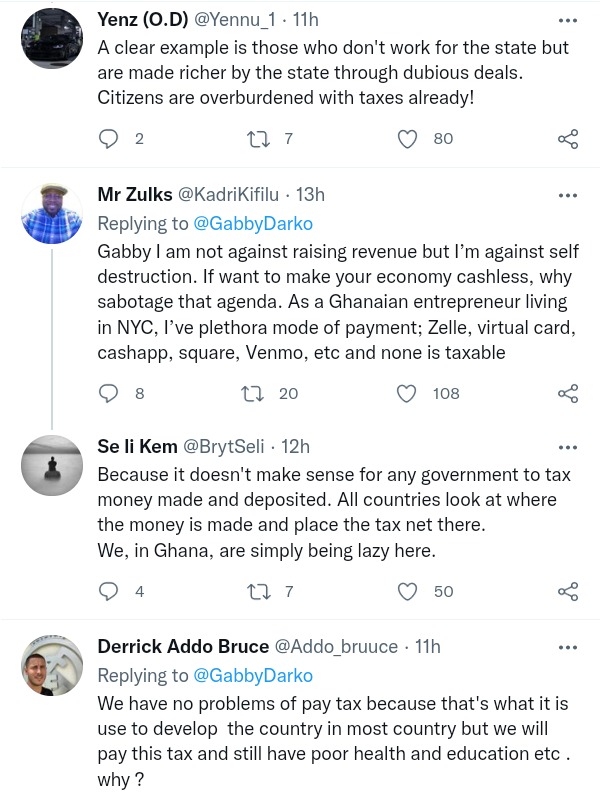 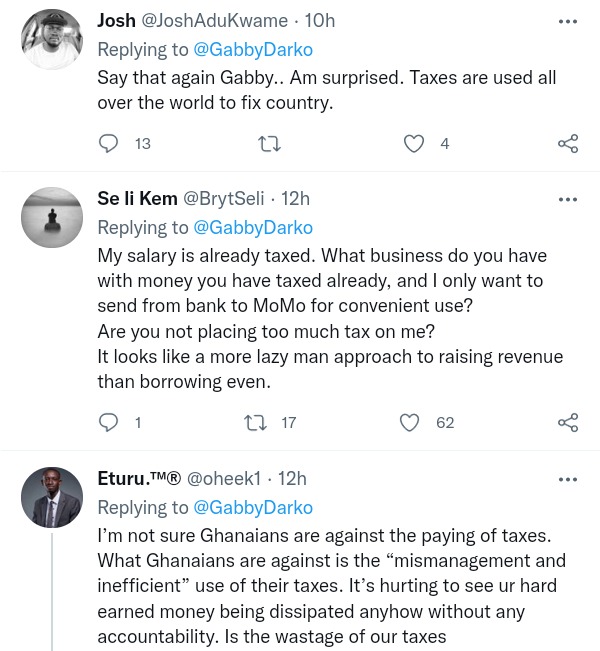 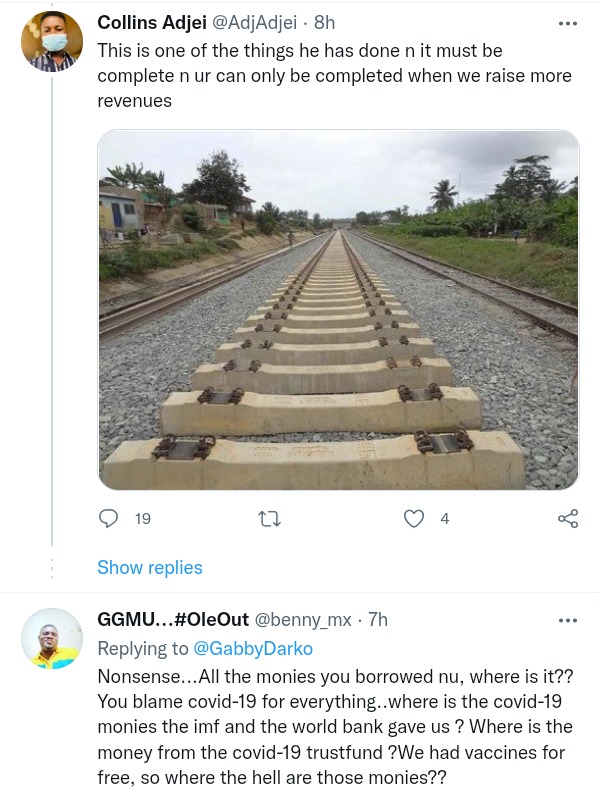 Do you support the Electronic Transaction Levy which would be introduced in February next year? What do you think are some of the areas where the government can generate more revenue? Let us know your thoughts by leaving all your comments below.

If I was not afraid of the law, I would have called for a coup d’etat - Oliver Barker-Vormawor

How to grow your hair very quick, soft and shiny with the use onion and ginger