Hear The Recent Comments From Some Ghanaians On The Nana Addo And Bawumia's Economy.

The Republic of Ghana as at February 2022, is still faced with many economic challenges. Among the several problems in the country, the major challenges confronting Ghanaians are unemployment and the high cost of living. 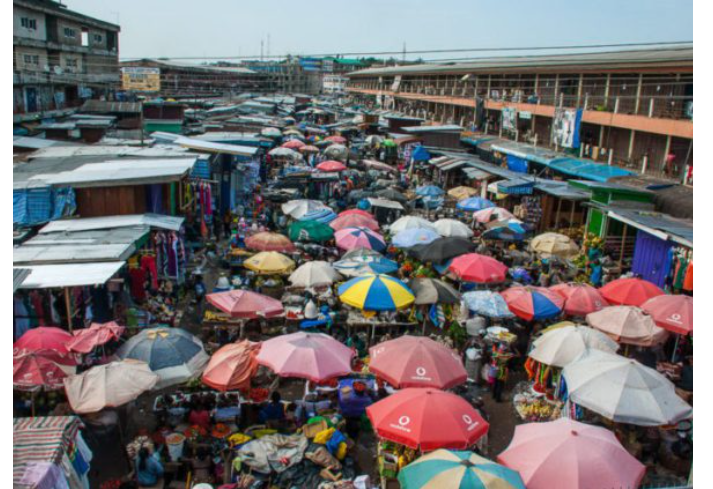 Currently, Ghana's economic freedom score is 59.8. This score ranked Ghana economy the 89th freest in the year 2022 Index. Also among the 47 countries in the Sub-Sahara Region, of the Africa Continent, Ghana is ranked 9th.

Since President Nana Addo became president, all attempts by his government to solve the youth unemployment, and stabilized the country's economy have proved futile; leading to the popular refrain in the country, “Times are hard”. 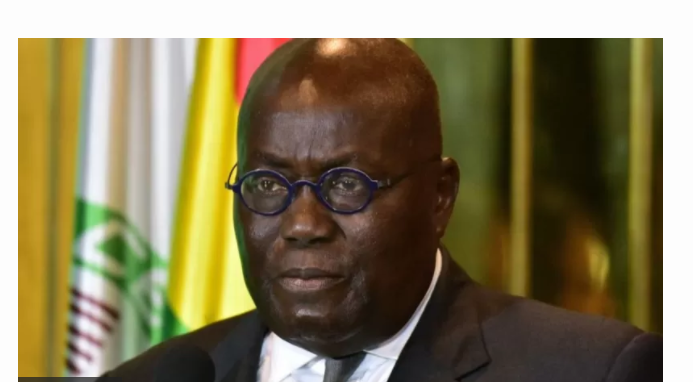 The first caller caller on the show was madam Rukaya from Haatso in Accra. She lamented over the recent increases in prices of goods in the country, and also complain about how the situation has largely affected her living condition. 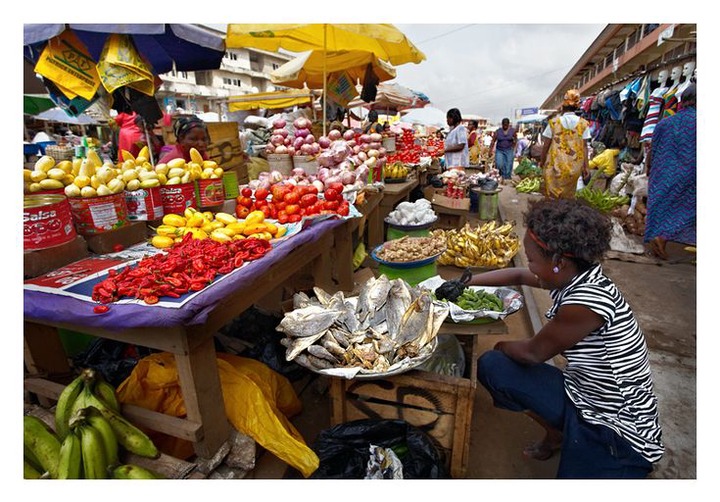 Speaking on the show, Rukaya said, “I went to a shop to buy sardines which we usually buy at GH₵4. When I went to a shop to buy some yesterday, there had been an increase of GH₵1 cedi in the price, it is now selling at GH₵5. I immediately changed my mind and went back to eat my food as it was. It’s just unnecessary calculation, but yet still you have to survive for the next day".

The second caller after Rukaya was Yaa, also from Accra. Madam Yaa said she has been experiencing tough times due to the current decline in the economy.

Complaining about the recent cost of her favorite dish, Yaa revealed that, “If I want to eat Kenkey now, it will cost me GH₵15. The kids haven’t been factored in yet”. 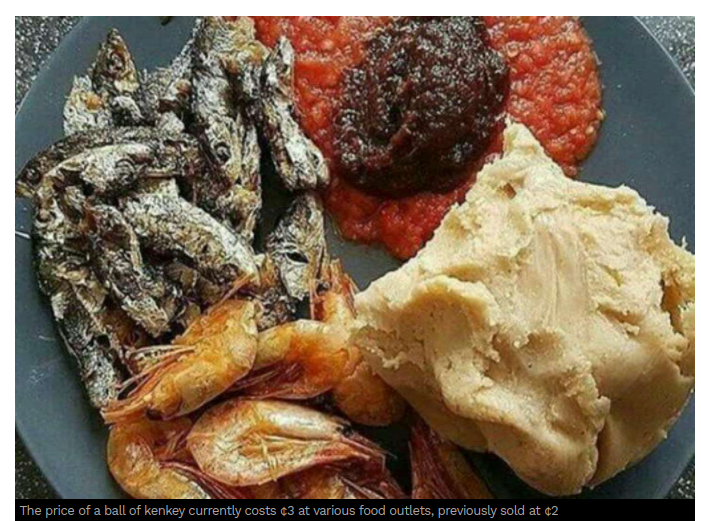 After Yaa was Papa Bissue. Papa Bissue; also complained that, “this government is not fair to the ordinary Ghanaian. The resources we have, we are not enjoying them and day in and day out, they are increasing the prices. I’m talking relative to the three oil fields that we have. We only experience increases in fuel prices".

The fourth caller on the show-John, from Lawra in the Upper West Region. John, in his views has encouraged Ghanaians to be patient with the government. According to him, “If not because of the Covid-19 pandemic, Ghana wouldn’t be like this".

From Buduburam in Accra, Mr. William another caller on the show also propounded solutions to the situation, saying “I’m not a professor but to manage this, I think we should manufacture, reduce import, increase export and reduce debt". 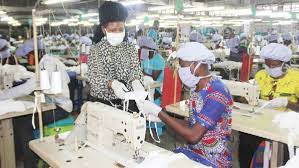 These are views of Ghanaians who are also facing some tough times due to the hardships in the country.

What are your personal views on the country's failing economy, under the leadership of President Nana Addo and Dr. Bawumia?

Remember to subscribe to this channel for more upcoming updates.

We Have Overborrowed, IMF Is The Rehab Center For Loan Addicts – Atik Mohammed

Why Not Bawumia?; Ghanaians Massively React As Akufo Addo Is Named As Chairman Of Negotiation Talks

A woman who hides her nakedness is not ready for child birth : Ghanaians react to Oppong Nkrumah

We Would Get Worse Out Of IMF If He Steers Affairs: Ghanaians React To IEA Kwakye's Comments

They Are Going To Sell All Of Us In The Country; Nana Yaa Brefo Boldly Speaks About IMF Bailout.

Take Note: GNAT Advises Parents To Keep Their Wards At Home For This Whole Week Due To The Strike