The various key economic indicators of the country have taken a nosedive and show worrying trends. The debt to GDP ratio keeps getting worse by the day, inflation is at its all-time highest since the early 1980s, and the Cedi keeps deteriorating very fast against the dollar.

It is these economic situations that have promoted the president, Nana Akuffo Addo to seek an IMF program to improve our balance of payments deficit and ensure fiscal discipline. But scores of experts have raised red flags about how Ghana has approached the fund. To many of them, Ghana has not developed home-grown policies that will help facilitate the ailing economy to come back to its toes. 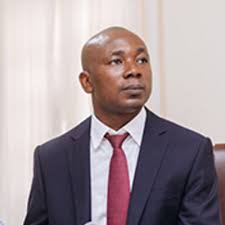 Professor Godfried Bokpin, a Professor of Finance and Economics at the University of Ghana Business School, In drawing a comparison with what John Dramani Mahama did in 2014 when he sought assistance from the IMF, reveals that the former president was smart in his approach to seeking the bailout.

Speaking on Newsfile on JoyNews, he revealed that, John Dramani did not inform the then Finance Minister, Seth Tekper before announcing the nation's decision to go in for the program, because the latter was not in support of the move. Gofred Bokpin explains that Seth Tekper was probably not in the country when John Dramani Mahama announced that the country was seeking an IMF bailout. 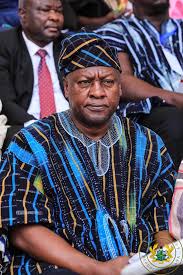 He further stressed that the former constituted a whole new team, led by Professor Kwesi Botswey to negotiate with the International Monetary Fund, which was a smart move.

" ... In 2014, the Minister of Finance then ( Seth Tekper) wasn't comfortable going to the IMF. The president ( John Dramani Mahama) made the announcement probably when he wasn't even in the country. So what the president did, and I believe he was smart, probably we didn't understand him at the time, we he did was to constitute a team led by somebody other than his own Finance Minister, it was led by Professor Kwesi Botwe", he said on Newsfile on JoyNews. 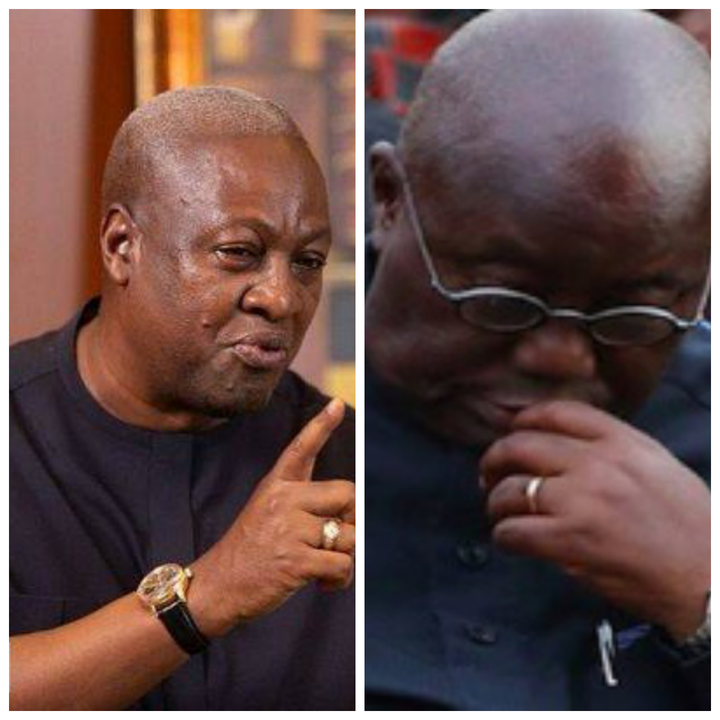