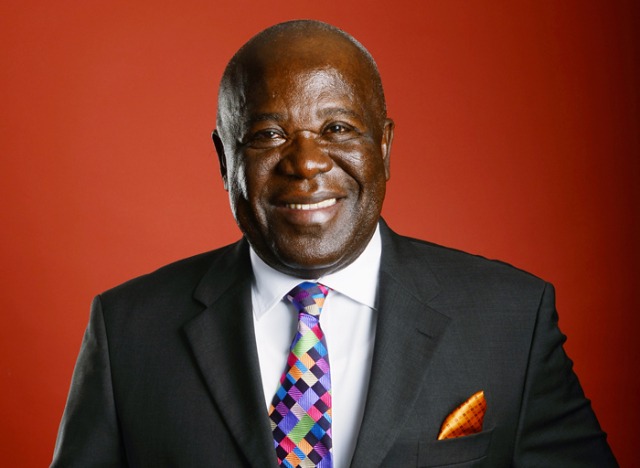 Sir Sam Jonah, a well-known businessman and the former CEO of Ashanti Goldfields, has disclosed that the Ghanaian government has sold all of its shares in AngloGold Ashanti.

The business tycoon claims that Ghana sold 30% of its stock in the company in 1994.

However, after the business was listed on the New York Stock Exchange, the remaining 25% was sold.

He called the outcome of the events "horrible," and bemoaned the country's lack of ownership in major corporations and enterprises run locally.

He says that no Ghanaian owns any stock in any of the nation's mines.

Sam Jonah said that all of the mines in South Africa are owned by South Africans, preventing the profit from being sent elsewhere and explaining why Johannesburg is known as a gold mining city.

Trade unions have meanwhile asked the government to enact rules that will guarantee that foreigners who conduct business in Ghana retain a portion of their profit in the country as the country now suffers from a severe economic crisis.

They think that doing this will help slow down the cedi's rapid devaluation.