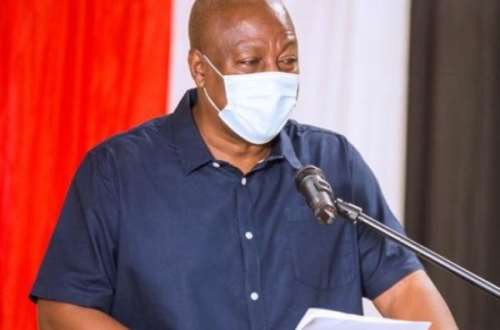 Readers may recall that, a couple of weeks ago, the former President of Ghana John Mahama stated during a radio interview that, there may be food shortages in Ghana next year if government do not take urgent measures to help farmers get farming inputs. The former president said his brother was into farming and had disclosed to him how difficult it was to get inputs including fertilizer and improved seedlings.

The initial response from the sector ministry was that, Ghana will not experience food shortages in the next five years. According to the Agric minister, there was enough grains at the buffer stock to feed Ghanaians for the next 12 months. 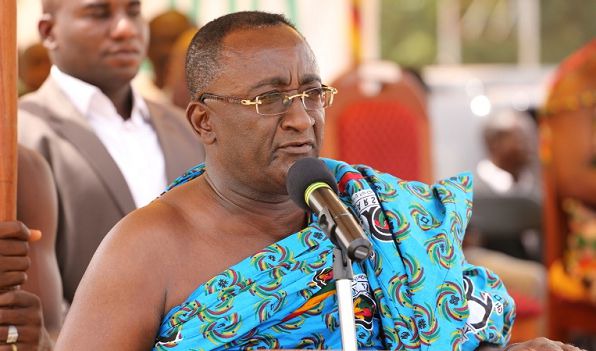 However, moments after that statement, the Ministry for Food and Agriculture issued a directive to ban the exportation of food products. The ministry however refused to admit that it was taking that step due to signals it was picking which predicted eminent food shortage. 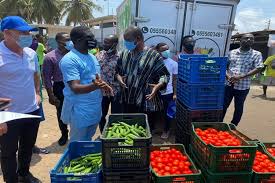 Asked how he got to know John Mahama's brother was rich, the NPP presidential hopeful said the former president stated in the interview that his brother had up to 400 hectares of farmlands. He said that means the man is a commercial farmer hence can get a loan from the bank to buy fertilizer from the open market. 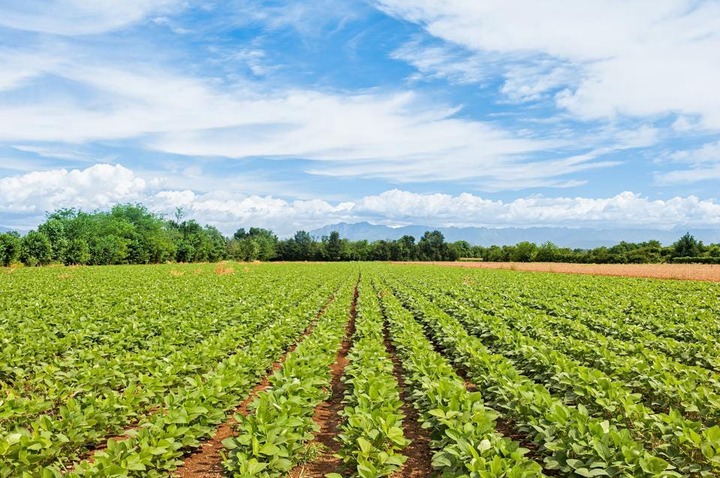