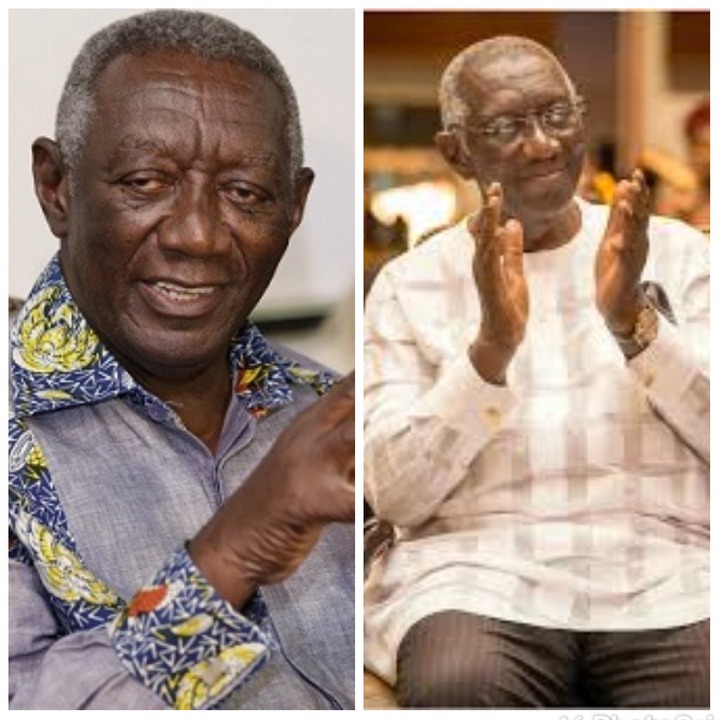 An internationally recognised research and deep analysis firm called Fitch has scored Ghana's John Agyekum Kufuor as the best performing president in terms of Ghana's economy. According to their ratings, John Agyekum Kufuor scored no negatives as compared to NDC's John Dramani Mahama and the late John Evans Ata Mills.

John Dramani Mahama who took over from Ata Mills also declined the economy and started with a negative score of red. In the middle of the same year, he did his best to put the economy on its toes.

Per the analysis of Fitch, John Agyekum Kufuor has remained the only Ghanaian President since the early 2000s who didn't score a negative in their research.

You can find their ratings below as shared by Journalist Bernard Avle of Citi TV. The findings puts NPP as good starters of the economy as compared to their NDC counterparts.

Note that these findings could be attributed to the findings of Fitch firm and doesn't represent any other findings. 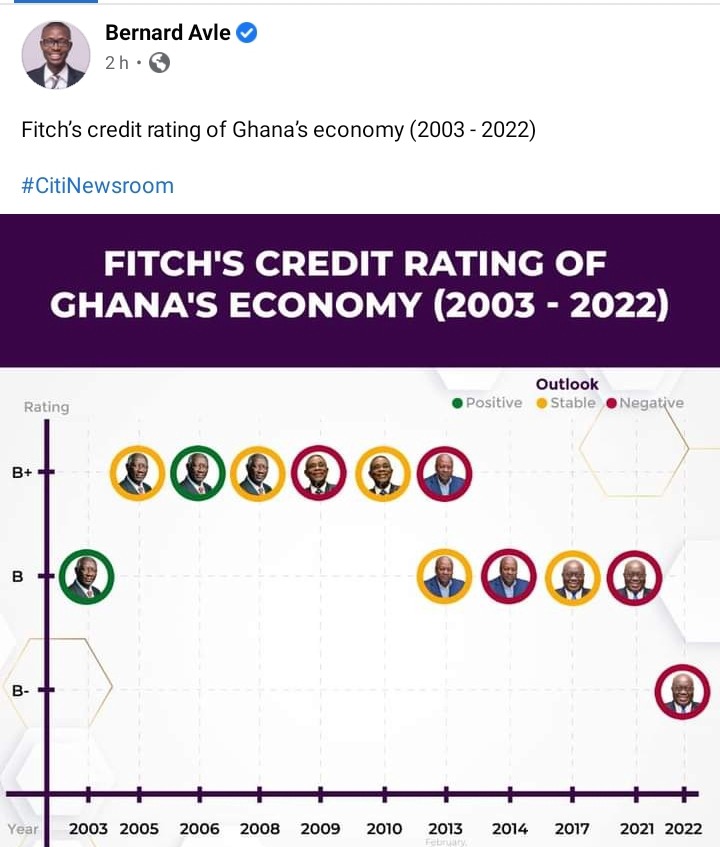