The Office of the Special Prosecutor has announced the start of a probe into the severe banking crisis that hit the country between August 2017 and January 2020. 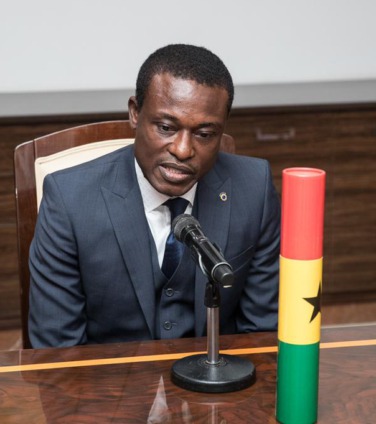 The OSP is investigating the alleged malfeasance and corruption which precipitated the collapse of some banks and other financial institutions in the country.

Licenses of 53 fund management companies were also revoked by the Securities and Exchange Commission.

The Office of the Special Prosecutor warns of the arrest and prosecution of public officials found to have been involved in wrongdoing. 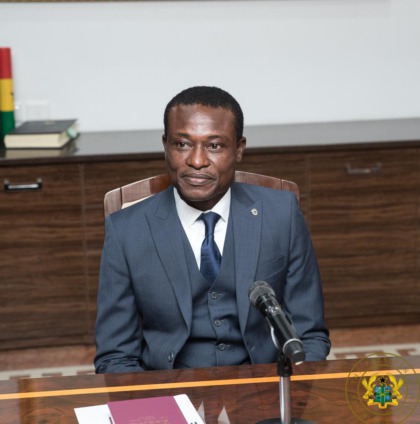 The OSP invites members of the public, who have knowledge of the commission of corruption or corruption-related offences to lodge complaint against any official in this regard.

The OSP assures the public that all necessary and reasonable steps shall be taken to protect the safety and welfare of all informers, whistleblowers and witnesses.

Any official found culpable would be arrested and prosecuted.”

The state spent whooping Ghs16.4 billion on the clean-up operation.

The financial sector crisis led to job losses as some workers found themselves jobless because of the collapse of the banks and other financial institutions they were working with. 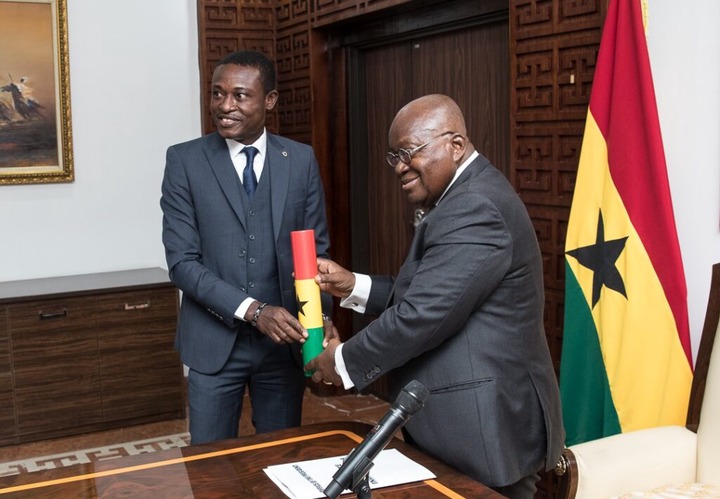