A Rebuttal: There is hardship in Ghana, I know this as a fact-Deputy Finance Minister

By Love_conquers (self meida writer) | 20 days 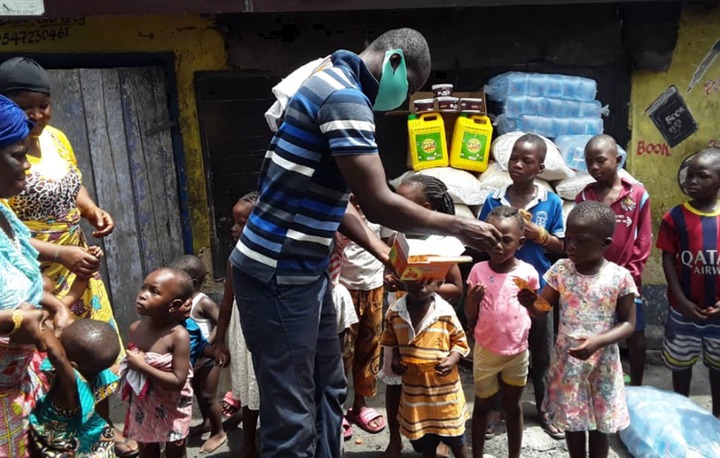 Effects of COVID-19 on Children in Ghana 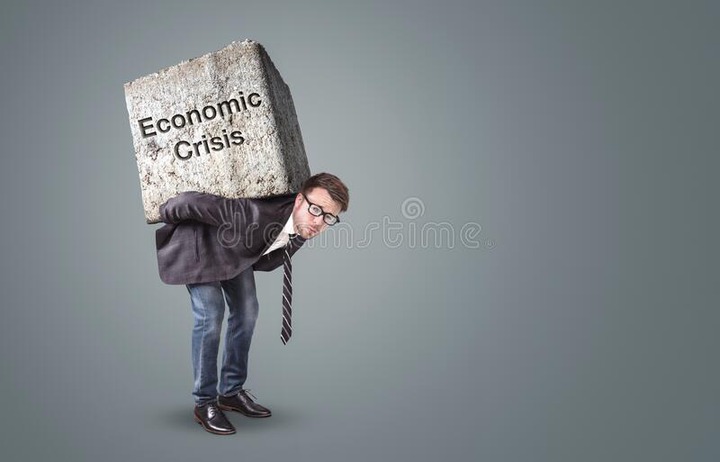 The Deputy finance minister was quoted as saying that "It [hardship] is not only in Ghana, it is global. There is hardship everywhere. It is caused by Covid-19… hardship has led to a rise in prices. Check from America, Europe, Canada and elsewhere. A container we used to import from China at $3500 today it is $13,500. Call them and ask them. Over there, what they used to buy at $5 is now $15 dollars, that’s what’s happening all over the world. It is ship cost that has made things expensive.” Mr. Kumah explained"

Mr Kumah, your government is no better than the previous administration under Mahama. You government is overly greedy and selfish. Do you and your cohorts feel the hardship you're talking about? How will you feel it after giving yourselves 56 and 79 percent salary increment under this current state of the economy?

It's true Ghanaians are going through a hell of economic hardship and we blame this on the present administration under Akuffo Addo. Most of us have regretted believing in him and subsequently voting for him. He has taken us for granted and we have now realized that he came to make things better for himself and his immediate family.

In fact he's no different from the former president but worse than him. The former administration under Mahama gave us 10 percent COLA that wasn't even a salary increment but it was way way better than this mafia 4%.

Let me stop, let me stop and restrain myself!!!!!!! God is our judge and no one is above natural justice.

But let me remind parliamentarians that, come next 4years, voting will be limited to themselves, their wives and kids. Nobody will vote for them again. We voted for them to go and represent our interest but it looks like they care more about their interest than ours. When the 4% increment was given, no member of Parliament was heard expressing their misgiving or dissatisfaction about its smallness or meagerness, an indication that they believed in ' God for us all, everyone for himself'. They fought for theirs and didn't see it as necessary to even question ours in parliament.

My question is: do members of Parliament see that 4% increment deserving of Ghanaian workers after taking 56 %? It saddens my heart that not a single member of Parliament could see that public sector workers have been treated unfairly? This shows the depth of their greed and selfishness-always thinking about their welfare to the neglect of the people they came begging to vote for them.

God is watching! He will soon talk. But where are the christian council? Why are they looking unconcerned to the plight of Ghanaians, when in the previous administration, their voices were heard? Are they actually representing God's people or politicians?

It's true that the Covid-19 has had a serious toll on the economy the world over. But, Mr Kumah, have you found out what some countries have done to relieve their citizens from the distress they will go through as a result of the effect their wobbling economy will have on them?

If it's true that the economy is not doing well due to the pandemic, what informed your decision to increase the salary of the president to 79% and that of Parliamentarians 56% as well as sourcing a loan to buy cars for members of Parliament and counsel of state members, while sacrificing public sector workers to fix the ailing economy by giving them 4%?

Why are you soooo insensitive to the plight of ordinary Ghanaian workers who are already grappling with meagre salaries and poor conditions of service? If there's the need to sacrifice so that the economy could be fixed, don't you think it should have started with the president down to the lowest paid group within the article 79 cohorts? This is because the salary and condition of these article 79 cohorts is way, way better than any salary earner outside this cohort.

So, if not for selfishness and greed, amounting to insensitivity in the highest sense, why will the president increase his salary and that of his cabinet ministers and parliamentarians under this present state of the economy, for which reason he couldn't give public sector workers a deserving salary increment?

If article 79 cohorts cannot survive on their previous salaries and condition of service which every Ghanaian knows is on the highest side, do you think public sector workers are magicians to survive on their meagre salaries and the 'poorest of the poor' condition of service? Ah! You're very insensitive to the core! Why should the poor sacrifice to save the economy while the rich, the movers and shakers of the country sit on the fence?

Let me restrain myself!

Content created and supplied by: Love_conquers (via Opera News )

Four Ekumfi artists have been nominated for the Central Music Awards 2021.