Elon Musk’s Influence In The Fall of Cryptocurrencies

By DemPolice (self media writer) | 8 months ago 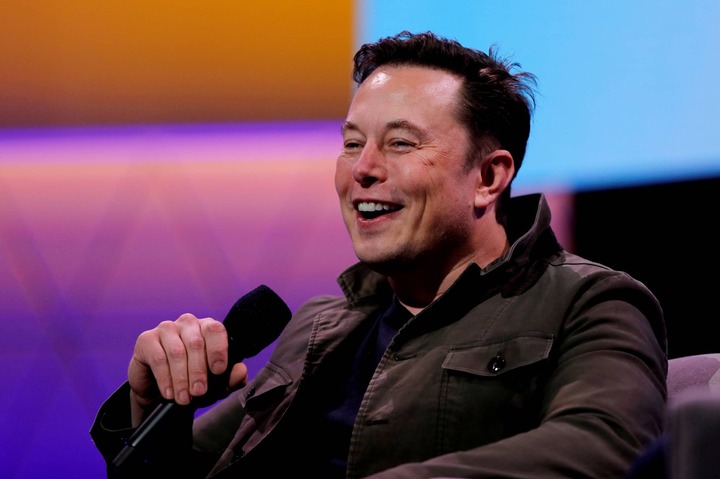 Bitcoin and other cryptocurrencies fell Wednesday after China took steps to further crack down on digital currency. Anxiety is spreading through the market, but Tesla CEO and crypto fanatic Elon Musk appears to be holding steadying for now.

Tesla bought $1.5 billion in bitcoin earlier this year to hold on its balance sheet. In a tweet Wednesday, Musk posted a diamond and praise hand emoji — a reference to the term "diamond hands" used by WallStreetBets traders — to indicate that Tesla (TSLA) is holding on to its bitcoin position.

YouTube star Mr. Beast responded to Musk's tweet, saying, "This is an emotional roller coaster." But this is nothing new for Musk, whose often-cryptic tweets are known for wreaking havoc on the market.

In March, Musk announced that customers could buy Teslas with bitcoin. But he walked that back in May when he tweeted that the company was suspending plans to accept payments in bitcoin, citing concerns over the cryptocurrency's massive carbon footprint. Bitcoin dropped 12% after his announcement. 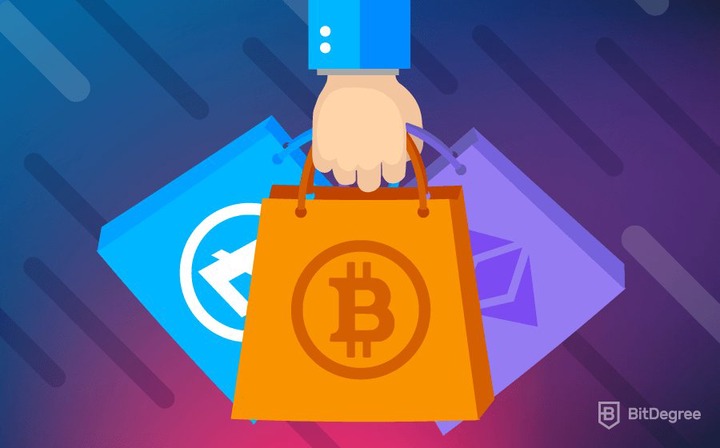 Earlier this week, Musk sent bitcoin investors into an anxiety spiral. On Sunday, a user named CryptoWhale tweeted: "Bitcoiners are going to slap themselves next quarter when they find out Tesla dumped the rest of their #bitcoin holdings."

"With the amount of hate @elonmusk is getting, I wouldn't blame him," the user added. Musk responded about an hour later, tweeting simply "Indeed," and within hours, bitcoin fell below $43,000, losing more than 8% from the previous day.