Cryptocurrency is a promising investment strategy that has made many investors extremely wealthy in a short period of time. Satoshi Nakamoto introduced bitcoins to the system in 2009. It was almost worthless at the time, but it has steadily risen in value, and it now trades for about $50,000. Playing games and solving puzzles on the internet to earn bitcoins was almost free in 2009. 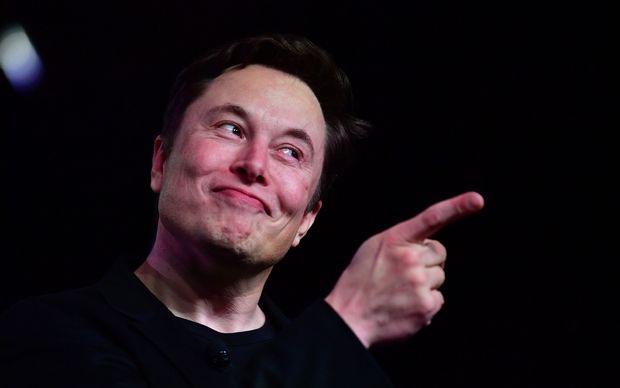 Along with bitcoin, there are thousands of other cryptocurrencies such as Ethereum, Litecoin, Cardano, Monero, Trump Coin, XRP, and several others.

Dogecoin was created as a joke in 2013 to mock bitcoin. Dogecoin, which was once considered a joke, is now the fourth most valuable cryptocurrency, thanks to Elon Musk, the father of cryptocurrency. He purchased over a billion dollars worth of bitcoins earlier this year and is still keeping them. 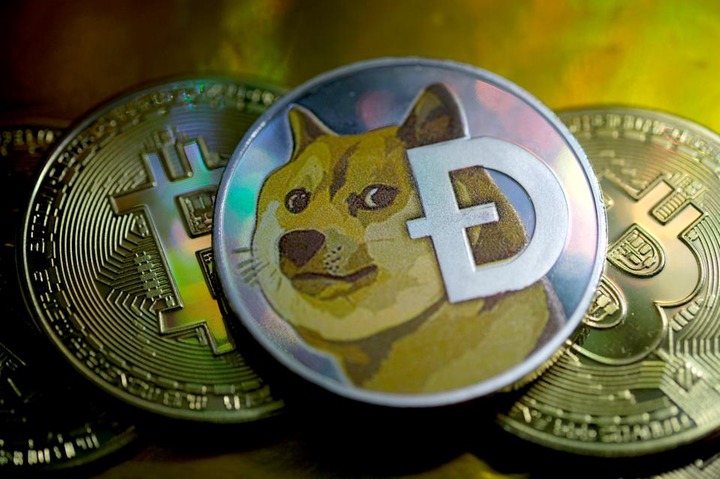 Elon Musk's tweets about dogecoin helped the coin grow from 0.004 cents to 0.4 cents. He recently held a poll on his Twitter page, asking his 54 million followers if Tesla should consider dogecoin as a payment method. Yes received 78 percent of the vote.

Elon Musk has done more to spread Dogecoin than its founders. He appears to be a cryptocurrency enthusiast, especially dogecoin. 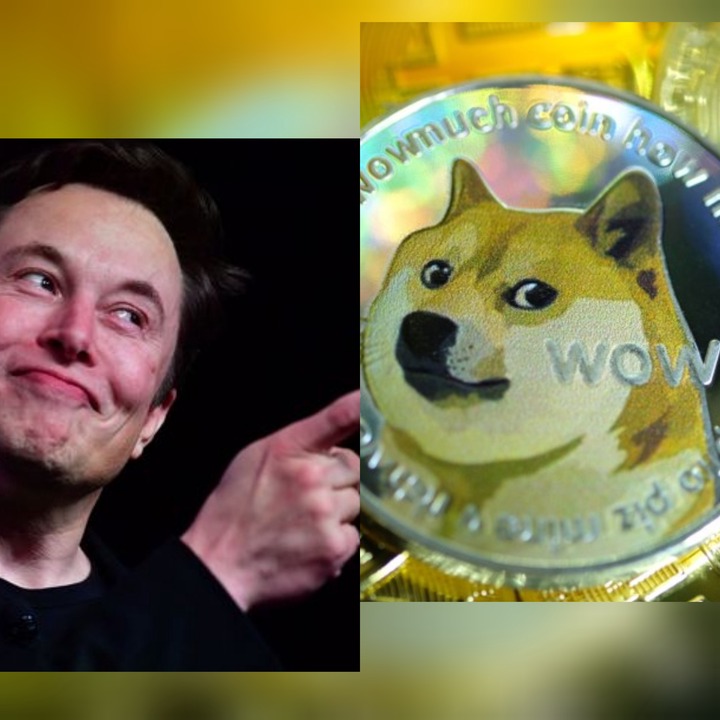 Perhaps, he is promoting it because, he wants people to buy his Tesla cars with the coin in the future which would make him the keeper of the coin.