Ghana is likely about to join the list of Nations that cannot repay their debts. 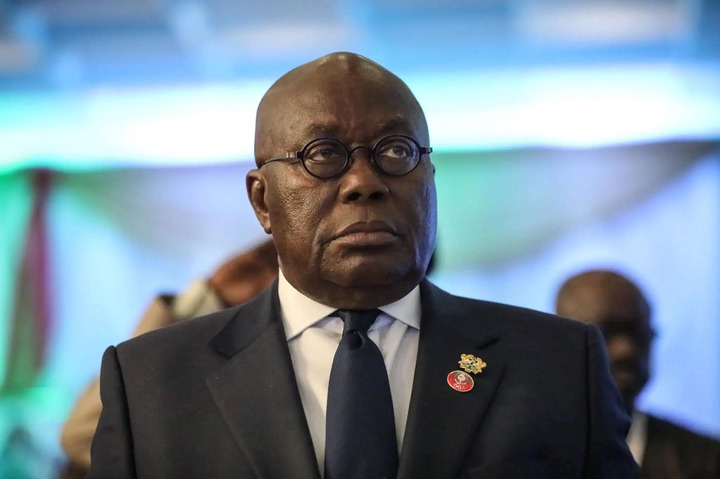 Investors could only have sensed danger when Ghana's President Nana Akufo-Addo used the airwaves in October to reassure them that their money was secure. They actually received that.

Ghana is about to join the list of countries that cannot pay their debts, despite long being regarded as one of the most stable and best-managed in Africa. There's a good chance that list will grow. Zambia has already experienced a default, and according to the IMF, 19 African economies are experiencing debt trouble.

The administration has been lying. Akufo-Addo emphasized the following: “There will be no haircuts.”

It was left to junior ministers to inform bondholders that they might anticipate a short back and sides, as well as losing around 30% of their hair in the process. 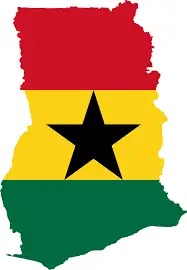 The experience of Ghana sheds light on the potential outcome for other developing nations when the flow of cheap money subsides. When the capital markets opened about 15 years ago, many were addicted to Eurobond issues.

Ghana issued its first Eurobond in 2007 for $750 million, and ever since then, it has often resorted to the punch bowl. The bowl has been taken away as interest rates normalize and investor interest in frontier risk declines. Ghana could borrow money at an interest rate of 8% or less while US Treasury yields were under 2%. According to Renaissance Capital's Charles Robertson, the implied rate on its bonds is now closer to 40%, which indicates that investors believe it is too dangerous to lend to at all.

That's difficult since Ghana and other nations like it are more in need of the money than ever. The economies have stalled due to Covid and the knock-on consequences of the Ukraine conflict, which has forced many people into poverty.

But rather than spending its way out of these issues, Ghana will have to make cuts to appease its creditors and the IMF, from which Accra is requesting $3 billion. Even as it tightens its budget, it will need to find a way to safeguard the most vulnerable. Some of the slack will need to be picked up by multilateral organizations.

Ghana has been quick to place the blame elsewhere. Akufo-Addo mentioned a gathering of "malevolent forces." There is no doubt that the world has become hostile as a result of numerous exogenous shocks. Rich countries virtually abandoned Ghana during the pandemic despite having promised vaccinations and funding.

The administration still makes too many protests. Ghana criticized the messenger after Moody's downgraded Ghana's government debt in February from B3 to CAA1, further pushing it into junk status. The finance ministry charged that there was "what appears to be an institutionalized prejudice against African economies" in the way rating firms valued risk.

It would have been wiser to examine oneself in the mirror. According to Moody's, debt now accounts for 80% of GDP, and government revenue will be consumed by debt interest payments. Plans to handle failing finances with nebulous budget cutbacks and an unpopular tax on electronic transactions were deemed "extremely aspirational" by a Moody's official, who meant "complete fiction." Its pessimism has shown to be justified. 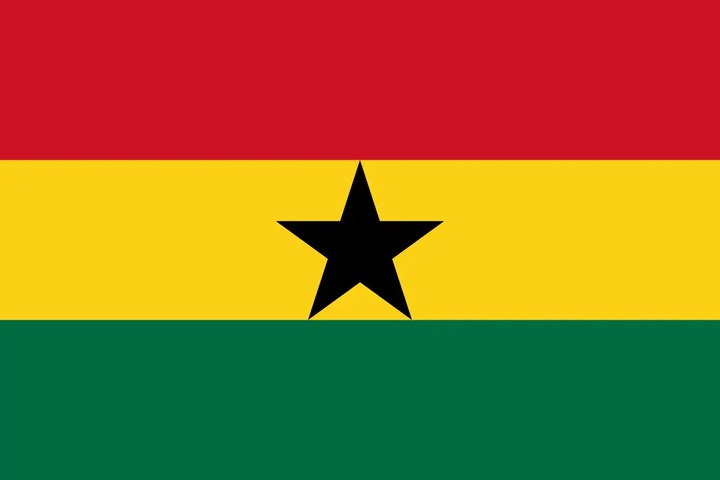 Ghana had several great concepts. Up until high school, it made education free. It has some of the best health and welfare statistics in Africa and has handled the issue of energy shortages. However, spending has usually increased sharply before elections; too much debt has been used to cover rising public sector pay costs.

The purpose of borrowing should be to increase productivity and, consequently, one's capacity to repay debt. Too often, the government of Ghana has engaged in vanity projects, best shown by the proposal for a massive cathedral. Maybe it had faith that it could pay off its debts.

Plans for cleaning up the mess don't seem any more feasible. The most current budget, according to Bright Simons of the Imani think-tank, is a "Frankenstein's mash-up." One of the suggestions—having public employees drive smaller cars—won't cut it. The administration hasn't either developed humility. It attributes the cedi's 50% decline this year on "speculators" and black marketeers. It may choose to focus on its unfunded deficits and the sound of the printing presses instead.

Ghana urgently needs a solid strategy to restore its financial stability. This will entail negotiating a debt restructuring plan with creditors and acknowledging that it will be excluded from the debt market.

But not everything is lost. Ghana can develop on strong foundations. It has one of the most highly educated labor forces on the continent, a moderately diversified economy, decent infrastructure, and a long history of democracy. That implies that the ruling party might face consequences in the elections of 2024. However, markets will eventually forget their mistakes.