By Upperwestmedia.net (self meida writer) | 13 days 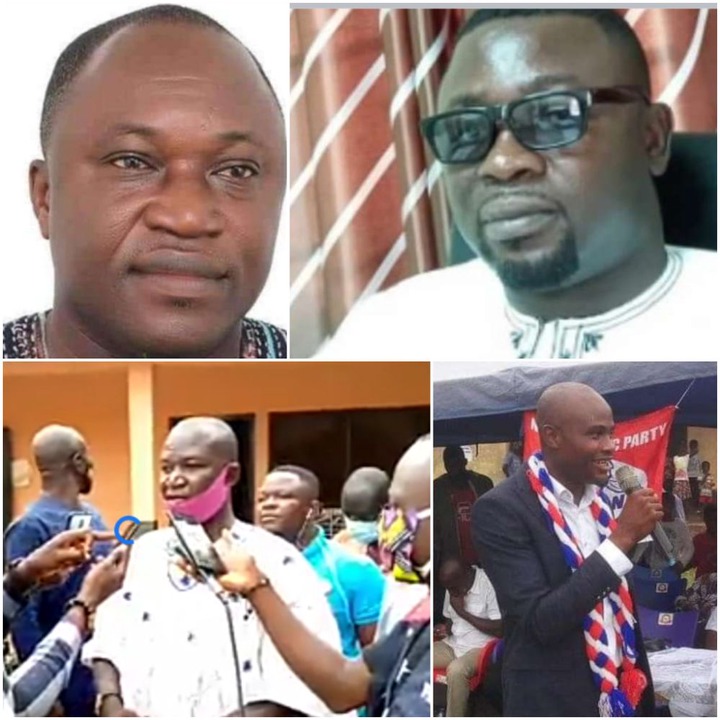 As days go by several platforms are being Updated with possible list of MMDCEs for Some regions.

The List of Metropolitan, Municipal and District Chief Executives for Bono East may have leaked as a list has been released from an NPP platform.

Bono East was part of Brong Ahafo Region but has been made a Region on its own by the President, Nana Addo Dankwa Akufo-Addo after a referendum held on the 27th of December 2018. The then Minister for Regional Re organization and Now Minister for Local Government, Mr. Dan Botchwey was in charge of demarcations and premeditation of new regional plans and meetings.

The list below has leaked and most people believe it may be from the presidency.

The Former Vice National Chairman for the New Patriotic Party has called for Calm and Comportment after the President assured that the list would be released soon. He said there wont be need for misunderstandings and grudges because the president has done due diligence and consultations to come out with the list. 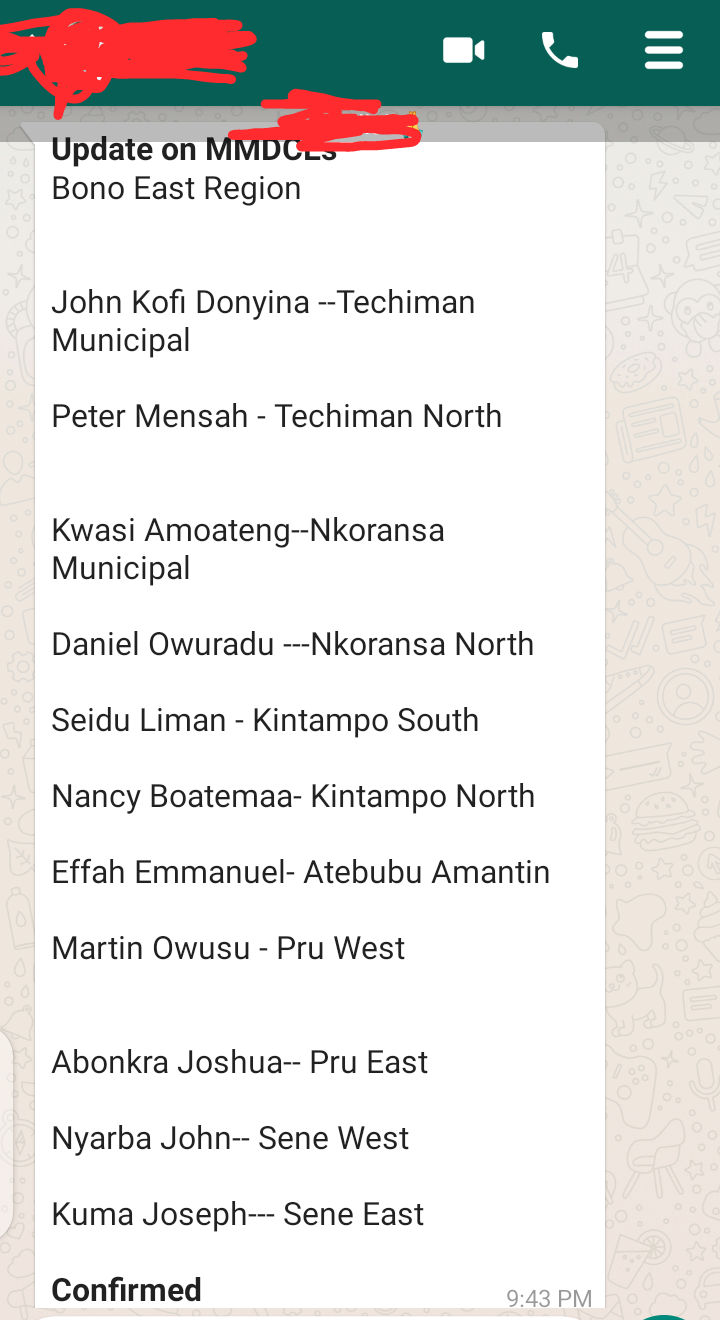 It has been seven months since the president took office but is yet to release the list of MMDCEs for the 8th Administration of Ghana, the President Directed all MMDCEs to act until further notice.

Some citizens have also called for the president to speed up the process as they explained that the absence of these appointees have stalled development.

With the developments coming inn its possible to have the full list released by close of next week.