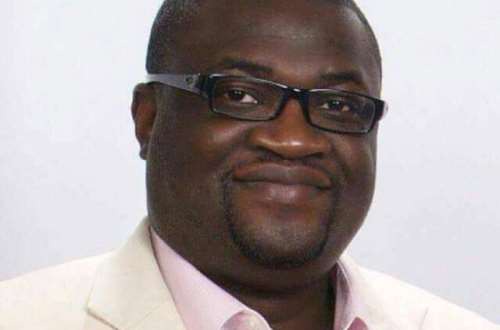 Mr Kwabena Appiah Ampofo who is the Managing Director of the Ministry of states housing, speaking on Angel Tv has praised the efforts of this government to revitalize the ministry.

According to Mr Ampofo there have been improvements but there is more room for improvement. He explained that from 2009, the work of the ministry started going down and went on till 2016. He made a claim that in the period of 2015 and 2016, the then leadership built only 3 homes meanwhile there were 300 workers getting paid under the ministry

He continued that since they took over from 2017, there have been massive improvements, even though their target is to build at least 100 houses each year, they built 120 houses last year at Adenta Alone. According to him, it will be wrong to compare themselves to their predecessors but rather they are aiming higher. He mentioned that Egypt has built over 30,000 units and they are looking forward to reaching such standards in the future.