Tension is rising within the rank and file of the ruling New Patriotic Party (NPP) as the president is set to name 260 men and women as chief executive officers for the various metropolis municipalities and distructs in Ghana this week. 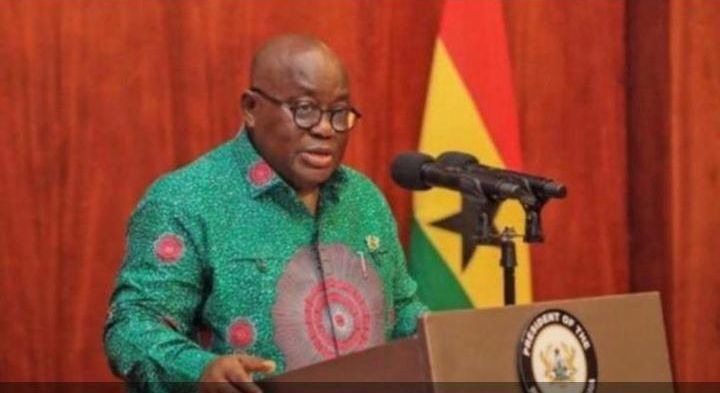 Even though the temperature is rising across the country, CitizenOne's own investigation points to the fact that the party is likely to suffer deep cracks in the northern part of Ghana after naming the MMDCEs. The president's ongoing visit to the Savannah region is partly to engage aggrieved stakeholders to accept his choice. Unfortunately for the president, he was greeted with the eminent disunity in the party in that region. The regional chairman and his executives boycotted his visit.

It has been alleged that the northern regional chairman of the party submitted his preferred list of MMDCEs to the president something no other region did. But the president declined to go by the list insisting they should all go through the vetting process. This has since created a 'beef' between the president and the party leadership in the region.

It may be recalled that HE Nana Akuffo Addo and Dr. Bawumia in the last weeks toured the other northern regions. Prior to this, the General Secretary John Boadu hd spent several weeks in the north but his visit did very little to water down the tension.

The NPP has for the first time laid down a seamless procedure in selecting MMDCEs. The procedure was to ensure that highly competent persons and party faithfuls are selected to head each MMDA. In that process, all applicants went through vetting at regional and national levels. Based on their performance and loyalty to the party, two candidates from each district were presented to the president to choose from. The president's choices are expected to be announced through a press release by close of the week. 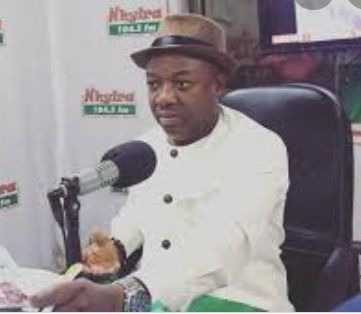 Contrary to suggestions that the president should reappoint most of his MMDCEs, CitizenOne has gathered that many MMDCEs who reapplied will suffer casualties. This is partly due to their poor performance which lead to the party's abysmal performance in the last general election. Per CitizenOne information, all three MDCEs who contested in orphan constituencies in Ashanti region but lost will most likely lose their positions. 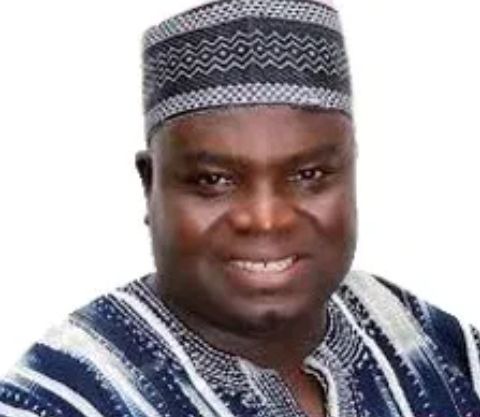 Apart from this the position of KMA is likely to slip to a former MP. Same is anticipated in Accra Metropolis.

While waiting for the president to release the official list of MMDCEs, let your voice be heard.

Teenagers Are Ready To Talk About Their Problems, But Are You Ready To Listen To Them?