Dixcove: The Natural Harbour in Ghana that is big enough for small ships, learn about it MORE.

By YoungDapper (self meida writer) | 18 days

This is Dixcove, a coastal town in the Western Region of Ghana. The town is dominated by the brightly white Fort Metal Cross, which was built by the British in 1692. Dixcove has a natural harbour that is big enough for small ships. 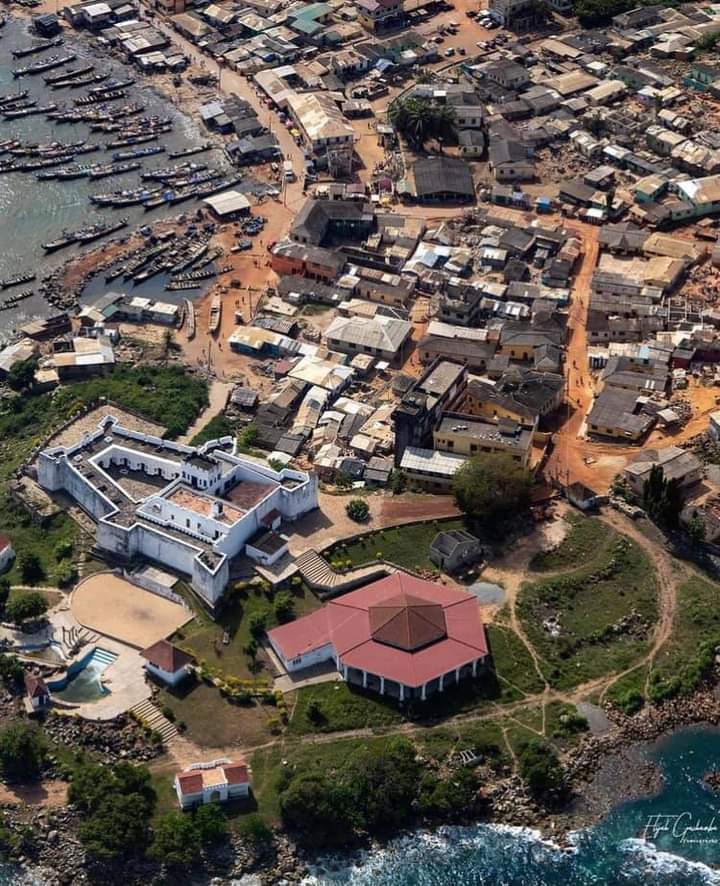 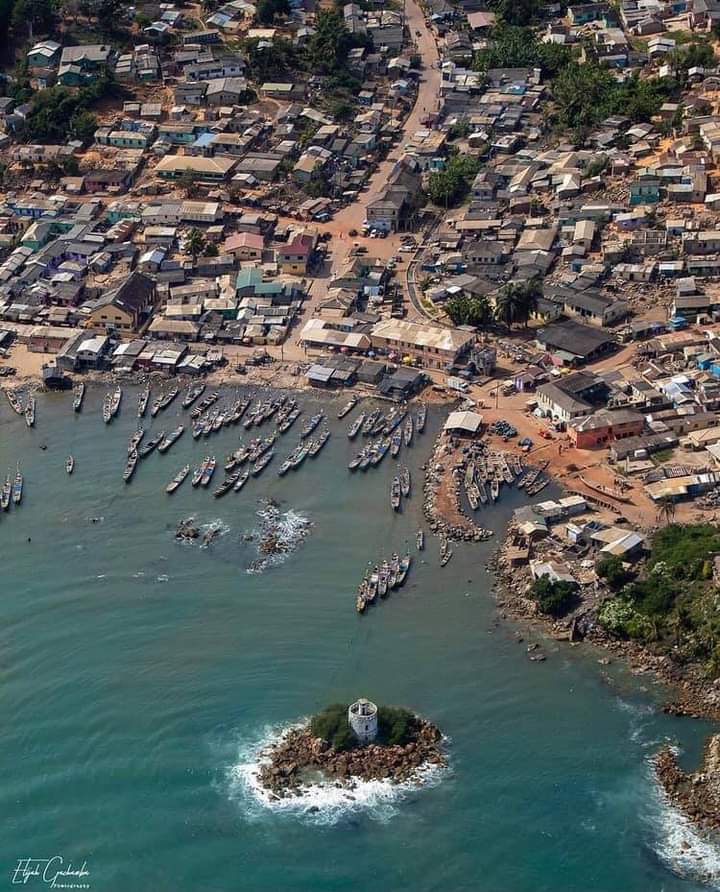 The people of Dixcove migrated from Edina Eguafo in the Central Region, when a war broke out between the Fantis and the Ashantis. The Fantis were then led by Nana Dekyi. When they reached the coast, they first went to Busua and met the Paramount Chief, Nana Baidoo Bonsoe who directed them to cross the Busua lagoon and settle there (now Dixcove). Nana Baidoo Bonsoe took the most beautiful woman among Nana Dekyi’s people as his wife before offering them the land to settle in.

A man by name Agyeman together with his people from Wassa Benso in the Western Region visited Nana Dekyi and pleaded that he settles them at a place far away from the coast because they were afraid of the sea waves. Nana Dekyi made Nana Agyeman a sub chief. During that same period, war broke out between the people of Dixcove and Busua over where the Fort at Dixcove should be sited. Nana Agyeman and his people supported Dixcove to defeat Busua. Because of the assistance from Nana Agyeman, Nana Dekyi gave the lower part of Dixcove to him and his people to settle there, hence the Lower and Upper Dixcoves. Nana Agyeman’s men chanced on a river which they found to be of help in their salt production, so they named it ‘mfrima’ (literally meaning: we have chanced on a river) but with time, the name corrupted into ‘mfuma’.

Europeans named the place where Nana Dekyi gave them as Dekyi’s Cove which has also over the years corrupted to Dixcove which is usually referred to in Akan as Mfuma.