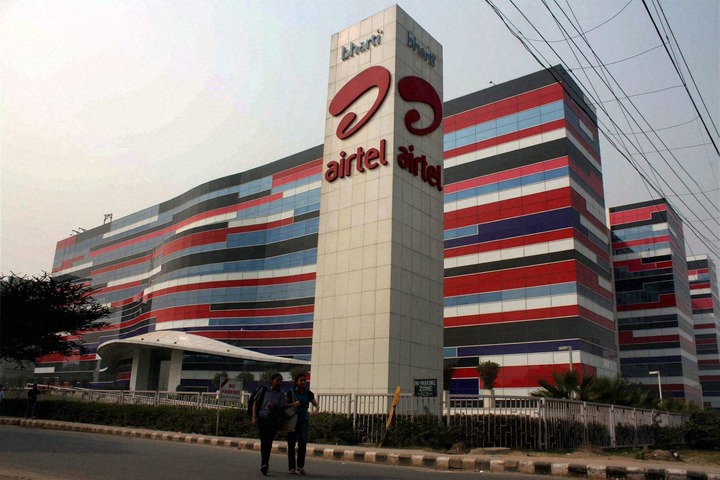 The Ghana government is said to have taken over Airtel-Tigo, one of the telecommunication companies operating in Ghana. One of them, Tigo with its pioneering name MOBITEL, was the first mobile telephony company to have hit the shores of Ghana.

It has gone through numerous phases, including take-overs before eventually partnering Airtel to attain the name AirtelTigo. Airtel is relatively new, as compared to other telecommunication companies in the country.

Aside others, the single most poignant reason for the take-over of the once Teleco giant, is that of its huge debt portfolio. It’s estimated that the company is in debt of some $100 million. And with no economic or financial plan which implementation will offset such huge debt, the best under the circumstance was for government to absorb it, as a wholly Ghanaian entity.

Some prudent economic and financial sense it makes then, right? But yet there are other legitimate questions that Ghanaians are posing and again juxtaposing what seems a government bail-out in the telecos; and the high-handedness shown in the financial sector reforms’ programme.

The first step to save the company might be good. The next step requires the building of structure to oversee to the prudent daily running of the company. Who for instance, would be the share-holders? Is it going to be the state Ghana? With the biggest shareholder being the government of the day?

Meaning is it the Ministry of Finance that is likely to run the company on behalf of Ghana government or the Bank of Ghana or the Ministry of Communications. We need to know all these rather quickly.

The second phase of the equation. With a cut forte as champions of private-sector drive, it wouldn’t be too surprised to see the private individuals with the wherewithal and the financial muscle being asked to stake a claim in the newly Ghana government acquired company.

Who would these prospective investors be? Their backgrounds; their social standing; their business nous and quite frankly, even their political leanings. Ghanaians would want to know all of these to make an informed assessment of the government take-over.

There was the economic reason adduced for the government take-over of Airtel-Tigo. Then there is the human and social responsibility bit that government thought was the most important in determining the take-over.

According to government, it took the decision to safe some hundreds of Ghanaians working at Aitel-Tigo. That is a responsibility that every concerned government ought to shoulder under the circumstance. The decision thus saves the company and also help Ghanaians to be in business.

If government was that sensitive to the Ghanaian, why couldn’t same applied in the bakning sector reforms. Owners of these banks and other financial institution argue that it was never true that their banks were insolvent. That's why they are seeking equity and justice elsewhere.

Prince Kofi Amoabeng of UT Bank for instance, tells his story of how on the nick of brokering a UT Bank investment deal, his bank was taken over for the wrong reason that it was insolvent. The UT Bank was employing some hundreds of Ghanaians before the financial sledge hammer. 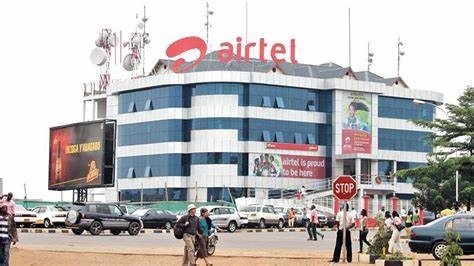 Dr. Kwabena Duffour’s Unibank, before its liquidation was operating in all parts of the country with thousands of workers. It’s banking halls could be compared to any of the high-streets banks operating in the country.

Dr. Nduom’s GN Bank was at 300 locations nationwide. It brought banking to the doorstep of the ordinary Ghanaians living everywhere in the world. Remittances from abroad became easier through the GN Bank locations.

Dr. Nduom’s bank employed some 5000, including micro finance workers, who at the peril of being tagged as nuisances, virtually harassed market women, petty traders, artisans and other regular Ghanaians with their daily susu savings. It was a model built in very flexible manner to encourage banking at the very doorstep of the ordinary Ghanaian.

GN Bank and other financial institutions under Groupe Nduom at the time offered loans to local Ghanaian contractors to pre-finance mainly Ghana government projects.  Which of the remaining foreign banks is doing same?

Significantly, these banks were operating without any qualms until the so-called reforms. None of their customers raised issue with these banks. So what at all went amiss all of a sudden?

The GHS400 million minimum capital requirement became the undoing of the indigenous Banks. Most could not meet that minimum requirement and that also formed the basis of any bank’s operations. So the issue then becomes how would any bank then operate? It was the smartest way to begin with the clamp down of the indigenous banks,

As they failed to meet the requirement, it created a panic situation where customers trooped in to withdraw their deposits; deposits and money mobilization then declined heavily. Not even the World Bank can survive any such mass withdrawal of funds without corresponding deposits.

Many workers of the defunct banks are now jobless, some becoming Uber & Okada drivers with some getting as so low as shop attendants. Others have died as a result of frustrations and domestic pressures from family members who hitherto, considered them as financial pillars in their families.

Most of the collapsed banks, including the leading ones did not owe as much as Airtel-Tigo’s $100 million; yet their licenses were revoked and the companies taken away from owners.

Some have been consolidated into the Consolidated Bank Ghana (CBG) operating in some of the state-of-the art offices of the collapsed banks. That’s the new Ghana where lives of some do not matter like others, because the latter may be working in an enemy environ.