By redghnew (self media writer) | 1 month ago 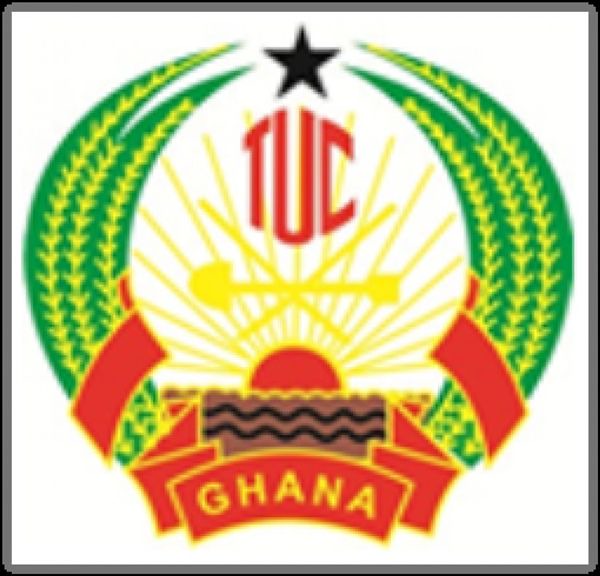 The Trades Union Congress (TUC) claims that Ghanaians' current poverty will worsen as a result of the country's utility service providers' proposal for increases in the prices of power and water.

The plans, which range from 37 to 334 percent, according to the Union, "have a huge potential to turn the economic crisis into a social and political catastrophe that will be more difficult to address."

The utilities said that with the planned rise, they would be able to make the necessary expenditures and repair their infrastructure because the rising costs and depreciation of the Cedi had driven their operating costs well above their revenues.

The COVID-19 pandemic's effects on the economy had not yet fully healed, according to the Union, and new problems had emerged.

The upward review of tariffs would worsen the situation for people already struggling from the acute economic crisis brought on by the conflict between Russia and Ukraine.

As a result, the Union, which represents the majority of workers in Ghana, had urged the industry watchdog, the Public Utilities Regulatory Commission (PURC), to delay granting the utilities' request until the situation was resolved.

The Union declared: "Workers and Ghanaians will have very few levers to absorb such shocks in our current economic and social environment. Utility tariffs should not be subject to a thorough review at this time. Any excessive tariff increases could lead to widespread unrest.

It said, "Therefore, the main tariff review should be deferred until the cost-of-living issue is over."

Instead, the Union stated in its submission to PURC that "what we need are measures that would minimize waste to the barest minimum and inject efficiency in the operations of the utility companies that will assist to sustain them over a long period of time."

It was advised that GWCL should conduct more metering and cease charging flat rates, while ECG should step up efforts to collect money, remove unauthorized connections, and bridge the gap between its billing and electricity sales.

The TUC argued that it was crucial for the government to keep helping the utility companies make some of the crucial investments required to guarantee the integrity of the water and electricity networks.

The government was also urged to think about picking up part of the losses from the utility firms that had migrated from the present-day inflation and currency depreciation levels.

To make the Desalination Project's 25-year take-or-pay contract fair to Ghana, the government should also make sure that it is thoroughly reviewed.

Regardless of whether the company produces water or not, GWCL is obligated by the contract to pay Befesa Company Limited US$1.3 million per month.

A 37 percent rate hike has been proposed by the Volta River Authority (VRA), a 113 percent rise by the Northern Electricity Distribution Company, and a 48 percent increase in transmission costs by Ghana Grid Company Limited (GRIDCo) charge.

In the meantime, PUCR has stated that it will safeguard water and electricity users against the imposition of excessive prices by refraining from shifting losses made by the utilities to users in an effort to make their situation worse.

We sit between the Utilities and the Customers, and we want the Customers to be Happy and Pay Competitive Prices, said Dr. Ishmael Ackah, Executive Secretary, PURC.

He informed the Ghana News Agency that the Commission's Board would convene on June 30 to review the work completed and conduct additional consultations before releasing the 2022 tariff on July 15.

Content created and supplied by: redghnew (via Opera News )

If You Don't Want Snake To Enter Your Toilet, Do These 5 Things Every Week