Many countries, like the People's Republic of China, have progressed from grass to grace as a result of technological advancements. China has progressed significantly as a result of the country's increased investment in Technical and Vocational Training, rather than remembering and reproducing information in exam halls. Other countries, such as Germany, the United States, Russia, Japan, Korea, and others, are rapidly advancing in technology. China is now investigating nuclear reactors to produce energy for itself as a result of its technological advancements. It was recently reported that they had succeeded in constructing their own artificial moon.

Let us now travel to Africa to examine if technology has received the same level of attention. Kantanka, Africa's darling, began dabbling in technology more than 35 years ago. However, instead of previous and current governments providing him with finances and other benefits, he has suffered under their watch. Kantanka is where he is today thanks to his constancy and determination, not to any government's tremendous backing.

His automobiles are now causing a stir in overseas markets such as Dubai. Apart from Kantanka, who may be considered Ghana's technological pioneer, there are other young people who are following in his footsteps. Michael Asidu, called Inventor, is a good example.

Michael Asidu, also known as Inventor1, is a young guy from the Western area who works in the automobile industry. Inventor 1 has previously created a number of incredible automobiles. He is mainly interested in automobiles from the early twentieth century. In an interview with Kofi TV, he stated that he enjoys building such automobiles because he wants to establish a brand for himself and gain public trust before delving into modern vehicles.

Inventor1 has lately released some fantastic automobiles, and I believe the government should do all possible to encourage him. Could he pose a threat to Kantanka? 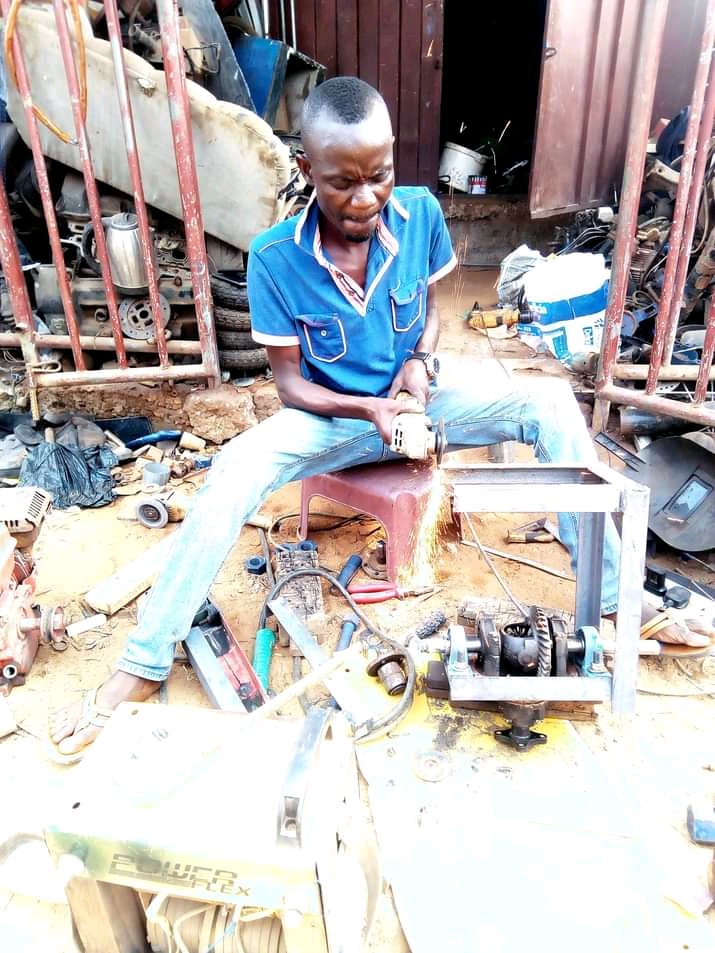 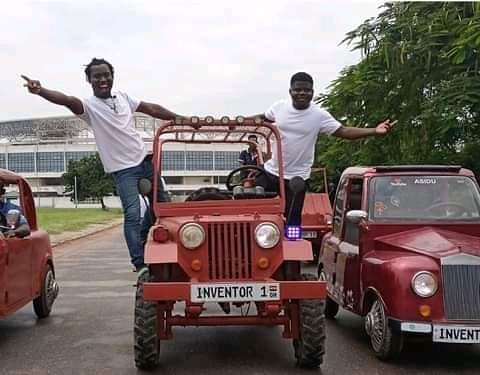 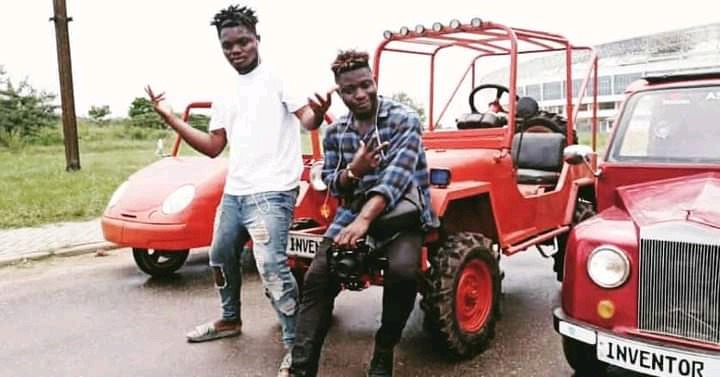 Salma Mumin Thrills Many Ghanaians As She Displays Photos Of Her Well-Endowed Body And Lifestyle.

He Is Not Even Ashame: Man Spotted Blocking Gutter With Heap Of Sand And Had The Guts To Argue.

Armed robber meets his 'meter' : Shot in the throat