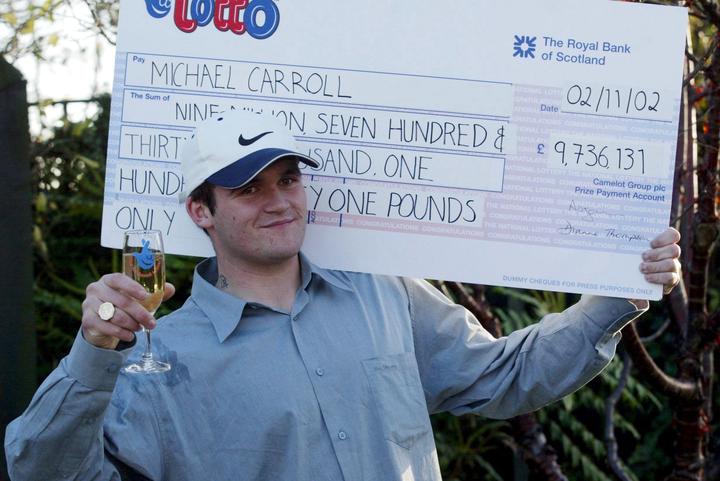 Stop me if you've heard this one before: despite the feel-good commercials, it's generally agreed that sudden wealth won't make your life any better; in fact, it could make things worse, particularly if it comes in the form of a huge flashy televised event with your name and face plastered all over, such as winning the lottery. Winning the lottery seems to offer nothing but suffering and pain. Since happy lottery stories are few and far between, let us concentrate on the larger-than-life case of Michael Corroll, 19 years old. According to the BBC, Michael earned around 9.7 million pounds (14.4 million dollars) in 2002 and soon rose to notoriety as one of the UK's most notorious lottery winners, beginning his fame by receiving his winnings while wearing a police monitoring anklet. Michael then continued to waste his prize money. 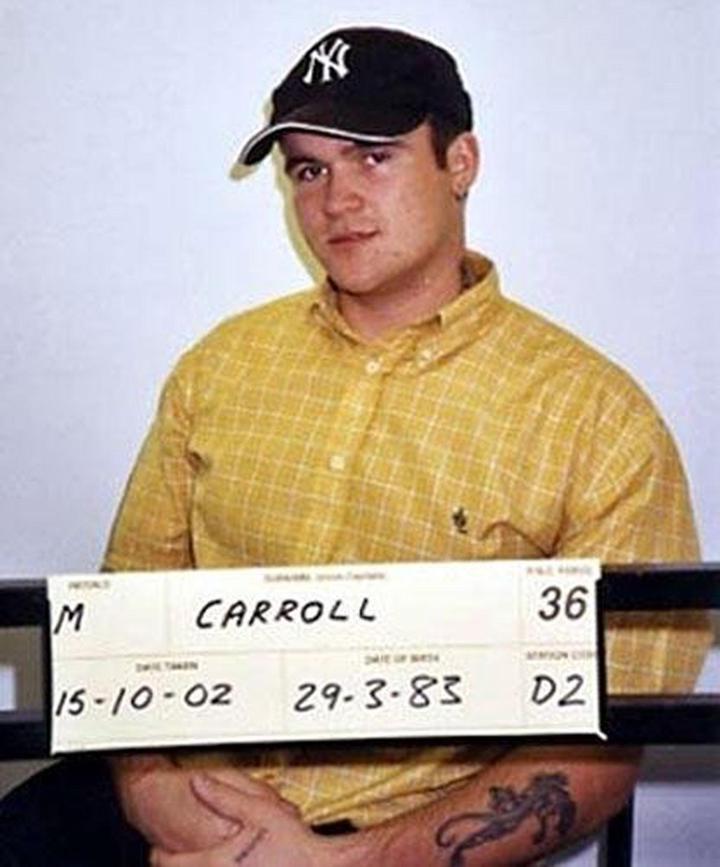 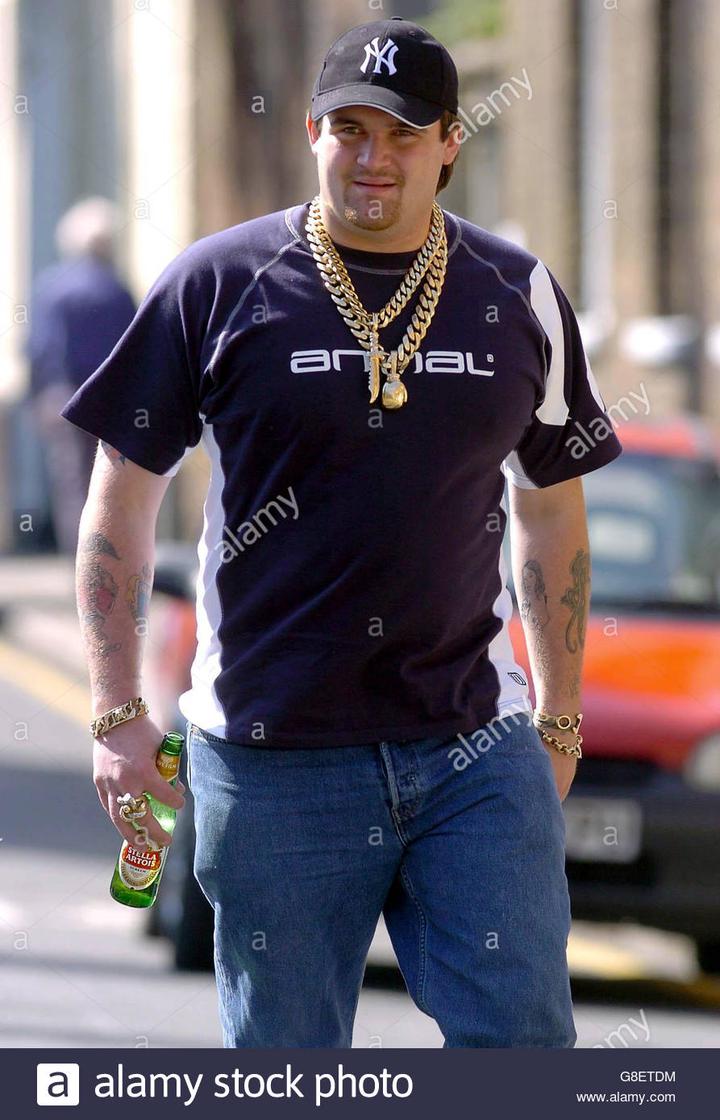 The first thing he did was quit his work as a garbage collector, or as the British call it, a "bin guy." To be specific, a lout is a British slang word for a lazy, untidy, and idle man, and a Chav is a derogatory term for low-income people who dress in sports clothing and jewelry. Michael continued to party, receiving nicknames like "the lotto lout" and "the king of the Chavs." Michael spent about £4 million on friends and family, which seems to be a good idea on paper but, according to Michael, can be a challenge for winners because, in his words, ‘friends and family will appear out of nowhere, and you will find yourself surrounded by a lot of fake people.'

Michael also paid 343 thousand pounds for the ‘Grange,' a five-bedroom home, and then spent another 400 thousand pounds renovating it into a personal partying house. Here, he would entertain visitors with the fine English art of "the destruction derby," in which cars would fight it out in his backyard, as well as huge parties containing a serious amount of vices, including many immoralities. Michael continued to live his former lifestyle, indulging in luxuries such as cars and getting into legal trouble for firing pellet guns at cars, throwing food at innocent pedestrians, and hosting rowdy all-night parties at hotels. 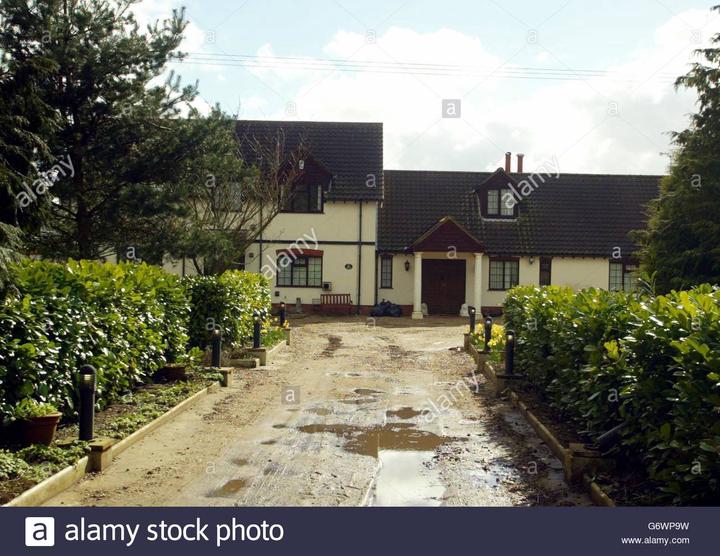 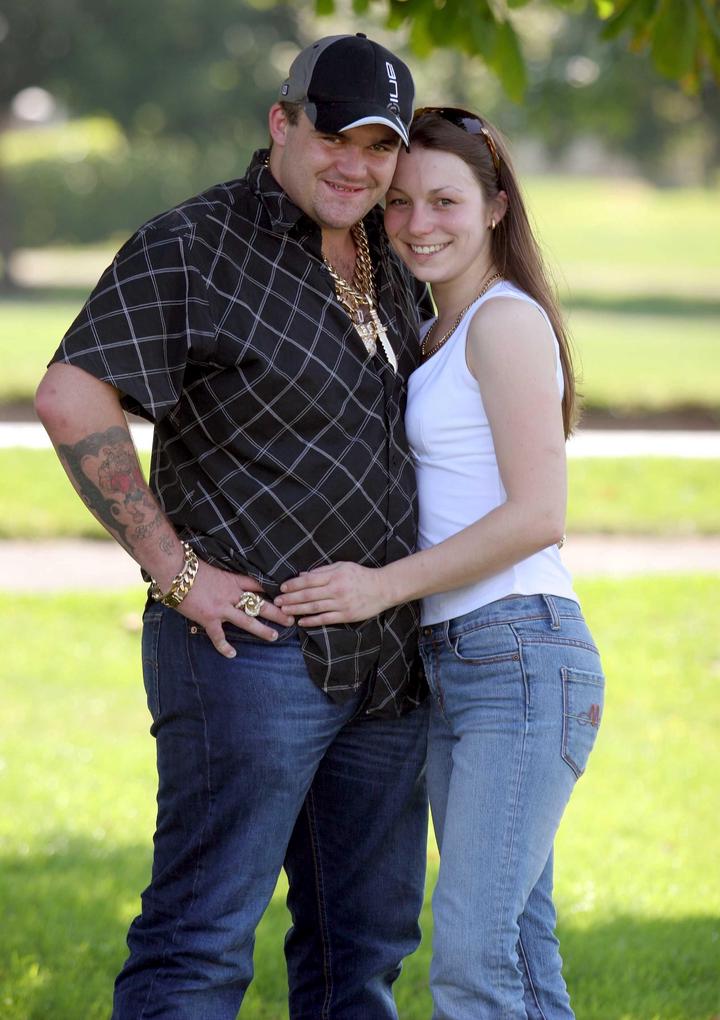 According to an interview he gave the Mirror, Michael had two broken relationships and was extorted by local gangs. In the end, Michael was down to his last million in 2005, and he sold his mansion in 2010 at a substantial loss due to significant damages. He finally moved to Scotland, where he now has a stable low-paying job and a place to live after a brief time of homelessness. 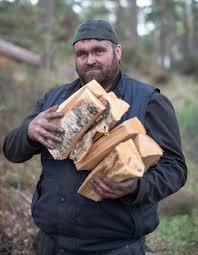 We may classify four ways lottery and gambling winners invest their money using Michael as a case study. The first is leaving their jobs after winning, the second is purchasing very expensive properties such as apartments, the third is a costly lifestyle change, and the fourth is giving to friends and family. ‘You don't become a smart investor or money spender when you win the lottery,' says smart investor Mark Cuban. Don't make any savings or go crazy in your expenses. You can put money in the bank and live comfortably for the rest of your life if you set aside a set amount every year.” 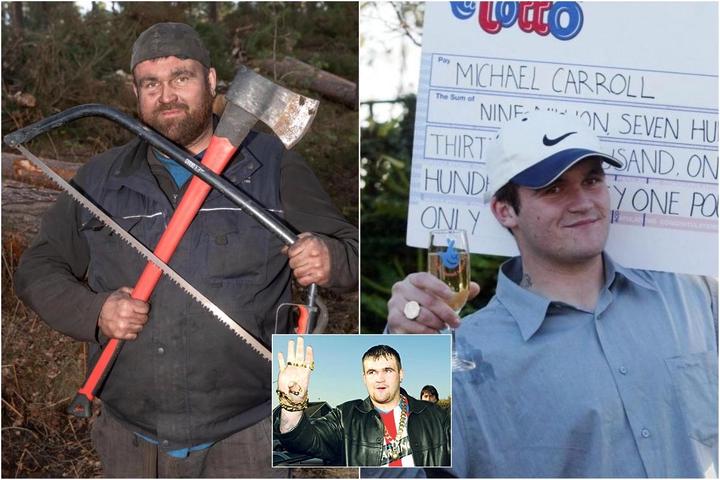