By OPone (self media writer) | 7 months ago

The Minerals commission has debunked the rumours and claims made by some Civil Society Organisations that it has issued permits to some companies for mining in the areas of Mole National Park.

In a statement signed by the Acting Chief - Executive officer of the Minerals commission and copied to one of the media stations in Ghana, the claims that CSO released has no proof as no official permit has been issued to any company for mining in the above stated region.

The Commission as the repository of records of all Minerals Rights in this country, urges the general public especially the CSOs who have been partners and closely working together over the years,to find proper clarifications from the Commission before going to the public,he entreated. 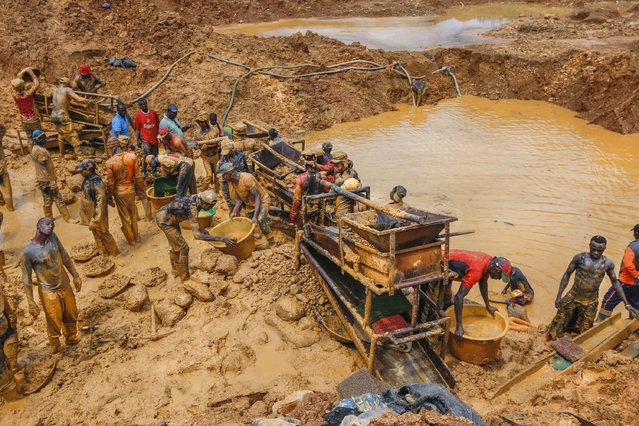 Some CSOs, including the Centre for Public Interest Law, Wassa association and the Environmental Impact Analysis appealed to the government to revoke some of the license issued to some companies for mining at the above mentioned area.

Associate Executive Director of Wassa Association of communities Affected by mining, Hannah Owusu- Koranteng called on the government to stop all the attempts to mine forest reserve.

Content created and supplied by: OPone (via Opera News )